Hot Wacks is a Canadian book that has been in circulation for over 25 years, featuring reviews of bootleg music releases. Reviews include information such as source, quality, track listing and packaging. It is commonly referred to as the ‘Bootleg Bible’ by bootleg collectors. Hot Wacks was the work of Kurt Glemser. Before Hot Wacks he wrote two other bootleg discographies – Bootlegs (March, 1973) followed by Underground Sounds (October, 1974).

It was published in Kitchener, Ontario.

Hot Wacks went through 15 printings starting with Hot Wacks Book I (November, 1975) and ending with Book XV: The Last Wacks. The latter was almost 800 pages long. After this Hot Wacks was published as Supplement 1 – 6. Bob Walker, another Canadian, came on board after Hot Wacks Book XI. It’s interesting that after Kurt Glemser wrote a critical review of THE GREAT WHITE WONDERS (a book that claims to tell the history of bootlegs) in Supplement 3 that the author of that book changed comments about Kurt, K & S Records and Hot Wacks. The review came out around the time of the second printing of THE GREAT WHITE WONDERS which was now titled BOOTLEGS. The comments about Kurt, K & S Records and Hot Wacks in BOOTLEGS were changed in the latest printing to be critical, however, without any facts to back up the negative comments. Kurt at least backed up his critical review with facts. (by wikipedia) 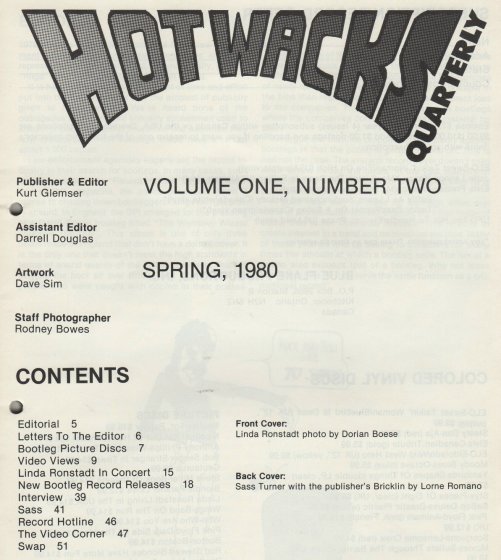 And this is an early issue of Hot Wacks Quarterly (Spring 1980 – Vol One, No. Two) with many informations about the bootleger scene and inclunding an interview with Ray Danniels from the managemant of the Candian Band rush about bootlegs … very funny.

I have many more editions of Hot Wax Quarterly in my personnel archive and I will present them all in the next weeks and months.

Here are some pics from this edition: 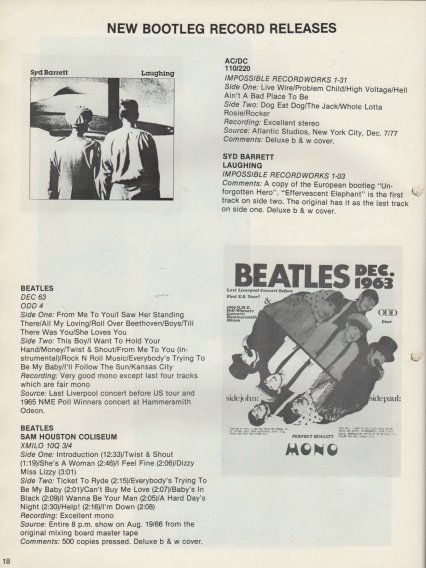 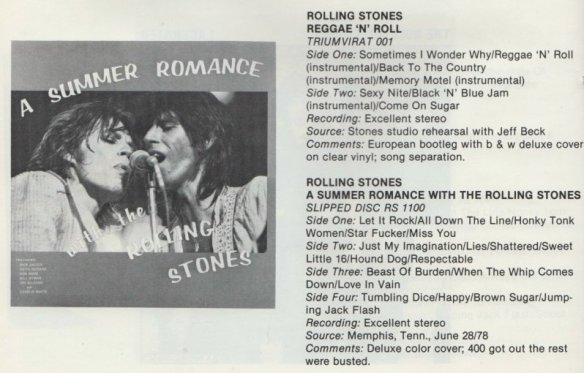 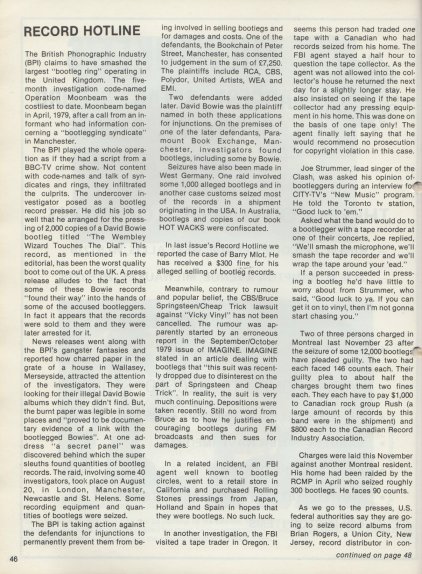 Sass Turner (The Pinups), a Montreal based pop group

Soul Deep is the fifth album by Australian rock singer Jimmy Barnes. It was his sixth consecutive Australian No. 1 album. The album is a collection of soul covers and featured duets with John Farnham and Diesel.

Jimmy Barnes did a funny thing when he released Soul Deep. Gone was the long hair and leather jacket. Barnes was now a soul crooner, complete with ’50s suits and slicked hair. He performed soul standards like Jackie Wilson’s “(Your Love Keeps Lifting Me) Higher and Higher,” Sam and Dave’s “When Something Is Wrong With My Baby,” and Ike and Tina Turner’s “River Deep, Mountain High.” But the change is only a superficial one: Barnes is not a soul singer, and instead chooses to belt out these classics as if they were “Working Class Man.”

In other words, depending on your viewpoint, this album is either an abomination or a refreshing new take on some classic Motown songs. Purists will hate Barnes’ gravelly delivery of these songs (which does descend into pointless screaming far too often), but Barnes has assembled a surprisingly cohesive tribute to ’60s soul. It’s typical Barnes, but with a twist, making this a brave, yet rewarding, step away from his stale blue-collar commercial rock.(by Jonathan Lewis) 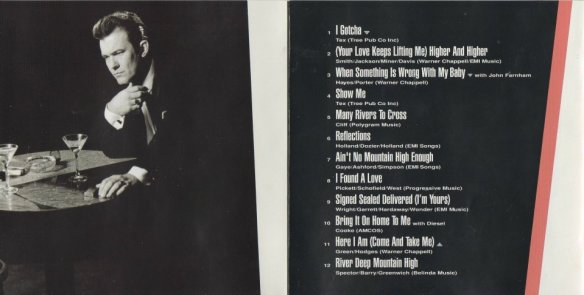 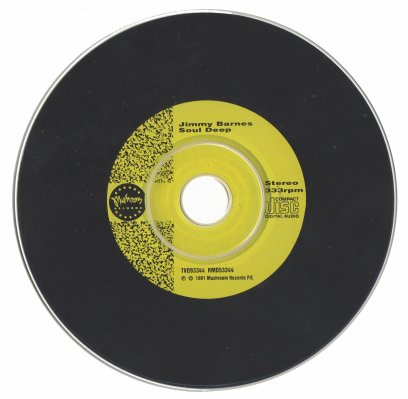