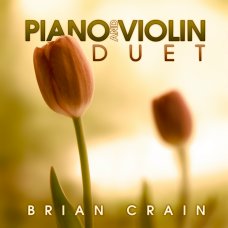 Brian Crain was a musically inclined child, but he was never formally educated in music, and yet has still found success as a pianist/composer. He was born in Hollywood, and although offered piano lessons, he preferred honing his baseball skills to practicing. He also built his own home studio while working on audio production for films as a teenager. Crain’s dreams of being a professional ballplayer did not come to fruition, but in the meantime, he had managed to teach himself how to play piano as he picked out his own melodies. He released his first CD, Morning Light, in 1997, and met with enough success to make music his career. Crain has since made more than a dozen albums of his own music. The use of one of his piano pieces, Butterfly Waltz, in a South Korean drama has made him an artist better known in Asia than in his home country. He has a large fan base and toured there several times, as his music is used in more TV commercials and programming. Crain enjoys trying new ideas in his music, such as unusual meters and minimalist concepts used on his albums Piano Opus (2011) and Piano and Light (2009), to complement his flowing, attractive melodies. (Patsy Morita) 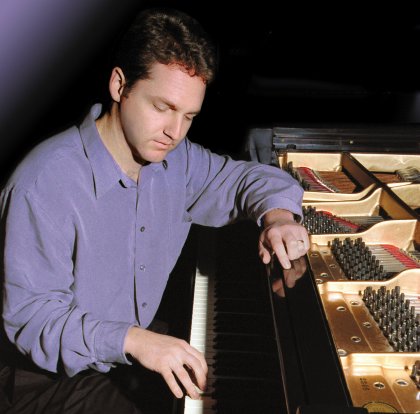 This CD is my favorite. The music is calming and dreamy. I use to do ballroom dancing. This piano and violin music brings back good memories while I sit and dance to the music in my mind. (I am in a wheelchair without legs). I am looking 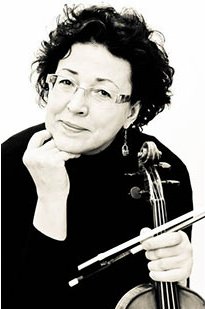 forward to purchasing more of Brian Crain’s piano music. I would highly recommend this music CD. (by Vickie Hegyi)

Rita Chepurchenko tudied at the Conservatorie and at the Academy of Music in Saint Petersburg, Russia, in the class of Professor Boris Gutnikov, where she finished her studies in 1983.

She played first violin at The Quartet of the Conservatoire Rimski-Korsakov and was member of The Leningrad Philharmonic Orchestra in the years 1984 – 1986. Post-graduate exam in 1986. In 1992 she led The String Sextet of Lille, France.

In 1995 in all the history of The Prague Symhony Orchestra, she was the first wuman to become its leader (first violinist) and she is often asked to play as soloist with prestigious orchestras. 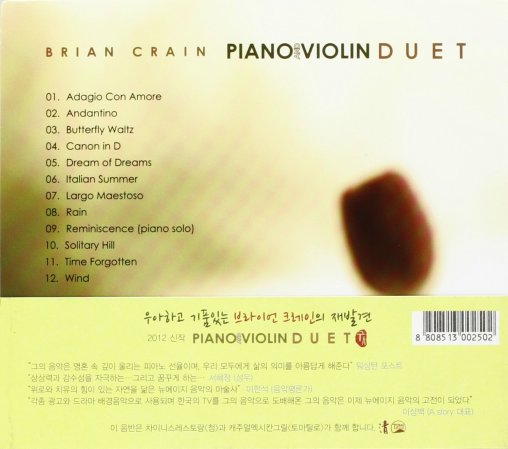 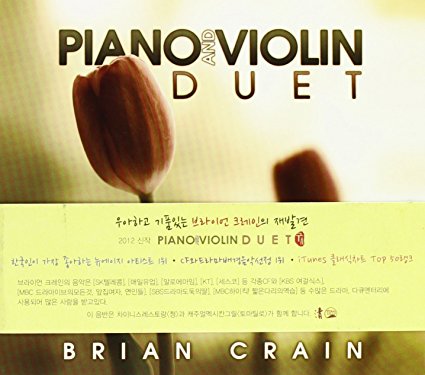 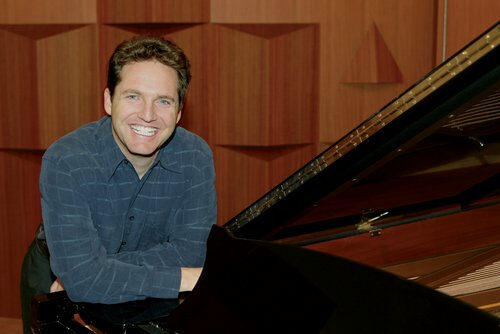 *
**
To me this music, has a sad yet very emotional feeling to it. It reminds me of cold, rainy days or the sky lit up by millions of stars! It gives you an image of something very majestic and beautiful that would make you cry at the sight of it. This piece of music is very beautiful and you should be proud! (Aanum Ghauri)