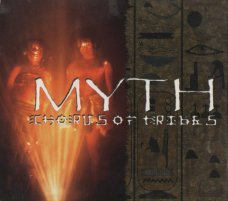 Chorus of Tribes is New Age music project from the UK. Símon Hulbert wrote all the tracks found on the project’s first and only album, Myth (1998).Chorus Of Tribes – Myth is a relatively unknown new age / ambient album from Etherean Records.

The album was released in 1998 in the UK. The album has a rather ironic story behind it. Late 1997 it was released as a bootleg across the internet and various p2p sites as an album by “Deep Forest and Enigma”, and not by “Chorus Of Tribes”.

Who dubbed “Chorus Of Tribes” to “Deep Forest and Enigma” is unknown, but musically it recembles the two artists in a fair amount, which makes the assumption understandable. This made some people confused, and the album was later rejected as any form of collaboration between the two famous new age artist groups from both sides. However, the songs on this album, independent of whoever made it, became more or less famous. In 1998 it was released on the label Etherean Music.

Now, musically the album is impressive. Into Morocco and Rain Song remain two of the most relaxing and best New Age / Tribal songs 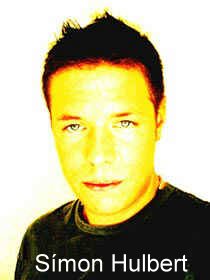 I’ve heard. The mood changes a great deal over the course of the album, from almost pure trance to groovy chilled beats, and tribal chants accompanied by soothing beats and vocals.

If Deep Forest and Enigma is up your alley, then this is just for you. (by www.last.fm) 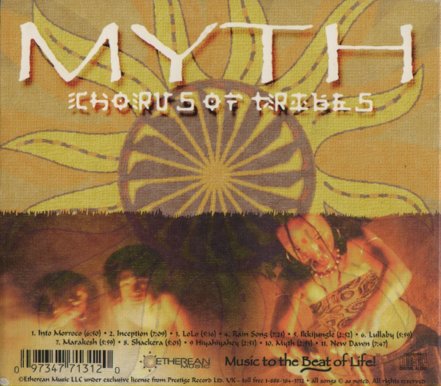 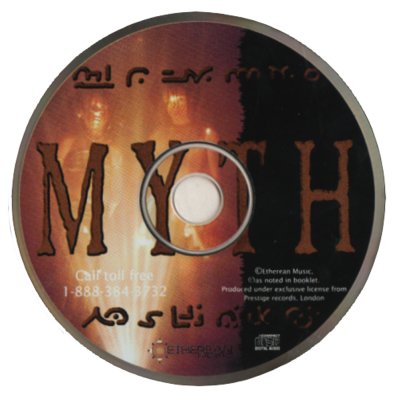