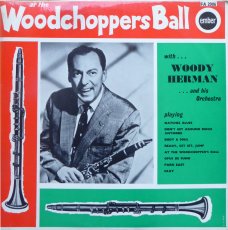 Herman was a child prodigy who sang and danced in vaudeville at age six. Soon after, he began playing the saxophone and later the clarinet. Billed as the “Boy Wonder of the Clarinet,” he cut his first record, “The Sentimental Gentleman from Georgia,” at age 16. After studying music at Marquette University in Milwaukee, Wisconsin, for a term, Herman became a touring musician, joining the Tom Gerun band in 1929. In 1934 he became part of the Isham Jones Juniors; when it disbanded in 1936, Herman used its most talented sidemen to form his own ensemble, which he publicized as the “Band That Plays the Blues.” The group was propelled to stardom in 1939 with the success of “Woodchopper’s Ball.” More than a million copies of the song were sold, and it became Herman’s theme.

During the 1940s Herman’s band, then known as Herman’s Herd, was noted for its exuberance and technical brilliance. It had its own radio show, appeared in motion pictures (such as New Orleans, 1947), and in 1946 performed Igor Stravinsky’s Ebony Concerto at Carnegie Hall.

As did many other bandleaders after World War II, Herman dissolved his band in 1946, but within months he formed his Second Herd, featuring tenor saxophonists Zoot Sims and Stan Getz. (Getz attained stardom with his solo on Herman’s “Early Autumn.”) The band pioneered the combination of three tenor saxophones and one baritone saxophone and became identified with the song “Four Brothers,” which used that grouping. Herman at this time was also one of the few big band leaders to incorporate bebop-tinged material into his repertoire, as on the hit “Caldonia,” which featured Herman’s eccentric vocals. After the Second Herd disbanded in 1949, Herman continued to form and lead his “Thundering Herds.”

During the 1960s and ’70s, Herman became stylistically more eclectic, using material by artists as diverse as Charles Mingus and the Beatles. He performed live concerts continuously throughout the 1970s and ’80s and in 1986 released Woody Herman and His Big Band 50th Anniversary Tour. Although his struggles with tax authorities drastically affected his later activities, he retained his reputation as a superb leader and organizer until the end. An autobiography, The Woodchopper’s Ball (cowritten with Stuart Troup), was published posthumously in 1990. (by britannica.com)

Original front + back cover from 1962

And here´s a low-budget album by Woody Herman, first released in 1963. But … this is rare live recording (date and location unknown, maybe from 1962 but … who knows ?) … 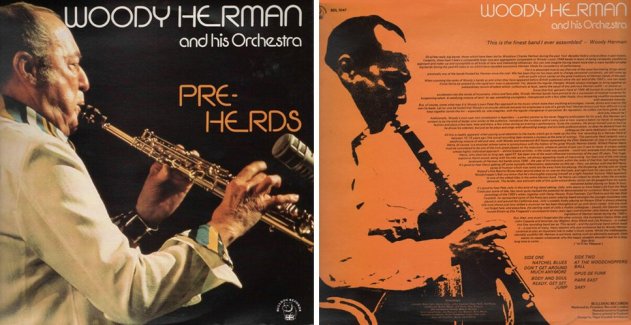 More successful as a songwriter than a singer, Bobby Charles was nonetheless an important contributor to Louisiana music in both respects. He authored several hits for key artists in the early days of rock & roll (including Bill Haley and Fats Domino), and although he recorded mostly in obscurity, he emerged as one of the founding fathers of swamp pop.

Robert Charles Guidry was born February 21, 1938, in the Cajun-country town of Abbeville, LA, and grew up listening to traditional Cajun music. As a teenager, he discovered rock & roll and rhythm & blues, and began singing with a band called the Cardinals, who performed at local dances. During this period, he wrote a song called “See You Later, Alligator,” which particularly impressed a Crowley, LA, record-store owner who happened to know Chess Records founder Leonard Chess. The young singer auditioned over the phone and was rewarded with a recording session at the legendary Cosimo’s studio in New Orleans. After hearing the single version of “See You Later, Alligator,” Chess signed Guidry (by some accounts, not realizing he was a white Cajun) and soon shortened his name to the less regional Bobby Charles. Chess released “See You Later, Alligator” as Charles’ debut 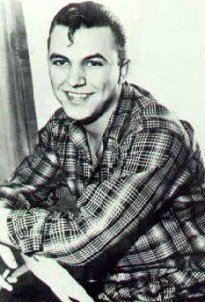 single in 1955, and he toured behind it after graduating from high school. While it connected with R&B audiences, the song didn’t become a big pop hit until 1956, when Bill Haley covered it for a national best-seller. Charles scored another minor hit that year with “Time Will Tell,” and stayed with Chess through 1957, recording R&B singles that even at this stage were already infused with a Cajun musical sensibility.

In 1958, Charles moved to Imperial and cut several more singles through the next year. Although he was silent for a few years after cutting a one-off cover of “Goodnight Irene” for Farie in 1959, Charles’ reputation as a songwriter continued to grow. In 1960, Fats Domino took “Walking to New Orleans” into the Top Ten, and Clarence “Frogman” Henry did likewise early the following year with “(I Don’t Know Why I Love You) But I Do.” Charles subsequently recorded sides for Hub City (1963), Jewel (1964), and Paula (1965), by which time he was experimenting with country music.

With little commercial success of his own, Charles drifted away from the music business for a while. He returned in 1972 on the Bearsville label and cut a self-titled album (his first full-length) that was co-produced by the Band’s Rick Danko. In fact, the majority of the Band appeared on the record as supporting musicians, as did Dr. John, David Sanborn, and Amos Garrett. In spite of considerable critical acclaim, Bobby Charles didn’t sell very well, and after recording with Paul Butterfield in 1973, a disenchanted Charles again retreated from music. 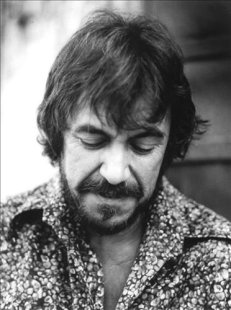 He appeared with the Band in their 1976 concert film The Last Waltz, joining them on-stage for one song of their final performance. The following year, he returned to Bearsville and recorded another album with Spooner Oldham on piano, but the project was never released.

Wish You Were Here Right Now
Charles kept quiet for most of the next decade, returning in 1986 with a couple of singles on the Rice n’ Gravy label, plus a European-only album called Clean Water in 1987. In the meantime, his songs had been recorded by numerous artists from the worlds of blues, rock, country, and soul; a partial list includes Joe Cocker, Delbert McClinton, Lou Rawls, Ray Charles, Tom Jones, Kris Kristofferson, Rita Coolidge, Etta James, Junior Wells, Clarence “Gatemouth” Brown, Bo Diddley, David Allan Coe, and even UB40. In 1995, Charles signed with the Canadian blues and roots label Stony Plain and released a new album, Wish You Were Here Right Now, which consisted of sessions from 1992-1993 plus selections from a 1984 jam session at Willie Nelson’s studio. In addition to Nelson, guests included Neil Young, Fats Domino, and slide ace Sonny Landreth. A follow-up, Secrets of the Heart, appeared in 1998, but Charles returned to rural Cajun country to live the quiet life, supported by his songwriting royalties; he also became a local environmental activist. His excellent Bobby Charles album has been reissued several times (including once in 1988 under the title Small Town Talk, its most famous composition). Finally, in 2008, Charles issued a new album, Homemade Songs. Early in 2010, however, he collapsed at his home in Abbeville, LA, and died. (by Steve Huey) 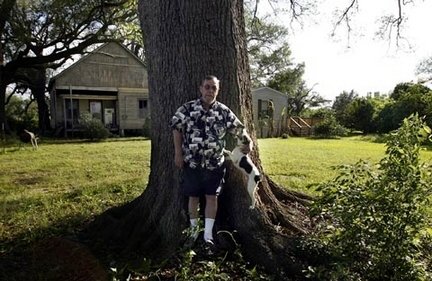 An unhurried, engaging singer whose songs (“Walking to New Orleans,” “See You Later, Alligator”) share the same offhand, lazy ease, Louisiana’s Bobby Charles seems fated to be one of those unsung artists whose records are heard only by the fortunate few. While Wish You Were Here Right Now isn’t as unified a statement as Charles’ 1972 masterpiece, Bobby Charles (produced by the Band’s Rick Danko), it is still a minor gem. 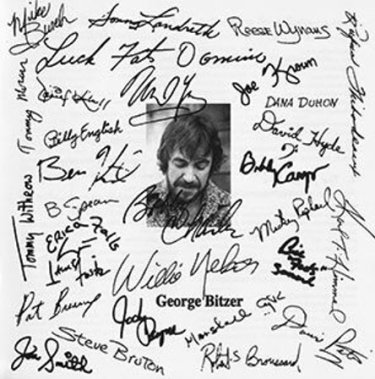 Revisiting a couple of his biggest songs, and surrounding them with a handful of new ones, Charles’ comfortable bayou drawl here is irresistible, and with guest shots from the likes of slide guitar ace Sonny Landreth, fiddler extraordinaire Rufus Thibodeaux, Neil Young, Willie Nelson, and Fats Domino (pulling a cameo on “Walking to New Orleans”), the backing band isn’t too shabby, either. Highlights include Domino’s guest spot, the heartfelt “I Want to Be the One,” a restructuring of “Alligator” as a sprightly New Orleans shuffle, and the Randy Newman-like “Peanut,” an unabashed song of praise to a puppy. The music here is timeless, and those lucky enough to hear it will no doubt wonder why Bobby Charles isn’t a household name. (by Steve Leggett)