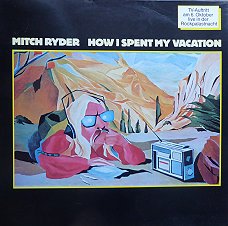 This disc marked the end of Ryder’s five-year self-imposed exile from the music business. And right out of the gate, Ryder showed that he was pissed off — though at whom, it’s hard to tell. Take “Tough Kid,” the album’s opening track. Sample lyric: “Open your mouth you failure, shoot off a gun / Nobody’s gonna miss you anyway when your [sic] gone.” Musically, it’s a sound effort — but the sheer anger of this one leaves me confused, and it takes all the musical fire out of the track.

Nothing, however, prepares you for “Cherry Poppin'”. I listened to this track several times, each time asking myself, “Did he really say what I think he said?” Believe it, bucko. On one side, you could say that the, aah, creative imagery Ryder uses here is meant to express anger at how he was treated by the music industry early in his career. But on the other hand, one wonders if Ryder was asked to become the spokesman for NAMBLA after cutting this track. Mitch, c’mon, man to man… what the fuck were you thinking when you wrote this one, huh?

Yet there are times when How I Spent My Vacation shows the talents of Ryder and his fellow bandmates, and makes you wonder why Ryder wasn’t allowed to plow his own musical path earlier in his career. “Dance Ourselves To Death” is highlighted by the solid performance of his backing band, while “Passions Wheel” and “Freezin’ In Hell” allow Ryder to show a gentler side to himself. 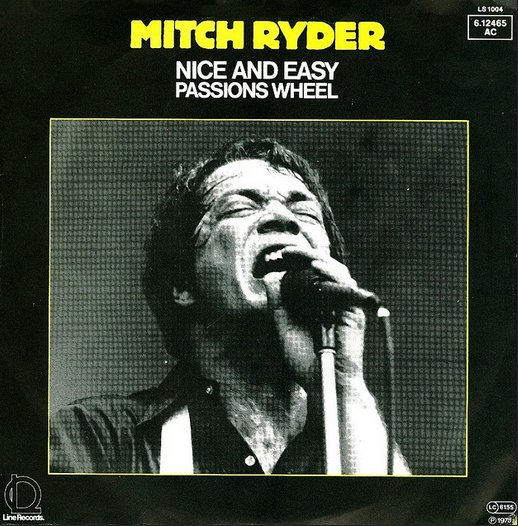 Still, How I Spent My Vacation is as difficult to listen to as sitting through five carousels of vacation shots when you go visit relatives you hate. “Nice & Easy” and “Poster” are very difficult tracks to get through, though there are occasional signs of hope in both songs. Even a song like “The Jon,” which is one of the better tracks, occasionally steeps itself into non sequitur babbling lyrically.

Was it a good idea for Ryder to come back into the musical scene with such raw nerves exposed? I don’t know the answer to that, but I do know that How I Spent My Vacation is an occasionally disturbing picture that might seem satisfying to some, scary to others, and I have difficulty recommending this one.  (Christopher Thelen) 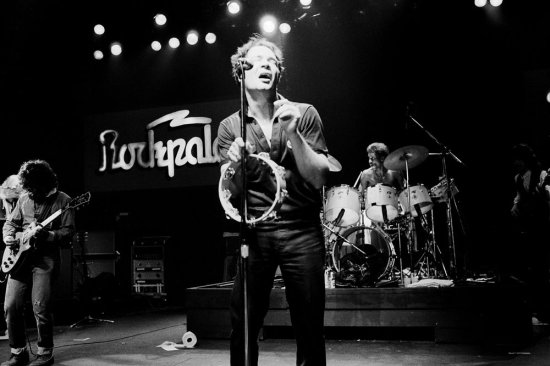 Ryder recorded this hidden gem in 1978. Like his other post-Detroit Wheels albums, it’s an angry album, full of the original songs that he had inside of him but wasn’t allowed to pursue back in the day. As such, the lyrics seem to come at times in a garbled rush, as if Ryder had these songs bursting inside of him. It starts to wear after a few tunes (too much angst), but those in for the long haul will be rewarded with the performances on “Tough Kid,” “Passions Wheel,” “The Jon,” “Falling Forming,” and the closer, “Poster.” Another closet classic here for those who want to investigate the other side of this Detroit rocker’s career. (by Cub Koda)

And “Passions Wheel ” is one of the finest ballads ever written ! 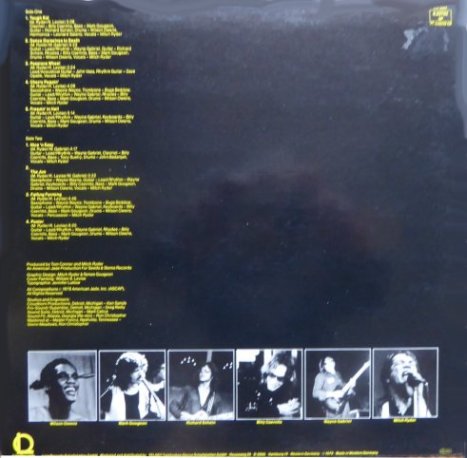 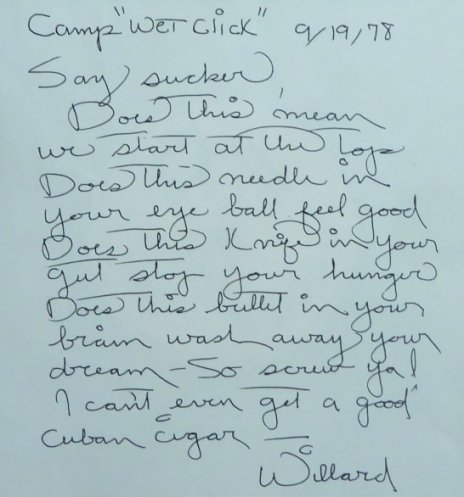 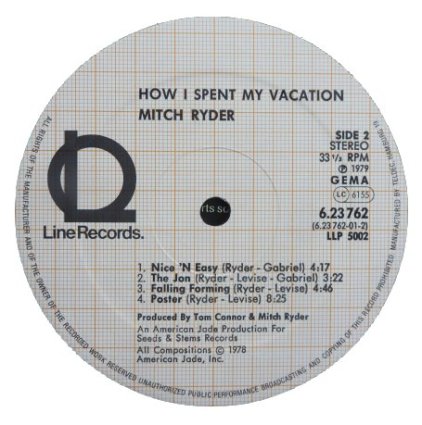 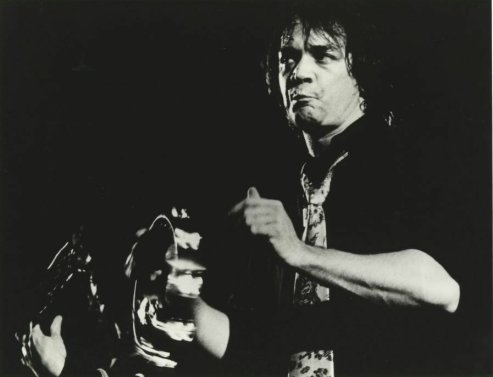