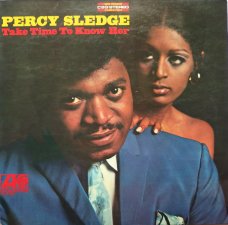 Take Time to Know Her is an album by Percy Sledge. It was originally released on Atlantic Records in 1968. It was re-released in 1998 on CD. Three singles from the album placed on the Billboard charts, with the title track reaching number 11. (by wikipedia)

But most of Take Time to Know Her is classic Percy Sledge, with the singer pouring out loss, hurt and pleas for mercy while a crack organ-led and horn-enhanced studio band stirs the soup behind him, and the results are a blessing to anyone who loves classic soul of the ’60s. Sledge didn’t have the broadest range, but it’s hard to imagine anyone not being affected by the skill and emotional potency of his work, and this album captures him in excellent form. (by Mark Deming) 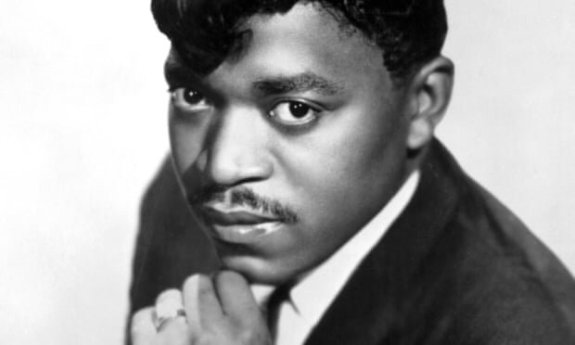 And here´s one of the most important songs in my life: Take Time To Know Her:

But she was bad, I didn’t know it
Her pretty smile never did show it
All I knew is what I could see
And I knew I wanted her for me