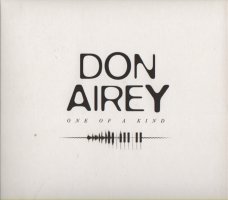 Donald Smith Airey (born 21 June 1948) is an English keyboardist who has been the keyboardist in the rock band Deep Purple since 2002, after the retirement of Jon Lord. He has had a long and productive career, playing with such acts as Gary Moore, Ozzy Osbourne, Judas Priest, Black Sabbath, Jethro Tull, Whitesnake, Saxon, Wishbone Ash, Steve Vai, Colosseum II, Ten, Sinner, Michael Schenker, Rainbow, Empire, Thin Lizzy, Brian May, Divlje jagode and Living Loud. He has also worked with Andrew Lloyd Webber. (by wikipedia)

Don Airey can be considered rock royalty and in a quiet sort of way, and in down time from his Purple “day job”, finds the time to release consistently excellent solo albums. This is the successor to 2014′s excellent ‘Keyed Up’.

Like that album it’s as much a showcase for Airey’s fellow musicians most of whom are retained for this excursion. Vocalist Carl Sentance moonlighting from Nazareth and acquitting himself well away from McAfferty’s long shadow. And erstwhile Snakecharmer guitar slinger Simon McBride also features. McBride shines on the Gary Moore-esque ‘Remember To Call’ and makes a particularly good fist of ‘Still Got The Blues’ but more of that later. 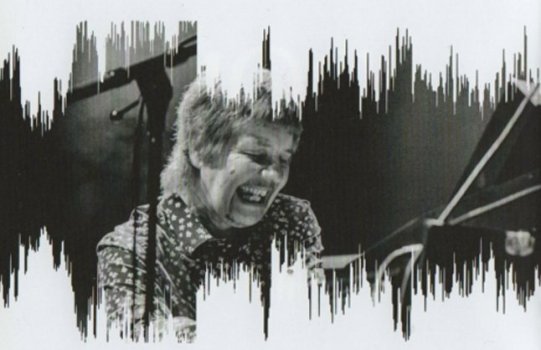 The tunes reflect Airey’s musical inclinations, and a career playing with such alumni as Ritchie Blackmore and Ozzy. There’s an uptempo Purple vibe on this offering, demonstrated on pieces like ‘Respect’ and ‘Stay The Night’. But there’s also some experimentation, such as the almost metal ‘Victim Of Pain’ and the frenetic ‘Lost Boys’. Together with a track like ‘Children Of the Sun’ Airey shows what Purple might be like if they fused with Judas Priest.

Standouts include the grind of ‘All Out Of Line’ and the deftly orchestrated title track. ‘Everytime I See Your Face’ might hint at ‘The Long & Winding Road’ but is nevertheless a good vehicle for Sentance’s softer underbelly. ‘Need You So Bad’ is another big ballad but spiced with McBride’s muscular riffage and Airey’s fluent keyboard work whilst ‘Running Free’ would make a radio-friendly single.

But if you are also partial to a bit of hairy Hammond (and some spicy synth) ‘One Of A Kind’ should tick your box. The album is padded out with a handful of bonus tracks (including Purple and Rainbow covers) recorded in Germany in 2017. This is where McBride gets to pay tribute to one of his great influences, the great Gary Moore with whom Airey also collaborated.

On balance, perhaps not quite as diverse as ‘Keyed Up’ but in that respect certainly an album to excite latter-day Purple fans and surely one that will precipitate an outing if Don plays dates in his own right in the future. (by David Randall)

And the second CD is a bonus disc (recorded live at the Fabrik, Hamburg, 2017), including 4 classic Rock tunes