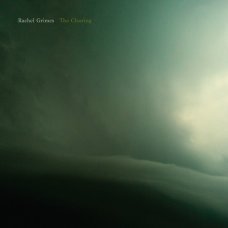 Rachel Grimes is a pianist, composer, and arranger based in Kentucky – most renowned for her work in Rachel’s, the groundbreaking chamber-rock ensemble that introduced an entire generation of underground rock fans to the unexpected similarities and appeal of neoclassical music. Grimes has toured the world as a solo pianist, and as a collaborator with chamber ensembles such as Portland Cello Project, astrïd, Cicada, the Amsterdam Sinfonietta trio, and Orchestra Kandinskij. Unhurried, at times fleeting, and stretching into the sky, The Clearing is a winding path of transient moments exploring personal memory, relationships, and mystery from a deeply internal place. The music is a wide spectrum of textures in strings, harp, piano, woodwinds, and percussion. Featuring an ensemble that includes Scott Morgan (LOSCIL), Scott Moore, Kyle Crabtree (Shipping News), Amsterdam Sinfonietta, Jacob Duncan (Liberation Prophecy), and Helen Money, The Clearing reveals a broad new chapter for Rachel Grimes. (rachelgrimes.bandcamp.com) 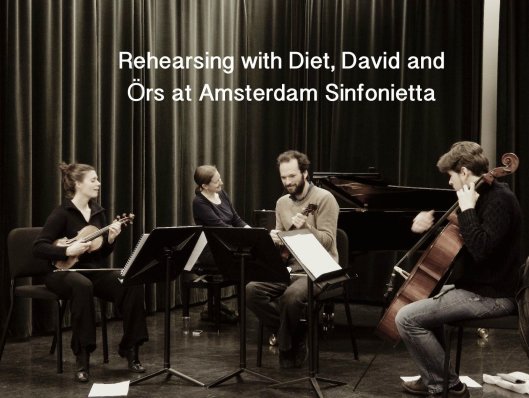 Most rock musicians who’ve tried to take a flyer at classical music (or something like it) approach their compositions from a position of bombast (Emerson, Lake & Palmer), melodrama (Paul McCartney), high drama (Elvis Costello), or purposeful eccentricity (Frank Zappa). But as pianist and composer with the groundbreaking ensemble Rachel’s, Rachel Grimes showed it was possible to combine the sensibilities and tonal palettes of indie rock and chamber music in a way that flattered both styles and embraced their best qualities, and she’s continued to do so in her solo work. Grimes’ second proper solo album, 2015’s The Clearing, collects 11 short pieces (one just over a minute, another eight times that length) that Grimes first adapted from her own piano improvisations and then arranged using small ensembles of strings, woodwinds, and percussion. The titles used in The Clearing reflect a pastoral bent, celebrating the natural world outdoors, but the music reflects both the beauty and the dangers of the wilderness, finding a sense of ominous wonder amidst the trees and the night sky. Grimes writes and arranges in simple but bold strokes, allowing her accompanists to add texture and shade while the piano and strings establish melodic structures that provide a sturdy framework for the other elements. 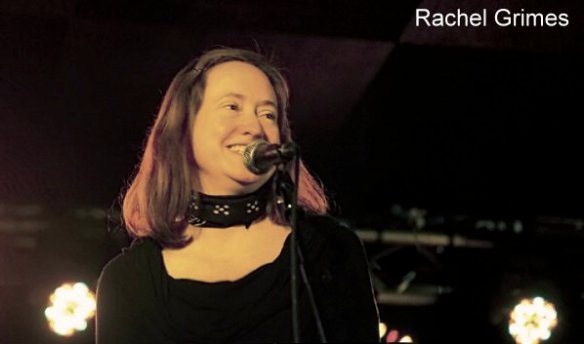 Some might debate if The Clearing should be filed under classical or pop, although the use of structures and ideas gleaned from chamber music doesn’t seem pretentious or a stunt in this context, but an approach well suited to the rich minimalism of her compositions. And by the same token, the rock elements of The Clearing aren’t trundled in for effect, but grow organically from the performances of Grimes and her gifted crew, just as the recording uses approaches common to pop to reinforce compositions written for orchestral instruments. Rachel Grimes has given us a collection of new pieces that quietly dazzle with their evocative power, intelligence, and strength, and The Clearing is something lovely and truly extraordinary that ranks with the best, most enveloping music of recent memory. (by Mark Deming)

In other words: What a beautiful album ! We need to keep her name in mind ! 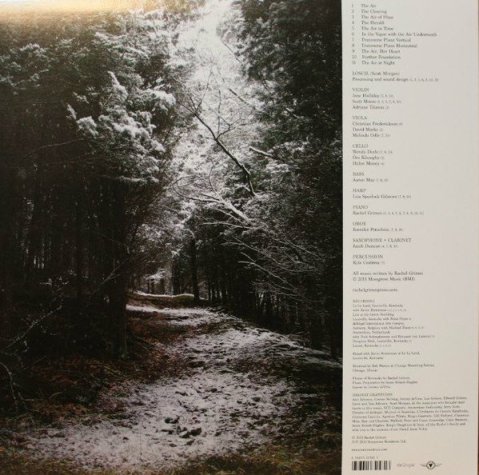 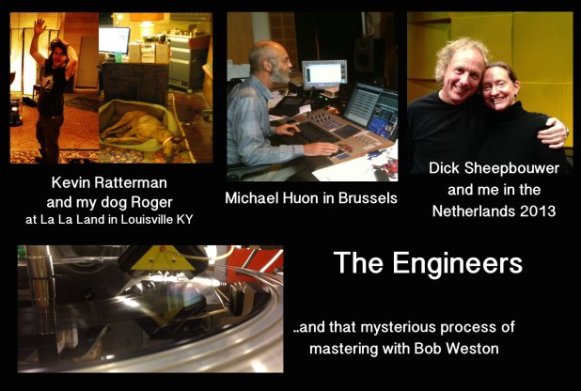 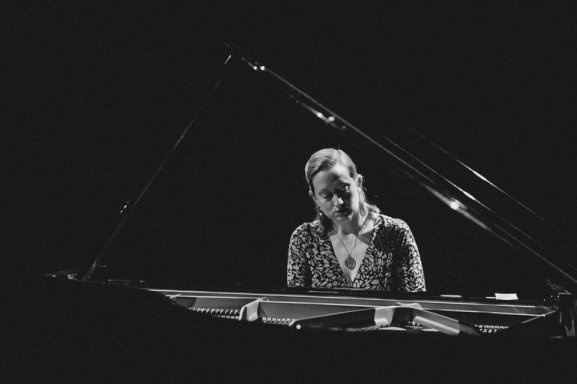