Charles Aznavour (22 May 1924 – 1 October 2018) was a French and Armenian singer, lyricist, actor and diplomat. Aznavour was known for his distinctive tenor voice: clear and ringing in its upper reaches, with gravelly and profound low notes. In a career as a composer, singer and songwriter, spanning over 70 years, he recorded approximately more than 1,200 songs interpreted in 9 languages. Moreover, he wrote or co-wrote more than 1,000 songs for himself and others.

Aznavour was one of France’s most popular and enduring singers. He sold 180 million records during his lifetime and was dubbed France’s Frank Sinatra, while music critic Stephen Holden described Aznavour as a “French pop deity”. He was also arguably the most famous Armenian of his time. In 1998, Aznavour was named Entertainer of the Century by CNN and users of Time Online from around the globe. He was recognized as the century’s outstanding performer, with nearly 18% of the total vote, edging out Elvis Presley and Bob Dylan. Jean Cocteau once said: “Before Aznavour despair was unpopular”.

Aznavour sang for presidents, popes and royalty, as well as at humanitarian events. In response to the 1988 Armenian earthquake, he founded the charitable organization Aznavour for Armenia along with his long-time friend impresario Levon Sayan. In 2009, he was appointed ambassador of Armenia to Switzerland, as well as Armenia’s permanent delegate to the United Nations at Geneva.

He started his last world tour in 2014. On 24 August 2017, Aznavour was awarded the 2,618th star on the Hollywood Walk of Fame. Later that year, he and his sister were awarded the Raoul Wallenberg Award for sheltering Jews during World War II. His last concert took place in the NHK Hall in Osaka on 19 September 2018.[20] He died on 1 October 2018. (wikipedia) 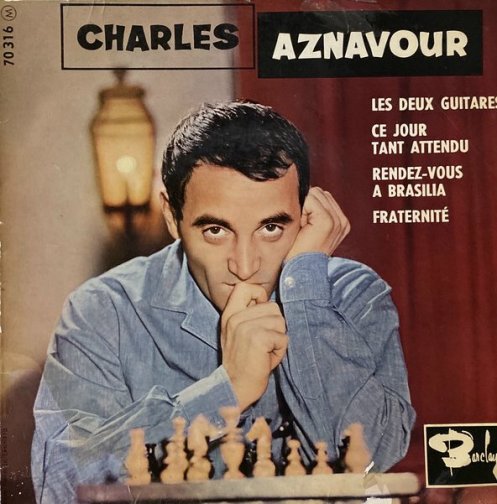 Charles Aznavour, one of the world’s last and greatest troubadour … Listen and enjoy ! 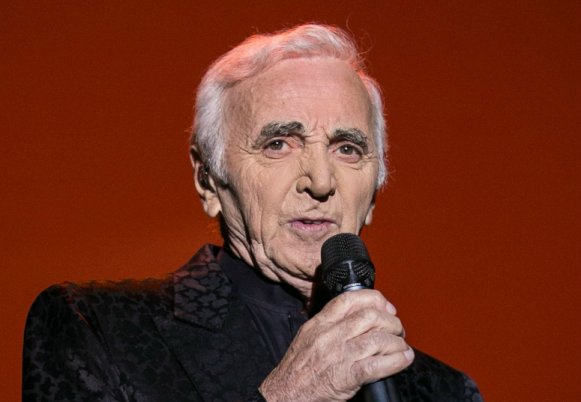