Boris Claudio “Lalo” Schifrin (born June 21, 1932) is an Argentine-American pianist, composer, arranger and conductor. He is best known for his large body of film and TV scores since the 1950s, including Cool Hand Luke, the “Theme from Mission: Impossible”, Bullitt, Dirty Harry, and Enter the Dragon. He has received five Grammy Awards and six Academy Awards nominations. Associated with the jazz music genre, Schifrin is also noted for his collaborations with Clint Eastwood from the late 1960s to the 1980s, particularly the Dirty Harry series of films.

Rock Requiem (subtitled For the Dead in the Southeast Asia War) is an album by Argentine composer, pianist and conductor Lalo Schifrin recorded in 1971 and released on the Verve label. (wikipedia)

For The Dead In The Southeast Asia War:

Rock Requiem was recorded in May 1971 and released later on that year.
Some people have speculated on whether or not Jesus Christ Superstar had a influence. It certainly makes for a plausible background theory. On hand to assist with orchestral duties are The Mike Curb Congregation while Tom Scott plays the flute and saxophone.

Procession is a sombre beginning with some ominous keys with Introit catching fire almost immediately with a lively organ and percussion break. Kyrie Eleison flits between choral sweetness and uptempo gospel instrumentation while the piano-heavy Tract (with Lalo on duty) is a mournful dirge condemning the ‘useless misery’ of the ongoing conflict.

Part 2: Offertory Verse is fuzzy and almost freeform. Sanctus Benedictus has a wonderful organ build up before exploding into a cloudburst of beautiful harmony-filled singing and inspired drumming. A funky version of Agnus Dei is next complete with groovy breaks and cool flute action. Closing track is the celebratory and soul-fuelled Final Prayer.

A good and necessary idea … but not my kind of music.

Arranged and conducted by Lalo Schifrin 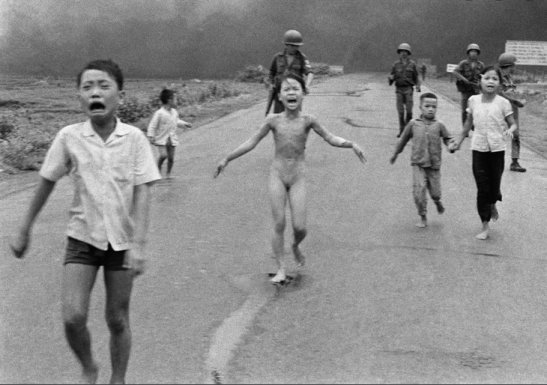 All compositions by Lalo Schifrin 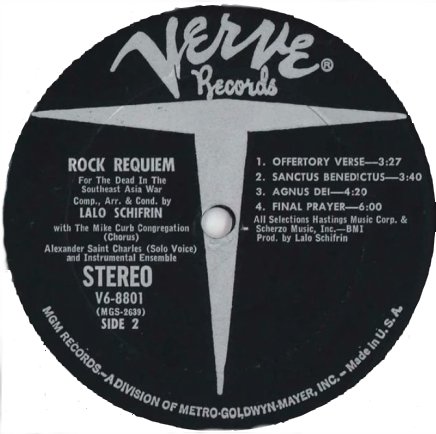 Agent Orange was a toxic herbicide used by the U.S. military during the Vietnam war from 1961 to 1971. The U.S. operation codenamed “Operation Ranch Hand” sprayed more than 20 million gallons of Agent Orange and several other toxic herbicides over Vietnam, Cambodia and Laos. These deadly herbicides destroyed and infected more than 4.5 million acres of Vietnamese land, forests, water sources, and food crops, which were the main source of food for combatants and millions of Vietnamese.

The parents of the damaged children came into contact with the dioxin-containing tree deflowering agent “Agent Orange” during the Vietnam War: 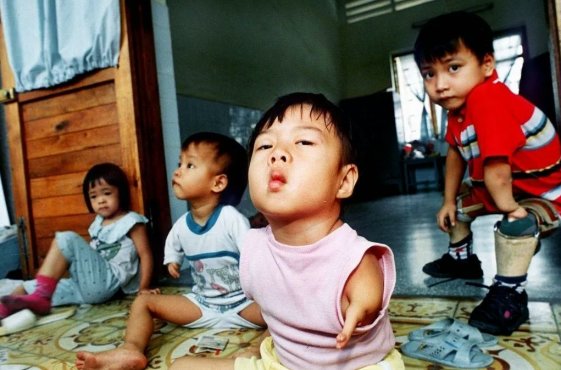 Over 400,000 people died as a result of exposure to these toxic chemicals and starvation. In addition, half a million children have been born with serious congenital disabilities, and over two million people are suffering from cancer and other illness caused by Agent Orange.