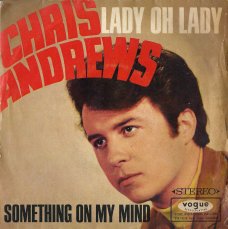 I want to reduce my single collection …

Andrews was born in Romford, Essex, England, and by his mid teens had formed his own group, Chris Ravel and the Ravers. On 14 March 1959, he made his British television debut, performing on the Oh, Boy! show. He would later return in April to perform a cover of Cliff Richard’s, “Move It”.

Also in 1965, Andrews as a solo artist, got to No. 3 in the same listings with “Yesterday Man”, which peaked in Germany at No. 1 for four weeks; followed up with a No. 13 hit in the UK “To Whom It Concerns”. The instrumental section of this song was used as the theme for RTÉ’s long-running TV programme, The Late Late Show, until 1999, and a re-arranged version returned as the show’s theme music in September 2009. As well as obtaining a high placing in the UK chart, “Yesterday Man” climbed to No. 1 in Ireland and Germany. It sold over one million copies, and was awarded a gold disc. Later releases were not as successful, but his own hits are seen as early examples of bluebeat influenced white pop music. Although his chart appearances dwindled in Britain by 1966, his chart topping success continued in mainland Europe for a number of years, particularly in Germany, and Andrews often recorded in foreign languages.

It is possible that Chris Andrews’ huge success in Germany was connected to the fact that his two UK hits, at least, were rhythmically redolent of Oom-pah music (although not intentionally so; see above), thus making them more acceptable to older German audiences who would not have liked many of the other Anglophone songs which became hits there. 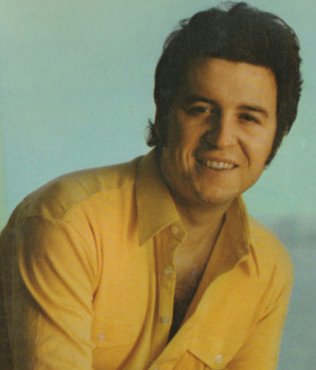 Andrews remains active in his career as a singer-songwriter, working primarily in continental Europe and in the United Kingdom. He lives with his second wife Alexandra, who is also his manager, in Selm, Germany, and Mallorca. Because of the Brexit vote, Andrews also obtained German citizenship in 2016. (wikipedia)

And here´s one of his countless singles from the Sixties … As far as I know, this single was only released in Germany.

And “Lady Oh Lady” is a real hot Beat-number … but was not so sucessful as “I´m Her Yesterday Man”. 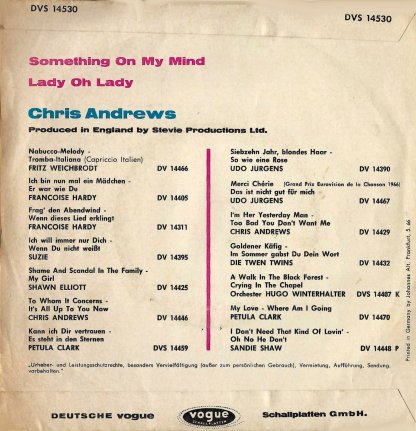 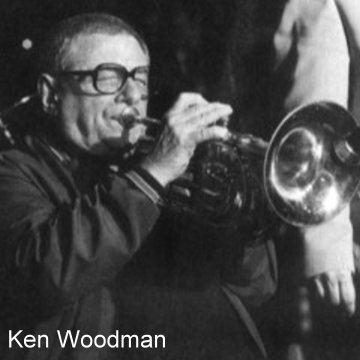