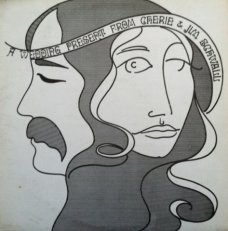 Jim Schwall (November 12, 1942 – June 19, 2022) was an American musician, singer-songwriter, and photographer. He was best known as a co-founder and member of the Siegel-Schwall Band.

Jim Schwall was born in Evanston, Illinois. A singer-songwriter, he played guitar, as well as mandolin, bass guitar, accordion, and other instruments. He studied music at Roosevelt University. There he met Corky Siegel, and became interested in electric blues music. Schwall and Siegel formed a blues duo in 1964, playing at Chicago bars and clubs. They performed regularly at Pepper’s Lounge and at Big John’s, where well known, established blues musicians such as Muddy Waters, Howlin’ Wolf, and Willie Dixon would often sit in. The duo expanded to a quartet and became the Siegel-Schwall Band. Schwall’s amplified Gibson B-25 acoustic guitar was a distinctive component of the band’s sound. 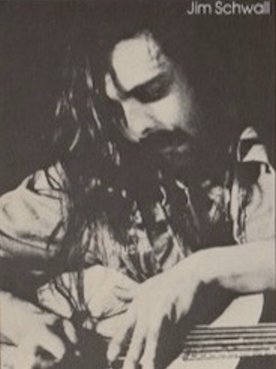 The Siegel-Schwall Band became quite popular, and by 1967 were touring nationally, performing at large venues like the Fillmore West and sharing the bill with well-known rock bands.[9][10] Between 1966 and 1974, they released at least ten albums. They were also noted for their collaborations with Seiji Ozawa, combining blues with classical music. After 1974, they disbanded, but the band re-formed in 1987. They played occasional live dates and released two albums of new material over the following decade.

Schwall was also the leader of his own blues-rock band, the Jim Schwall Band. This band formed in the mid-1970s, and versions continued playing live on an intermittent basis into the 2000’s.

Schwall was also involved in numerous other musical projects. He played guitar and accordion in the band So Dang Yang, and was the bassist for the Cajun Strangers. He held a PhD in musical composition from the University of Wisconsin-Madison, 1993, and taught music at the college level. As a composer, he specialized in ballet, opera, and other music for the stage.

Schwall was also a professional photographer, and did different types of photography. In his later years he worked at creating art prints that combined human figures and natural landscapes. He sometimes used 19th-century photographic techniques such as kallitype, cyanotype, and gum printing, non-silver techniques that predate the gelatin silver process.
Political activism

Schwall was active in progressive political causes. In 2002 he ran for mayor of Madison, Wisconsin.

After retiring and settling in Tucson, Schwall took to writing. At the urging of friends, he wrote a memoir titled “My So-called Career(s)” still unpublished, and was working on a novel tentatively titled “Organ Pipe Incident.” (wikipedia)

Famed Chicago blues guitarist and vocalist Jim Schwall — co-founder of the influential and popular Siegel-Schwall Band — died of natural causes at his home in Tucson, Arizona on Sunday, June 19, 2022. He was 79. (wikipedia) 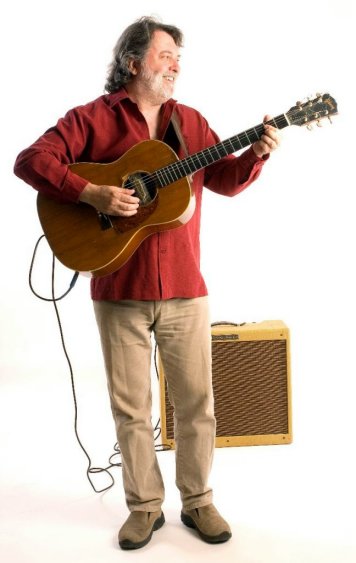 In 1970, Jim Schwall (of the famed Chicago blues-based Siegel-Schwall Band) got married, and along with new bride Cherie recorded and privately pressed A Wedding Present From Cherie & Jim Schwall, (released in 1973). As described on the back cover, the album was home recorded on a Sony reel to reel at a number of parties and contains mostly first takes. It is acoustic, sparse, and bluesy, featuring hard left and right panning in the mix (which lends to the separated and isolated feeling of the music). “Thinking Of You” is exceptional in that it strays away from the blues territory of the album, and veers into a more psych-folk direction. Serving as the only known composition credited to Cherie Schwall, one can’t help but wonder what could have been. (Bosavi) 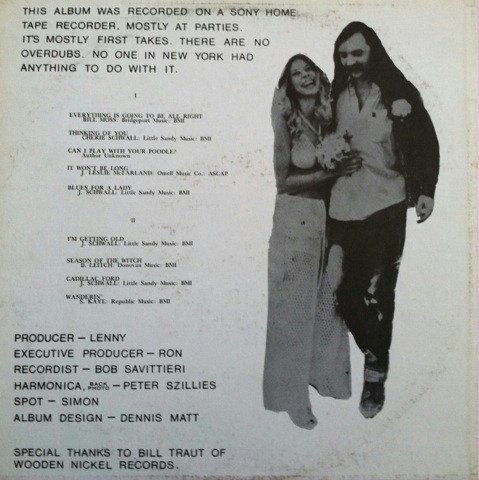 People should know, Jim was a beautiful humanitarian and a one-of-a-kind musician.
(Corky Siegel)