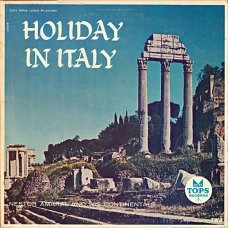 Back from my holidays in Italy:

An accomplished Brazilian musician, Nestor Amaral had a career in Argentina and was part of the Bando da Lua – replacing Aníbal Augusto Sardinha – accompanying Carmen Miranda to the United States in the early 1940s. Alongside Carmen and the Moon Gang, Amaral appeared in films such as It Happened in Havana (1941), My Brazilian Secretary (1942), Between the Blonde and the Brunette (The Gang’s All Here) (1943), and Copacabana (1947). Besides having participated in the soundtrack of the film Você Já Foi a Bahia? where he sings the English lyrics of the song Na Baixa do Sapateiro by Ary Barroso. Other participations include: The Promised Song alongside Danny Kaye and Virginia Mayo, and in Romance on the High Seas (1948) where she sings with Doris Day the song It’s Magic, nominated for an Academy Award for Best Original Song.

In 1957, he released the album Holiday in Brazil already as Nestor Amaral And His Continentals. 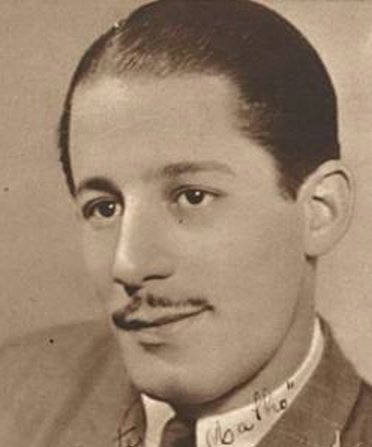 He died of a heart attack on 26 February 1962, and was buried in Los Angeles, California.[3]
Personal life

Nestor Amaral was the brother of São Paulo singer Roberto Amaral, and settled permanently in the United States, where his son, designer producer Roy Alan Amaral was born on 25 September 1950. (wikipedia) 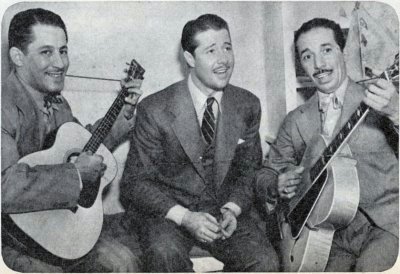 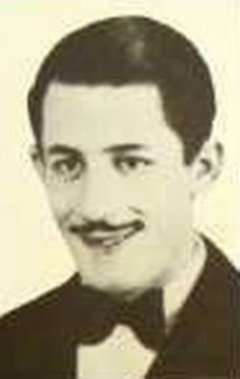 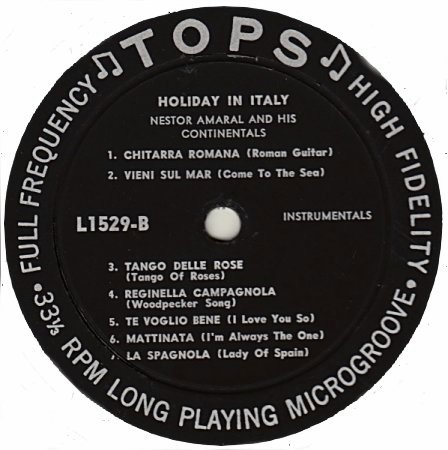