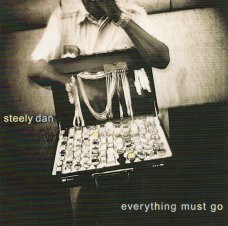 Steely Dan is an American rock band founded by core members Walter Becker (guitars, bass, backing vocals) and Donald Fagen (keyboards, lead vocals) in 1972. Blending elements of jazz, traditional pop, R&B, and sophisticated studio production with cryptic and ironic lyrics, the band enjoyed critical and commercial success starting from the early 1970s until breaking up in 1981. Throughout their career, the duo recorded with a revolving cast of session musicians, and in 1974 retired from live performances to become a studio-only band. Rolling Stone has called them “the perfect musical antiheroes for the Seventies”.

After the group disbanded in 1981, Becker and Fagen were less active throughout most of the next decade, though a cult following remained devoted to the group. Since reuniting in 1993, Steely Dan has toured steadily and released two albums of new material, the first of which, Two Against Nature, earned a Grammy Award for Album of the Year. They have sold more than 40 million albums worldwide and were inducted into the Rock and Roll Hall of Fame in March 2001. VH1 listed Steely Dan at #82 as one of the 100 greatest musical artists of all time. Becker died on September 3, 2017, leaving Fagen as the only official member. (by wikipedia)

Everything Must Go is the ninth studio album by American rock group Steely Dan. It was released on June 10, 2003, by Reprise Records, and was the band’s second album following their 20-year studio hiatus spanning 1980 through 2000, when they released Two Against Nature. Everything Must Go is the band’s most recent studio album and their last with founding member Walter Becker before his death in 2017.

“Godwhacker” developed from a blasphemous lyric Fagen wrote a few days after his mother died of Alzheimer’s. “It’s about an elite squad of assassins whose sole assignment is to find a way into heaven and take out God”, he later explained. “If the deity actually existed, what sane person wouldn’t consider this to be justifiable homicide?” (wikipedia) 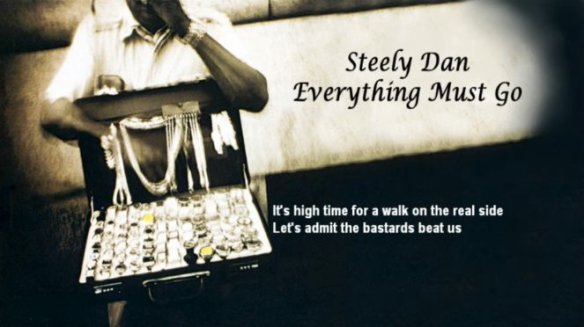 When Steely Dan released Two Against Nature in 2000, their first album in 20 years, it was an unexpected gift, since all odds seemed against Donald Fagen and Walter Becker reteaming for nothing more than the occasional project, let alone a full album. As it turned out, the duo was able to pick up where they left off, with Two Against Nature seamlessly fitting next to Gaucho and earning the band surprise success, including a Grammy for Album of the Year, but the bigger surprise is that the reunion wasn’t a one-off — they released another record, Everything Must Go, a mere three years later. Given the (relatively) short turnaround time between the two records, it comes as little surprise that Everything Must Go is a companion piece to Two Against Nature, and sounds very much like that album’s laid-back, catchy jazz-funk, only with an elastic, loose feel — loose enough to have Walter Becker take the first lead vocal in Steely Dan history, in fact, which sums up the Dan’s attitude in a nutshell. 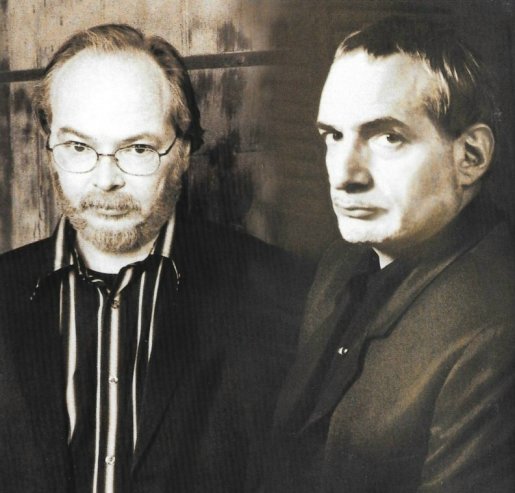 This time, they’re comfortable and confident enough to let anything happen, and while that doesn’t really affect the sound of the record, it does affect the feel. Though it as expertly produced as always, there’s less emphasis on production and a focus on the feel, often breathing as much as a live performance, another new wrinkle for Steely Dan. Sometimes, it also sounds as if Becker and Fagen have written the songs quickly; there’s nothing that betrays their high standards of craft, but, on a whole, the songs are neither as hooky nor as resonant as the ones unveiled on its predecessor. While it might have been nice to have a song as immediate as, say, “Cousin Dupree,” there are no bad songs here and many cuts grow as nicely as those on Two Against Nature. But the real selling point of Everything Must Go is that relaxed, comfortable, live feel. It signals that Steely Dan has indeed entered a new phase, one less fussy and a bit funkier (albeit lite funk). If they can keep turning out a record this solid every three years, we’d all be better off. (by Stephen Thomas Erlewine) 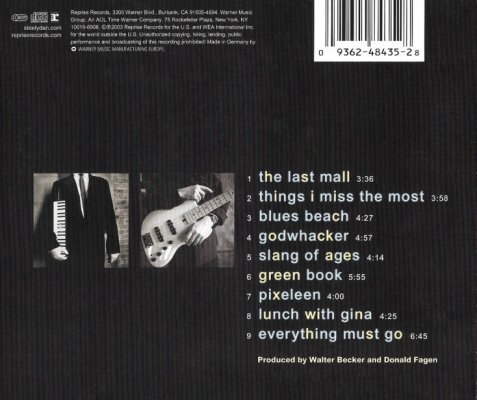 All songs written by Walter Becker and Donald Fagen