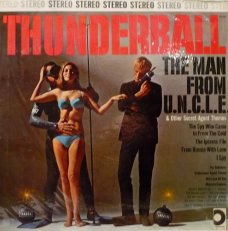 A real nice rarity from the Sixties:

Back in the fifties and sixties, Design Records was a subsidiary of Pickwick International. A low budget label, it churned out cheesy inexpensive corn like; “Polka’s for Parties”, “99 Men In Brass Play Marches” and “The Fabulous Beats Go Country Style”. In 1965, in a rare stroke of hipness, they released this excellent set of spy theme jazz.

Cashing in on the mid-sixties James Bond/secret agent craze, this album features swinging covers of “Thunderball”, “Man From U.N.C.L.E” and the “I Spy Theme”. According to the liner notes (which I’ve heard were not always based on fact) the album features jazz luminaries J.J Johnson on trombone and Milt Hinton on bass. The arrangements are heavy on brass (with the trombone featured on several tracks) and the improvisation is excellent. 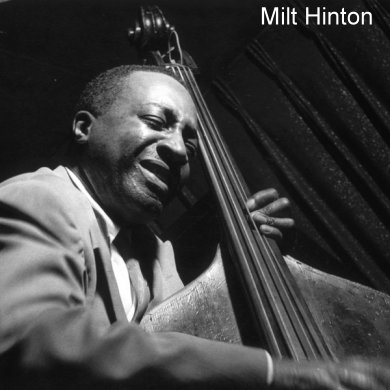 What seperates this album from many other similar records that were released around the same time is the fun factor. This album screams SIXTIES. From the album cover(which depicts a secret agent in scuba gear fondling a bikini clad beach bunny) to the jazz arrangements that feature such non-jazz elements as hippieish flute solos and harpsichord runs. Imagine, a jazz album with a sense of humor. When’s the last time you heard one of those. Enjoy.

And “Under Cover Agent Theme” is of course “Sabre Dance”, written by Aram Khachaturian 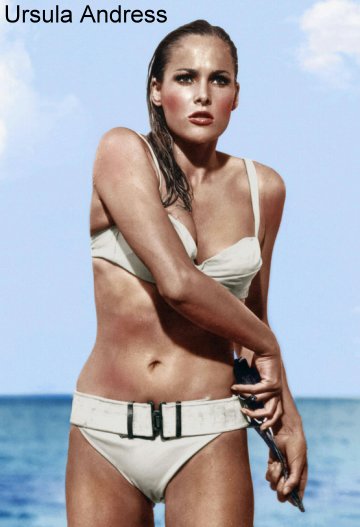