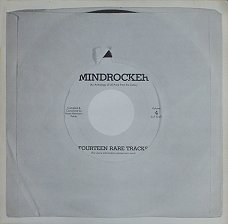 Mindrocker is an extensive series of compilation albums that was circulated through Line Records and then Impact Records in the 1980s. The complete series compacted nearly 200 songs of rare, and obscure material primarily from American garage and psychedelic rock musical artists that were originally recorded in the 1960s, and previously made available to only a handful of collectors. It was organized by record producer Hans-Hermann Pohle, named after a single by California band, Fenwyck, and initially distributed in Germany. The first volume was released in 1981 and by 1986 the thirteenth and final installment of the series was issued.

Initially, Mindrocker was comparable to the popularity and specialization of the Pebbles series, however, with the ready availability of most of its material via digital means or specified anthologies, the series has not managed to endure as long as other relatable collections. Nonetheless, during its original run, Mindrocker was pivotal to the revival of garage rock. Most of the volumes were arranged to a certain region or record label, though some pieces of the series hold no such pattern. (by wikipedia)

And this is the story of the great Line Records Label:

Back in 1979.
Several major labels had just squeezed out the Punk movement and its followers such as New Wave, when a new small independent record company based in Hamburg made a bold step back into the future: LINE RECORDS.
Virtually nobody still cared about the music of the glorious 60s and 70s then – except Uwe Tessnow, a former A&R rep of Kinney Music and Teldec Records.
Surprise releases by almost forgotten rock stars such as Mitch Ryder and Roger Chapman made their way into the shops and were sold by the vanload immediately.
The news was spread almost overnight, and many musicians got in touch with LINE to find a new platform for their products nobody else was interested in.

A highly attractive artist roster took shape almost by itself, the term “re-release” was (re)born and has become a substantial part of the international recording industry since.
Highly acclaimed (but almost forgotten) artists from America and Great Britain were back in the biz, critics’ darlings got their second chance, lost vinyl rarities were available once again, unknown bands and soloists made their marks on LINE.
Uwe Tessnow signed contracts, acquired rights, the so-called “small label with the scale-paper” had fulfilled groundbreaking, pioneering work – fans and collectors cheered alike.

LINE also set a new standard in extracting valuable material from foreign label catalogues:
LINE got the meat out of cult labels such as BOMP and Star-Club, and took over product from newly established indies from the likes of Stiff, Albion, Beserkley among others for the German market.
There seemed to be a niche for everything: Rock and Rock’n’Roll; R&B and Soul; Blues and Pubrock; 60s Garage Rock, Punk and New Wave. Promoting sound from the past and present, LINE had finally arrived.

In the mid-80s, comprehensive parts of the label’s catalogue were transferred onto the new compact disc format.
It was the starting shot for special compilation series as well, making LINE a forerunner once again: Rock File, Pop File, and the Backline series – presenting the US pop history from the 40s to the mid-50s – have become legendary projects since, got copied by many competitors but are still a distinctive part of the label’s catalogue.

These days Uwe Tessnow is marketing classical music (core theme: rare opera recordings) – with his pop job expertly done and left behind.
Without his bold reanimation strategy at times when nobody cared, the international rock scene would have been much poorer.

Rock and pop re-issues these days are still a significant part of the record business.
The crucial pattern has got a name: LINE. 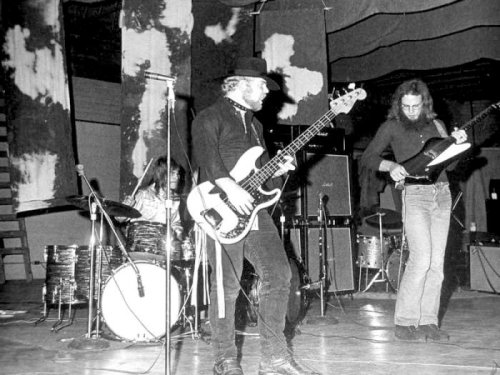 And this is volume 4 of this series … What a great compilation … lot´s of very rare stuff including The Moving Sidewalks (pre-ZZ Top), a rare Johnny Winter song (taken rom a single by Pacemaker Records) and bands like The Scotty McKay Quintet or The Bad Roads (had vever heard of them). You´ll find more informations on the backcover of this LP.

This entry is dedicated to all music maniacs like me ! 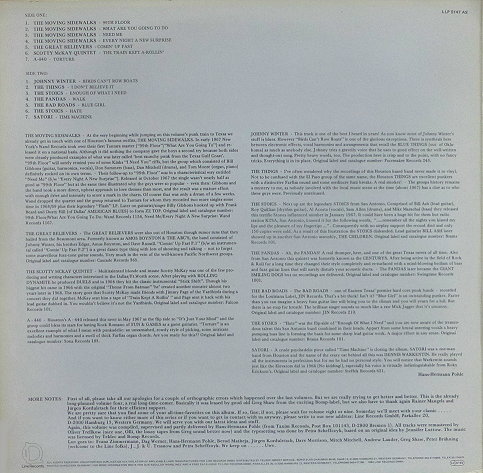 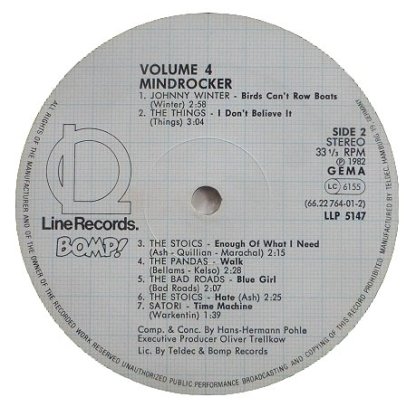 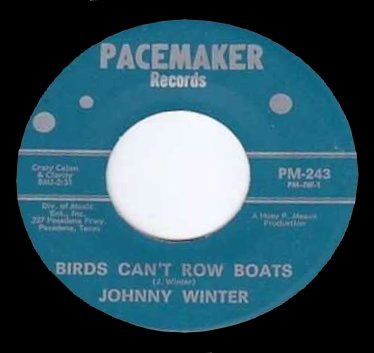