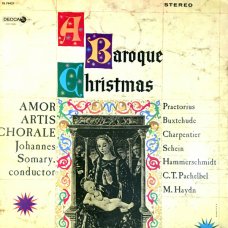 Amor Artis (founded in 1961) is a distinctive chamber chorus and orchestra, featuring dynamically balanced programs of well-known favorites together with important works rarely heard. The ensemble has achieved considerable recognition internationally through its many concerts and extensive discography, encompassing more than forty recordings.

One of the first and foremost presenters in New York of lesser-known Baroque masterpieces, Amor Artis has distinguished itself through authentic versions in style and setting, paving the way for the performances of these works given in the USA today.

Audiences and critics have also hailed AmorArtis for musical excellence in all repertoires: from Dvorak’s Requiem, performed at Carnegie Hall, to its recording of George Frideric Handel’s Messiah and Judas Maccabeus on compact disc.

The Amor Artis Chamber Chorus and Orchestra have recorded for seven labels. Their most recent recordings include discs for Newport Classic and the Vox Music Group: a recording of Mozart’s Requiem, with original instruments; a disc entitled Musica Dei, featuring choral music by Giovanni Pierluigi da Palestrina and Lassus, and a disc entitled Christmas Around the World, featuring favorite carols from many nations. About Musica Dei, the American Record Guide says that the listener will find on this disc “beautiful singing, superbly recorded.” (bach-cantatas.com)

And here´s a real beautful christmas album … What wonderful and mature voices. 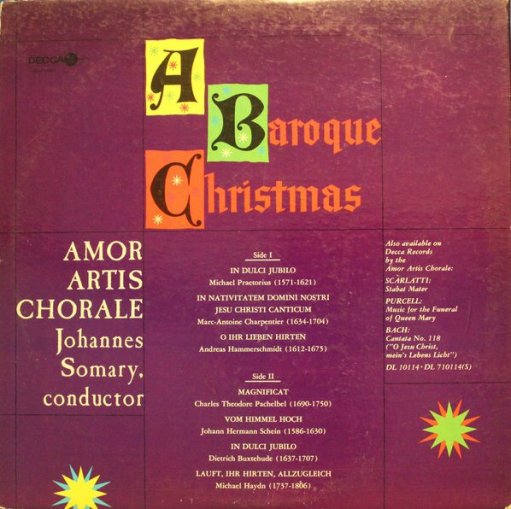 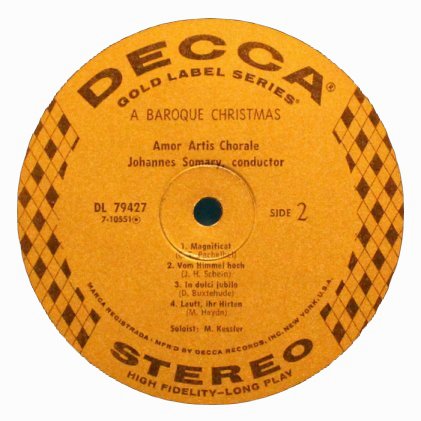