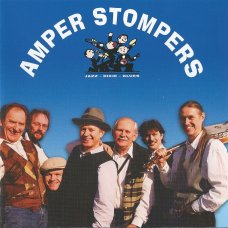 Dixieland music, sometimes referred to as Hot jazz or Early Jazz, is a style of jazz music which developed in New Orleans at the start of the 20th century, and was spread to Chicago and New York City by New Orleans bands in the 1910s.

Well-known jazz standard songs from the Dixieland era, such as “Basin Street Blues” and “When the Saints Go Marching In”, are known even to non-jazz fans. Beginning with Dixieland, Riverboat jazz and to Chicago-style jazz or hot jazz as developed by Louis Armstrong and others. Chicago-style jazz or hot jazz was also a transition and combination of 2-beat to 4-beat, introducing Swing in its earliest form.

Hot jazz or Chicago-style jazz was also the current original music that began the Lindy Hop dance craze as it developed in Harlem, NY.

Dixieland is a name given to the style of jazz performed by early New Orleans jazz musicians. The name is a reference to the “Old South”. Dixieland, which was developed in New Orleans, is one of the earliest styles of jazz music. The style combined earlier brass band marches, French Quadrilles, ragtime, and blues with collective, polyphonic improvisation. While instrumentation and size of bands can be very flexible, the “standard” band consists of a “front line” of trumpet (or cornet), trombone, and clarinet, with a “rhythm section” of at least two of the following instruments: guitar or banjo, string bass or tuba, piano, and drums.

The term Dixieland became widely used after the advent of the first million-selling hit records of the Original Dixieland Jass Band in 1917. The music has been played continuously since the early part of the 20th century. Louis Armstrong’s All-Stars was the band most popularly identified with Dixieland, although Armstrong’s own influence runs through all of jazz.

The definitive Dixieland sound is created when one instrument (usually the trumpet) plays the melody or a recognizable paraphrase or variation on it, and the other instruments of the “front line” improvise around that melody. This creates a more polyphonic sound than the extremely regimented big band sound or the unison melody of bebop. (by wikipedia)

And dixieland is popular all over the world – still today.

This is fine example of dixieland from the South of Germany: Bavaria.

Founded in 1961 (!) The Amper Stomper are still active. And this is the first and last album, recorded in December 2000. And for your information: The Amper is a little river near Munich. And maybe some readers knows the bavarian beer gardens … You can hwear often this nice music in those beer gardens.

The piano play Peter Heger is totday one of the most famous boogie-woogie player in Germany. Here can you hear his boogie-woogie-music. 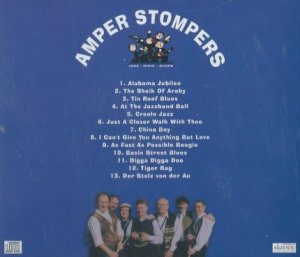 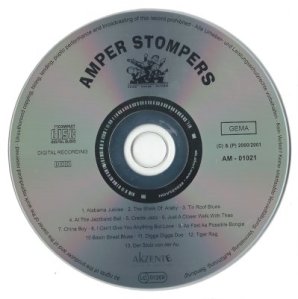