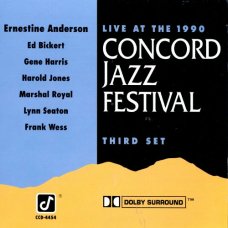 Although there is no official leader on the CD, this is really an Ernestine Anderson date. Pianist Gene Harris and his quartet (with guitarist Ed Bickert, bassist Lynn Seaton and drummer Harold Jones) romp through Oscar Pettiford’s “Blues in the Closet” and then the singer takes over for the final six numbers; Frank Wess guests on tenor during “I Should Care” and altoist Marshall Royal is heard from on “Skylark.” Ernestine Anderson is in top form during her well-rounded set with highlights including the lengthy “I Should Care,” a swinging “There Is No Greater Love,” “On My Own” and a definitive 15-minute version of “Never Make Your Move Too Soon.” (by Scott Yanow)

One thing Concord Jazz cannot be accused of is failing to document Ernestine Anderson’s live performances. When the veteran jazz singer was recording for Concord in the late ’70s, ’80s, and early ’90s, the label put out several live albums that featured her extensively. Here’s the thing: Not all of those albums were released under Anderson’s own name — she was employed as a featured vocalist for pianist George Shearing, the Frank Capp/Nat Pierce Juggernaut, and a band that was billed as the Concord All Stars. Anderson’s live performances of 1987-1990 are the focus of this excellent two-CD set, which Concord assembled in 2002 — and none of the recordings are from the singer’s own albums. The all-star release Live at the 1990 Concord Jazz Festival (Third Set) is heard in its entirety. (barnesandnoble.com) 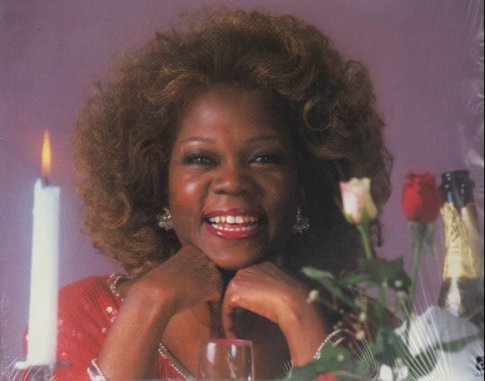 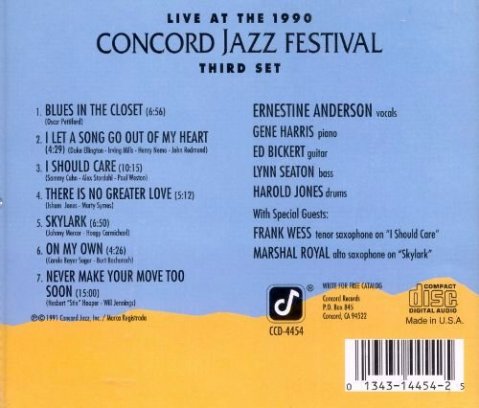 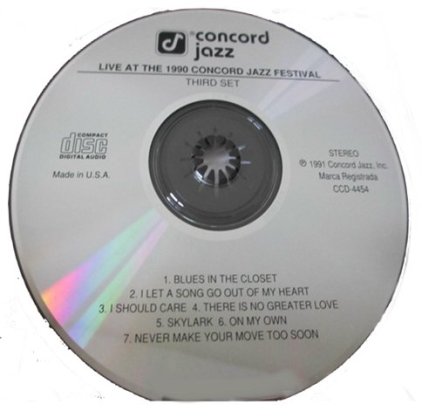 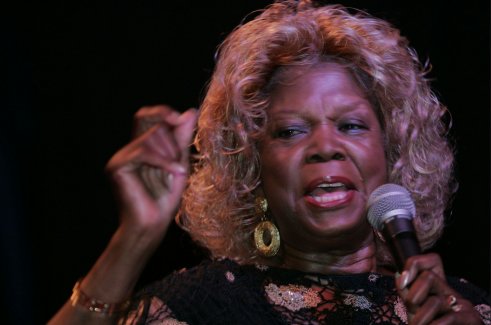