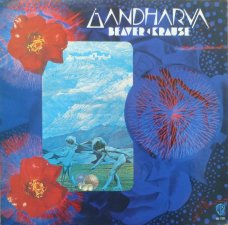 In electronic music circles — and among “heads” in general — the names of Beaver & Krause have attained an almost mystical status that their small back catalog frankly struggles to live up to. Sure, they were matchmakers when commercial rock and electronic music were circling each other warily — it was Bernie Krause, in particular, who introduced the Moog synthesizer to the likes of George Harrison and Micky Dolenz (though he neglected to show them how to put it to good use). Yet much of their recorded work sounds remarkably timid when compared to that of other electronic pioneers of the period. Ironically, the most powerful music they committed to record involved hardly any electronic input whatsoever. The suite that filled the second side of Gandharva was recorded in San Francisco’s Grace Cathedral — chosen for its extended decay time and as a space that would make the most of new quadrophonic recording techniques — and involved jazz legend Gerry Mulligan on baritone sax and Bud Shank on alto sax and flute. Also present were Gail Laughton, playing two harps simultaneously, Howard Roberts on guitar, and Krause on Moog — though he can only be heard adding the very occasional rumble. But what made the music unlike any previously recorded was Paul Beaver’s serene performance on the cathedral’s pipe organ. 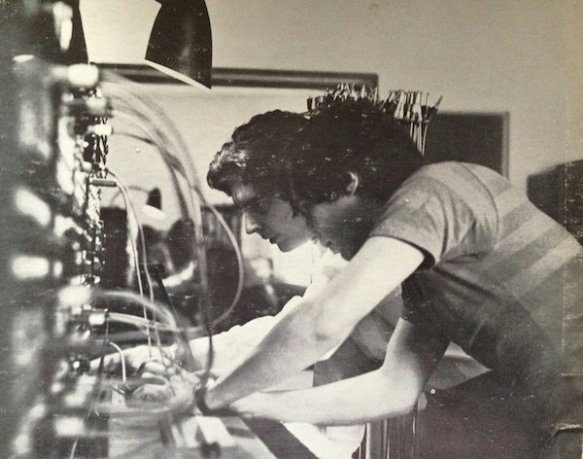 The combination of sax and church organ has been attempted many times since (by Keith Jarrett and Jan Garbarek to name but two), but never have the results come close to matching these. “Short Film for David,” “Good Places,” and Mulligan’s own “By Your Grace” are works of extraordinary stillness and beauty, with both Shank and Mulligan soaring effortlessly. Speaking recently, Krause described Gandharva as “an attempt to express our collective spirituality musically” that would “bring music from a point of noise to a place very much quieter and more contemplative.” Unfortunately, it’s the “point of noise” — to wit, much of what was side one of the vinyl edition — that lets down the album badly. “Saga of the Blue Beaver” is a standard-issue blues-rock jam, while “Walkin’ by the River” is an equally humdrum gospel workout. 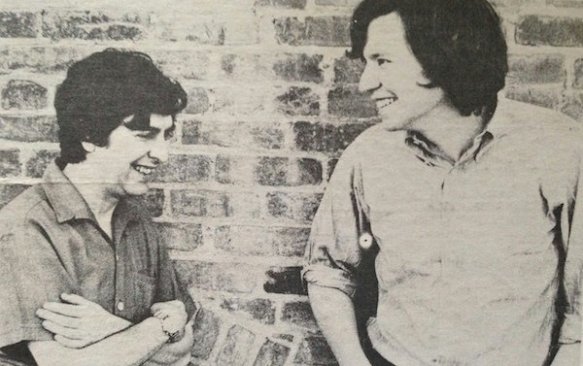 What these tracks are doing on an album like Gandharva is anyone’s guess. The only traces of B&K’s pioneering spirit to be found on side one are the electronic manipulation of Patrice Holloway’s powerful a cappella performance on “Walkin'” and the brief synth-generated breathing effect of “Soft/White,” originally written for the film Performance. Small fry indeed. Nevertheless, all is forgiven in the light of what follows. (by Christopher Evans)

In other words: A timeless masterpiece !

The original labels from 1971 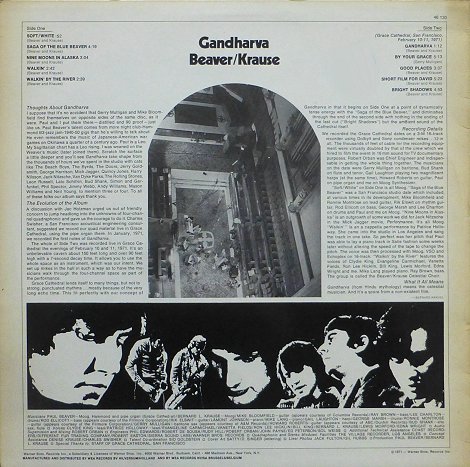 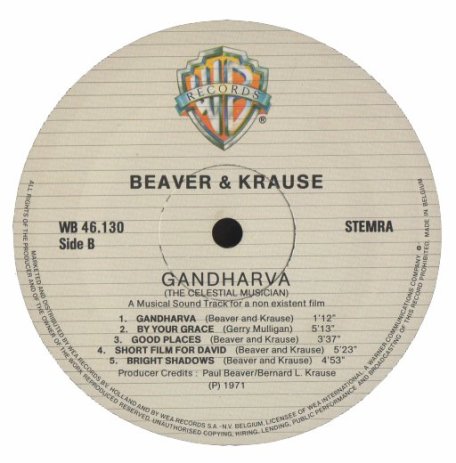