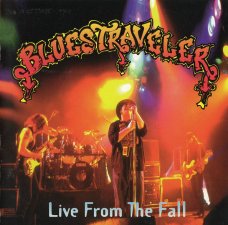 Blues Traveler is an American rock band that formed in Princeton, New Jersey in 1987. The band’s music spans a variety of genres, including blues rock, psychedelic rock, folk rock, soul, and Southern rock. They are known for extensive use of segues in live performances, and were considered a key part of the re-emerging jam band scene of the 1990s, spearheading the H.O.R.D.E. touring music festival.

While Blues Traveler is best known among fans for their improvisational live shows, the general public is most familiar with the group from their Top 40 singles “Run-Around”, “Hook”, and “But Anyway”. They gained mainstream popularity after their fourth studio album, four, released in 1994 and became a sleeper hit almost a year later. Sheehan’s death and Popper’s struggle with obesity put a damper on the group’s success, and A&M dropped the band in 2002. In the years following, the band has bounced around through a succession of independent labels and record producers, and gotten increasingly experimental with their recorded output.

Blues Traveler’s latest album, Hurry Up and Hang Around, was released in the fall of 2018.

“Closing Down the Park” is a song about the Tompkins Square Park Riot. No studio recording of it has ever been released outside of a demo.

A studio version of “Regarding Steven” is included on the CD single for “Run-Around.”

The performance of “Alone” contains a previously-unreleased bridge section which later became part of the song “Traveler Suite” from Decisions of the Sky.

“Sweet Talking Hippie” and “Imagine” are included on the same track, but both are standalone performances without a segue from one to the other.

“Sweet Talking Hippie” includes a snippet from the “Infernal Galop,” composed by Jacques Offenbach for the operetta Orpheus in the Underworld. (by wikipedia) 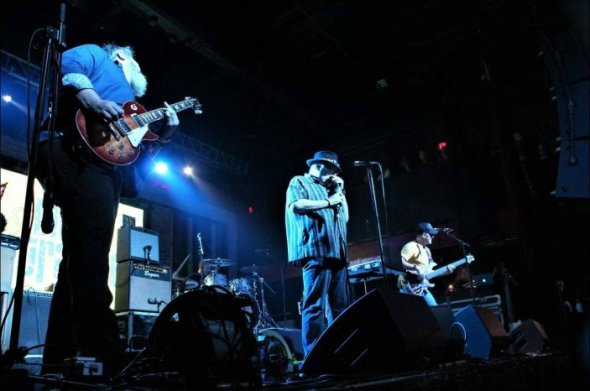 Like any jam-oriented band, Blues Traveler has a reputation for being better in concert than they are in the studio. Therefore, it would make sense that the double-disc Live from the Fall would be the ideal Blues Traveler album, since it allows the band to stretch out and demonstrate its true talents. In a sense, that is true. The two discs — which were recorded in the fall of 1995, as the band was supporting the surprise success of Four — do give the band room to improvise, and they exploit the extra space for all of its worth. Initially, Blues Traveler wanted to release without track indexes, so the listener could hear how each song flowed into the next.

And the album does sound like that — like a never-ending medley, where melodic themes pop in and out of the long solos. Occasionally, they detour into covers (War’s “Low Rider,” John Lennon’s “Imagine”), but they mainly weave a tapestry of their own material, including rarities like the B-side “Regarding Steven” and the unreleased “Closing Down the Park.” For fans of pop hits like “Run-Around” and “Hook,” this can be a little irritating, but for those who have been with the band since the beginning, Live from the Fall is a priceless document — more than any other album, this showcases what Blues Traveler is about. (by Stephen Thomas Erlewine) 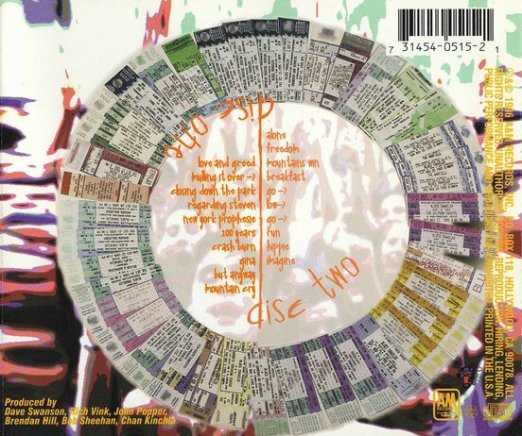 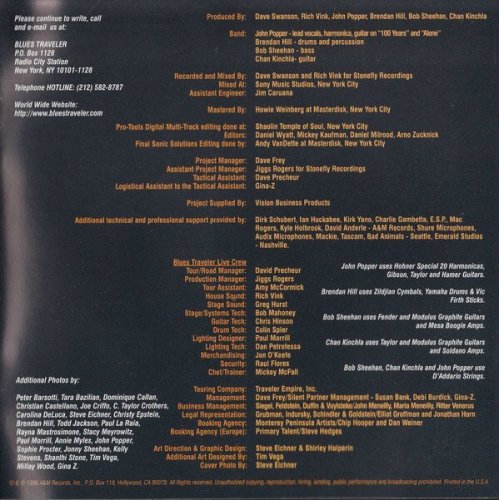 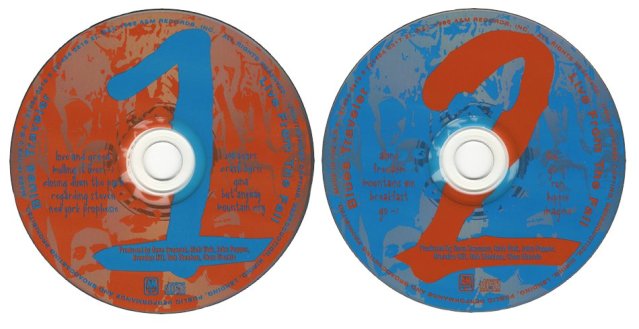 I got this great album from Mr. Sleeve … thanks a lot for this gift !!!