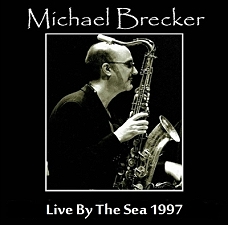 A remarkable technician and a highly influential tenor saxophonist (the biggest influence on other tenors since Wayne Shorter), Michael Brecker took a long time before getting around to recording his first solo album. He spent much of his career as a top-notch studio player who often appeared backing pop singers, leading some jazz listeners to overlook his very strong improvising skills.

Brecker originally started on clarinet and alto before switching to tenor in high school. Early on, he played with rock- and R&B-oriented bands. In 1969, he moved to New York and soon joined Dreams, an early fusion group. Brecker was with Horace Silver during 1973-1974, gigged with Billy Cobham, and then co-led the Brecker Brothers (a commercially successful funk group) with his brother, trumpeter Randy Brecker, for most of the 1970s. He was with Steps (later Steps Ahead) in the early ’80s, doubled on an EWI (electronic wind instrument), and made a countless number of studio sessions during the 1970s and ’80s, popping up practically everywhere (including with James Taylor, Yoko Ono, and Paul Simon).

With the release of his first album as a leader in 1987 (when he was already 38), Brecker started appearing more often in challenging jazz settings. He recorded additional sets as a leader (in 1988 and 1990), teamed up with McCoy Tyner on one of 1995’s most rewarding jazz recordings, and toured with a reunited Brecker Brothers band. Two Blocks from the Edge followed in 1998, and a year later Brecker returned with Time Is of the Essence. The early 2000s saw the release of Nearness of You: The Ballad Book and Wide Angles in 2001 and 2003, respectively.

However, after experiencing some mysterious back pain during a concert in 2005, Brecker was diagnosed with myelodysplastic syndrome (MDS), a cancer of the blood marrow. A failed search for a matching bone marrow donor eventually led to an experimental partially matching blood stem cell transplant via his daughter in late 2005. He passed away on January 13, 2007. Brecker’s final album, Pilgrimage, featuring pianists Herbie Hancock and Brad Mehldau, guitarist Pat Metheny, bassist John Patitucci, and drummer Jack DeJohnette, was, ironically, his first of all-original material. It was released a few months after his passing. (by Scott Yanow)

And here´s a brilliant bootleg (sound board recording), this man was reall one of the finest jazz musician of the last decades ! And … what a line-up !!! 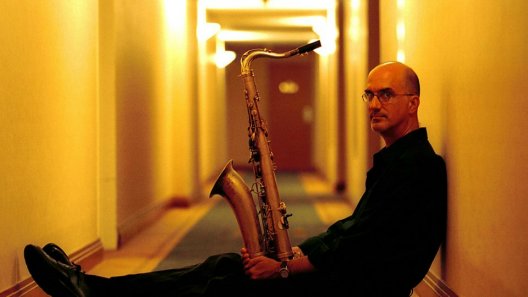 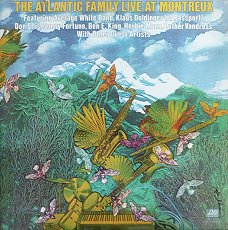 The Atlantic Family Live at Montreux is a live recording made at the 1977 Montreux Jazz Festival. It featured the Don Ellis Orchestra together with the Average White Band and guest musicians. It was originally released as a double album on vinyl.

This double LP was recorded at a series of concerts sponsored by Atlantic Records at the 1976 Montreux Jazz Festival. The mixture of jazz and R&B musicians is quite odd and sometimes stimualting. In addition to members of The Average White Band and soul singers Ben E. King and Luther Vandross, such players as tenor-saxophonist Michael Brecker, trumpeter Randy Brecker, altoist Sonny Fortune, flutist Herbie Mann, tenor-saxophonist David “Fathead” Newman and even trumpeter Don Ellis have their solos. It’s an odd but ultimately successful jam session, long out-of-print. (by Scott Yanow) 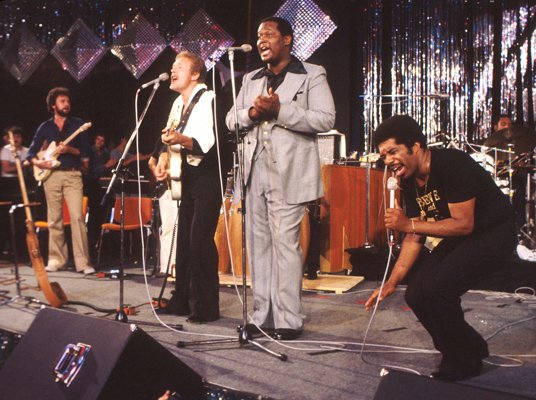 This album is a real oddity, but that’s part of what makes the session really interesting and worthwhile. Originally released as a double LP, this album was never rereleased, so consequently this is an album rip. Recorded at the 1977 Montreux Jazz Festival, this album is a session of all the artists at the festival that were signed to Atlantic Records at the time. It’s essentially a funk jam session with the horn players playing backgrounds and contributing extended solos over classic and original charts. The album notes refer to this idea as “the universal rhythm section,” an idea that ascribes the rhythm section as the foundation of the band in jazz and blues.

The album opens with “Bahia (Na Baixa Do Sapateiro)” (credited on other albums as Baía), a tune penned by Brazilian composer Ary Barroso in the 1930s famous for other tunes like “Brazil.” “Bahia” is a great showcase for the horns, which present a very rhythmic interpretation of the melody, and for the guitars, which interject soloistic lines at the ends of phrases. Randy and Michael Brecker currently signed to Atlantic with their funk outfit The Brecker Brother play extended solos over the heavily funky interpretation of a Brazilian classic. 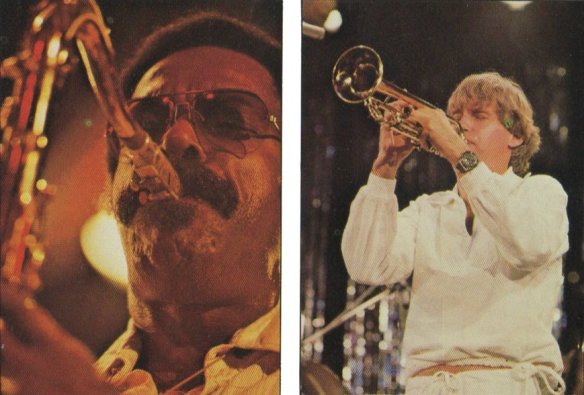 “Jadoo” is an original penned by German saxophonist Klaus Doldinger, who at the time was leader of Passport, a German fusion group. “Jadoo” relies on heavily accented unison lines in the woodwinds with the Doldinger showing off his command of the altissimo range of his horn. Herbie Mann delivers a memorable solo on flute as does guitarist Jim Mullen. My personal favorite on the album is “Everything Must Change,” the only vocal track on the album. The track is a slow ballad with lead vocals being traded between Average White Band vocalist Hamish Stuart and Ben E. King. “Everything Must Change” is a great example of how suspensions and extended harmony can create the perfect balance of tension and release in a song. This track captures the conception of the album most of any track, as the rhythm section is really the driving rhythmic, harmonic force upon which everything is based exemplified by the rock solid bass line and the sweeping lines on the Fender Rhodes.

“McEwan’s Export” is a track written by Average White Band guitarist Alan Gorrie and recalls the aesthetic quality of their album Soul Searching released the previous year in 1976. This track is the kind of jam tune that made Average White Band famous. “One to One” is a very slimmed-down track with Average White Band only accompanied with a few soloists. The tune is a solo vehicle for tune author David Newman and fellow saxophonist Klaus Doldinger. “Pick Up the Pieces” closes the album and is probably the biggest highlight of the album showcasing not only the conception of the album, but also giving the horn players a great vehicle for some incredible solos. 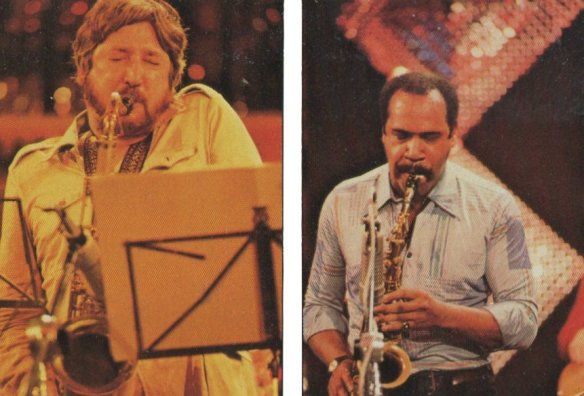 While the tune is well-known by most people, the arranged horn sections that are inserted between solos give the tune a new vitality and a sense of identity. “Pick Up the Pieces” has the most strictly “jazz” solos presented by Don Ellis, Herbie Mann, and the Breckers. This album is a testament to the stark contrast of records released in the late 70s to the current times. The environment of that time period ripe for jazz-funk crossovers and artists willing to take the leap create an interesting albeit odd product (by warriorsofsalem.blogspot.de)

In other word: this is much more than a jam-session, this is an unbelieveable celebration of jazz-funk-rock …