Anton Batagov (born October 10, 1965 in Moscow) is a Russian pianist and post-minimalist composer.

Heralded as “one of the most significant and unusual figures of Russian contemporary music” (Newsweek, Russian edition, 1997) and “the greatest pianist of our time” (Crescendo magazine, Germany, 2017) Anton Batagov is one of the most influential Russian composers and performers of our time.

A graduate of the Gnessin School and the Moscow Tchaikovsky Conservatory and prize-winner at the International Tchaikovsky Competition (1986) and other competitions, Batagov introduced the music by John Cage, Morton Feldman, Steve Reich and Philip Glass to Russian audiences. His debut CD, a 160-minute recording of Olivier Messiaen’s Vingt regards sur l’Enfant Jesus (Melodiya, 1990, 3-CD set), became a major sensation. Three years later a well-known American musicologist Richard Kostelanetz characterized Batagov’s 1993 recording of Bach’s “The Art of the Fugue” as “the most stunning interpretation of Bach since Glenn Gould.”

His interpretations of Bach, Schubert, Beethoven, Messiaen, Ravel, composers of the Russian avant-garde and those of the post avant-garde, distinguish themselves with expert knowledge of performing traditions. 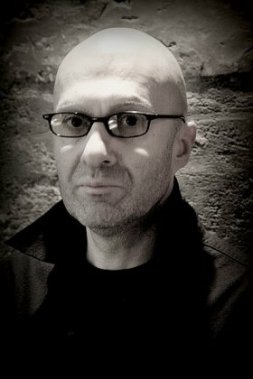 Not only as a musician, but also as the artistic director of the legendary festival of contemporary music “Alternativa” (1989–1996), Anton Batagov was a principal influence on the broadening of the aesthetic horizon of the musical community, and on the meaning of musical practices in Russia.

In 1997 Batagov stopped performing live, and since then, he had been focusing on composition and studio recordings for 12 years.

As a composer, Batagov began in the traditions of minimalism that in Russia has its own idiosyncrasies and unique history. He has been compared with the classics of American minimalism. He has fundamentally changed the character of new Russian music. The post-Cagean philosophy of Batagov’s projects eliminates any boundaries between “performance” and “composition” by viewing all existing musical practices—from ancient rituals to rock and pop culture and advanced computer technologies—as potential elements of performance and composition.

The post-minimalist language of Batagov’s compositions is rooted in the harmonic and rhythmic patterns of Russian church bells and folk songs seamlessly mixed with the spirit of Buddhist philosophy, the dynamic pulse of early Soviet avant-garde, and the unfading appeal of progressive rock music. Batagov’s works feature a unique sense of large-scale architecture and textured emotionalism.

Having begun to work in the sphere of film and television music, Batagov forced many to change their attitude to this field of art that is otherwise strictly reckoned as “applied”. He is the author of several movie soundtracks, and over 3.000 tunes for the major Russian TV channels. He brought the depth and refined beauty of contemporary classics to the world of television music.

Some of his works written since the late 1990s have been deeply influenced by Buddhist philosophy and practice. He has composed a number of major works based on ancient Buddhist texts chanted by Tibetan lamas as well as several large-scale instrumental compositions inspired by Buddhist teachings.

Since the early 2000s, Anton Batagov has been seen not only as a successor of the post-minimalist tradition, but as a one-of-a-kind composer / musician / thinker. His multifaceted work and spiritual experience are unique. His views and principles are as unorthodox as they are clear and convincing.

In 2009, after twelve years of seclusion, he returned to live performances. Since then, he has been performing a series of unique solo piano recital programs. The critics call his recitals “a revelation”, “a work of enlightened person”. (by wikipedia)

And so we can hear another masterpiece of Anton Batagov 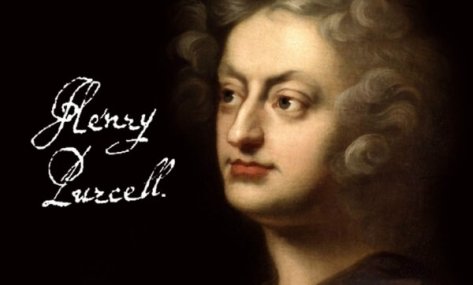 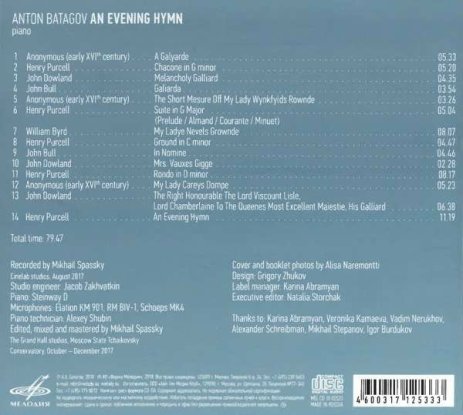 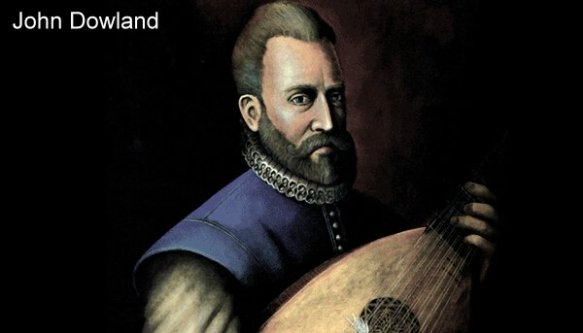