The tracks featured on this compilation have all been selected from the vaults of Canyon Records. Formed in Phoenix, Arizona in 1951 Canyon Records was the first company to market albums specifically to Native Americans. From an initial recording of Ed Lee Natay, son of a Navajo leader and medicine man, by Ray Boley who owned the first recording studio in Phoenix, Canyon has gone on to record over 400 albums of Native American flute music, healing songs, pow-wow, jazz classical and contemporary songs on Native themes.

Until Canyon, most ethnic recordings were for the benefit of scholars, ethnomusicologists and libaries, Canyon released what Native Americans were singing and wanted to listen to, including Country-Western, Rock n Roll, Gospel and “chicken scratch”; the popular dance music of the Tohono O´odham people.

Canyon´s music broke down the stereotypes of what “Indian” music was imagined to be. Our compilation cannot do justice to the enormous wealth of material recorded by Canyon over the last five decades but we hope that the tracks featured highlight some of the many captivating forms and styles of Native American music. (take from the original liner notes)

Indeed … a wonderful compilation … an if you are interested in World Music, than you have to listen … what a magic kind of music ! 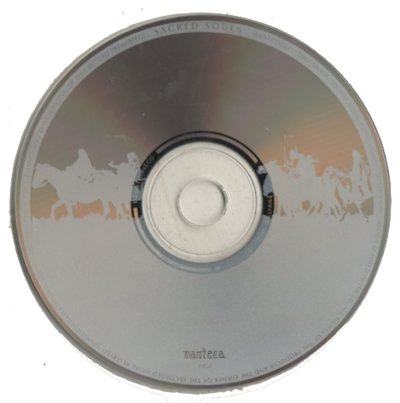