CCS are best known for their instrumental version of Led Zeppelin’s 1969 track “Whole Lotta Love”, which got into the UK Singles Chart in 1970, and was used as the theme music for the BBC pop programme Top of the Pops for most of the 1970s, and, in a remixed version, between 1998 and 2003. Technically, the TOTP theme was not by CCS, but was recorded by the TOTP orchestra one morning before the day’s rehearsals. Nevertheless, the band was conducted by John Cameron on that occasion and many of the musicians were CCS regulars. This enabled the production to tailor the tune to the correct duration and, more importantly, avoided the weekly payment of royalties to the record label.

Their highest-charting singles were the Donovan song “Walking”, and “Tap Turns on the Water”. They also recorded three albums, including cover versions of the old blues standard “Boom Boom”, “Living in the Past”, and “(I Can’t Get No) Satisfaction” as well as original material.

Their single, “Brother”, was used as the theme to Tom Browne’s and Simon Bates’ Sunday Top 40/20 Chart Rundown on Radio 1 in the 1970s. Not widely known is that the band were also responsible for the first set of jingles for Manchester’s Piccadilly Radio when the station launched in April 1974 — examples can be found on ex Piccadilly presenter Jeff Cooper’s website. The short-lived CCS broke up in 1973, while Alexis Korner moved on to form the group Snape. (by wikipedia) 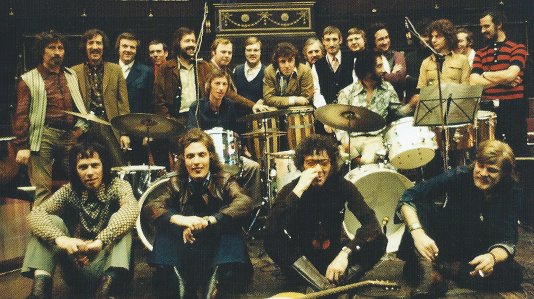 And this is a collection of all singles released by C.C.S. along with the B-sides.
Contains two previously unreleased tracks (20 & 21). What a fine jazz-rock experiement form Great Britain ! 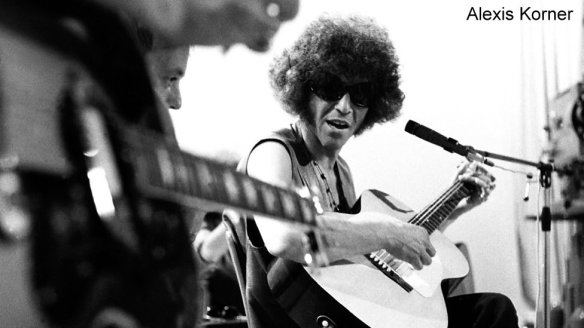 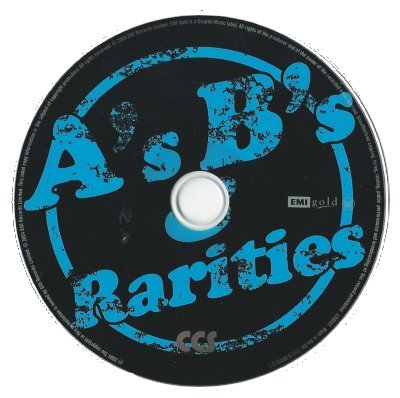