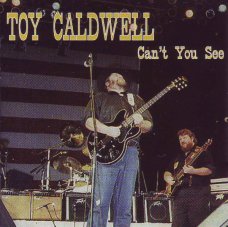 Toy Talmadge Caldwell Jr. (November 13, 1947 – February 25, 1993) was the lead guitarist, main songwriter and a founding member of the 1970s Southern Rock group The Marshall Tucker Band. He was a member of the band from its formation up until 1983. In addition to his guitarist role, he occasionally performed lead vocals for Marshall Tucker Band, including on one of the band’s best-known hits, “Can’t You See.”

Caldwell was born November 13, 1947, in Spartanburg, South Carolina, to Mr. and Mrs. Toy Talmadge Caldwell Sr. He began playing guitar before his teen years with his younger brother Tommy Caldwell. He developed a unique style of playing, playing the electric guitar using his thumb rather than a pick. Toy played basketball and football in high school with friends George McCorkle, Jerry Eubanks, and Doug Gray. While very involved in sports, the boys eventually became interested in music including jazz and blues. By the age of sixteen, Caldwell was passionate about music, sports, and his other obsession, motorcycles. He also enjoyed hunting and fishing. 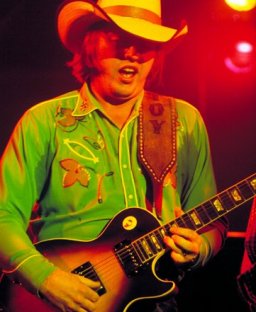 Caldwell decided to serve his country and enlisted in the United States Marine Corps. In 1966, he reported for recruit training at Parris Island, South Carolina. After being wounded in Vietnam in September 1968, he was evacuated for two weeks, then returned for duty. Caldwell was discharged in 1969 and once again began playing music with his high school buddies. The Spartanburg chapter of the Marine Corps League is named the Hutchings-Caldwells Detachment in honor of Toy, his brother Tommy and another Marine.

He later formed the Toy Caldwell Band and released an eponymous CD in 1992; the record was later renamed Son of the South by Southern country rocker and Caldwell’s personal friend, Charlie Daniels. The album was digitally re-released in 2009 through Hopesong Digital / GMV Nashville.

Caldwell died on February 25, 1993, at his home in Moore, South Carolina. The cause of death was reported as cardio-respiratory failure due to cocaine ingestion by Spartanburg County Coroner Jim Burnett.

Caldwell married his wife Abbie on September 12, 1969. The song “AB’s Song” from The Marshall Tucker Band’s debut album was written for her. He was also the father of two girls Cassady and Geneal Caldwell. 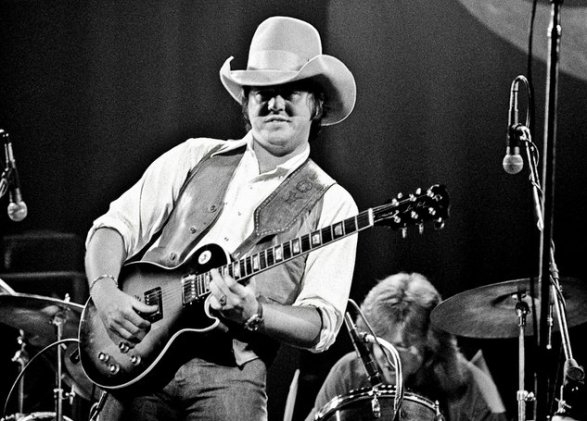 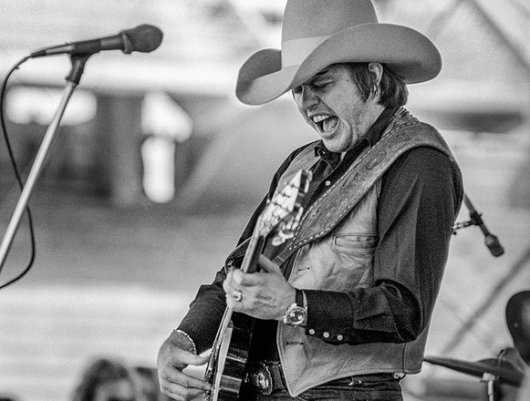 First let me say I respect Abbie Caldwell and her belief that Toy would not have wanted this released. That said, me being a true blue TC fan I want anything and everything I can get a hold of from Toy. This album and his 1984 unreleased album with the song Cry Cry Cry are “must haves” to the real fan. This album may be some of the last we get from Toy and that’s a shame.
Yea the picture on the cover and sound quality aren’t the best but it’s Toy and his guitar, I could care less about the cover pic. I want to hear him play and man does he play!
It was Toy’s songwriting and the bands performances that first took a hold of me and many others back in early 70s and still today we thirst for anything from Toy. Adding this to your MTB, Toy Caldwell collection can’t be a bad thing. Buy it, sit back, crank it up and listen to some good ol boy chicken pickin. You wont be disappointed.
Toy was a US Marine / V Nam veteran and a gifted songwriter, awesome guitarist who is deeply missed.
Ride in Peace Tommy, Toy & George….. we miss you brothers. (by ‘J’ Willys) 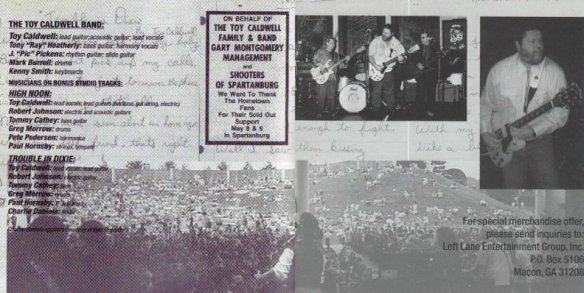 The Marshall Tucker Band was one of the more successful acts under the Allman Brother’s umbrella on Capricorn Records. I confess until the MTB band album “Where We All Belong” I didn’t know just how much the main reason I liked MTB was Toy Caldwell. That album was a eye-opener to the prowess of Toy’s “red-hot pickin'”! And boy could the man tear up the fretboard.

MTB, like the Allman Brothers had some hard-knocks and here we find Toy after MTB’s breakup doing what he does best without any cares. It’s a crack band (by all indications) supporting him, but here we really have the total “Toy Caldwell Show” and it is raw and rocking with infectious power! The focus is on the great songcraft melded to some of the absolutely tastiest guitar rips and the rawness only drives it home better. 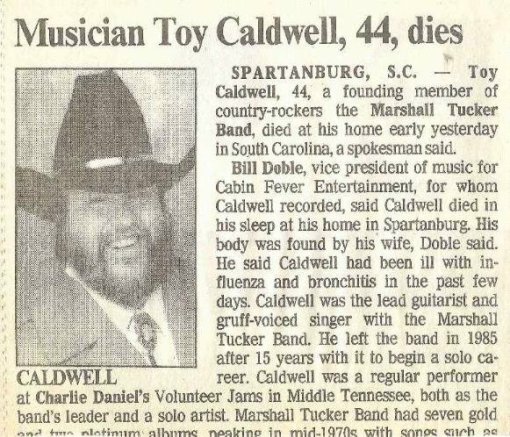 This is a highly recommended album if you, like me, found Toy’s guitar playing and song-writing to be the cornerstone of what made MTB memorable. Recently I saw MTB live of which Doug Gray is the only remaining original member. Maybe I saw them on an “off-night”, but it fell flat to these ears…This, on the other hand, brings excitement and joy as it underscores just what a fantastic picker Toy was. He was an amazing guitarist and quite a fine song-writer which this CD easily reveals in an electric way. For those who appreciate the man it is a must buy. One other thing I always knew is that the rhythm section of MTB was tight and in-sync totally with Toy (like Toy, brother Tommy’s bass-playing was also underated and Paul Riddle is a fantastic drummer), the rhythm section here is up to the task. Enough said! (John Werner) 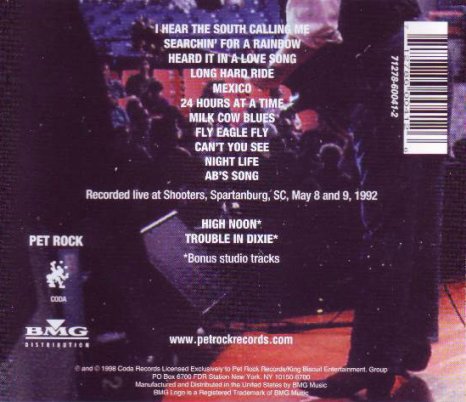 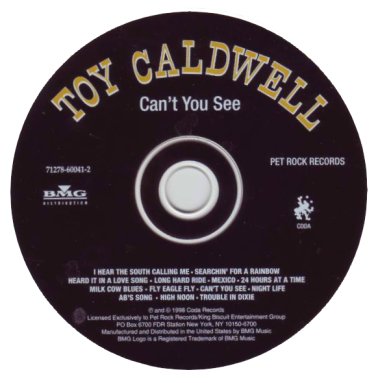 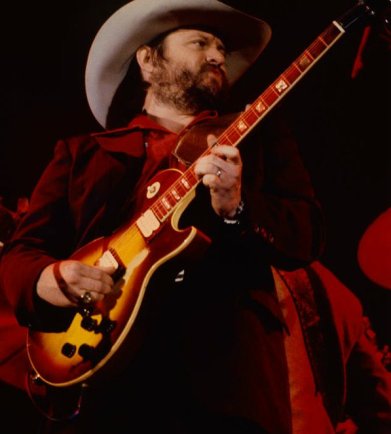