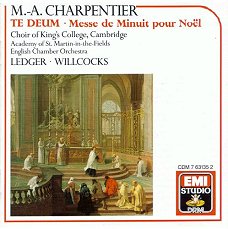 Marc-Antoine Charpentier composed his grand polyphonic motet Te Deum (H. 146) in D major probably between 1688 and 1698, during his stay at the Jesuit Church of Saint-Louis in Paris, where he held the position of musical director. The work is written for the group of soloists, choir, and instrumental accompaniment.

Charpentier authored six Te Deum settings, although only four of them have survived. It is thought that the composition was performed to mark the victory celebrations and the Battle of Steinkirk in August, 1692.

Charpentier considered the key D-major as “bright and very warlike”. The instrumental introduction, composed in the form of rondo, precedes the first verset, led by the bass soloist. The choir and other soloists join gradually. Charpentier apparently intended to orchestrate the work according to the traditional exegesis of the Latin text. The choir thus predominates in the first part (verset 1-10, praise of God, heavenly dimension), and individual soloists in the second part (verset 10-20, Christological section, secular dimension). In subsequent versets, nos. 21-25, both soloists and choir alternate, and the final verset is a large-scale fugue written for choir, with a short trio for soloists in the middle. 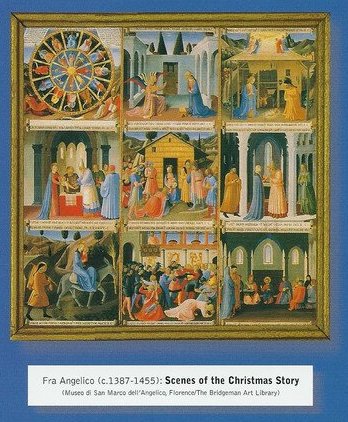 After the work’s rediscovery in 1953 by French musicologist Carl de Nys, the instrumental prelude, Marche en rondeau, was chosen in 1954 as the theme music preceding the broadcasts of the European Broadcasting Union. After over sixty years of use notably before EBU programs such as the popular Eurovision Song Contest and Jeux Sans Frontières, the prelude, as arranged by Guy Lambert and directed by Louis Martini, has become Charpentier’s best-known work. (by wikipedia) 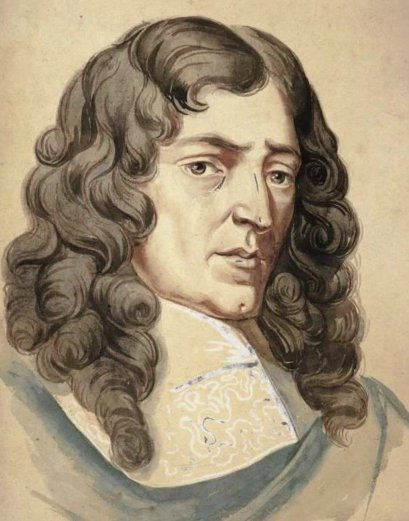 Probably composed in 1690, the Messe de Minuït pour Noël, H 9, is perhaps Marc-Antoine Charpentier’s best-known composition after the Te Deum, H 146. The special appeal of this “Mass for the Midnight Service on Christmas Eve” lies in its use of no fewer than ten traditional French carols while impressively revealing Charpentier’s mastery of the concertante style.

The eight solo vocalists (SSAATTBB) can easily be taken from the chorus. They are divided into three groups – one group of two sopranos and two groups each comprising alto, tenor and bass – which interact with the chorus and instruments. This new edition represents the current state of scholarship and offers a completely revised Urtext of Charpentier’s masterpiece. (by musicroom.com) 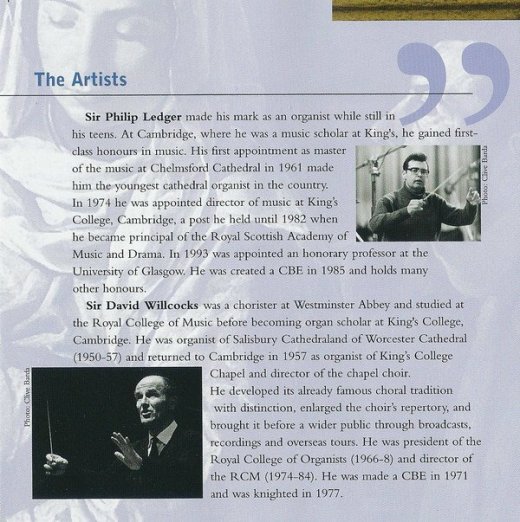 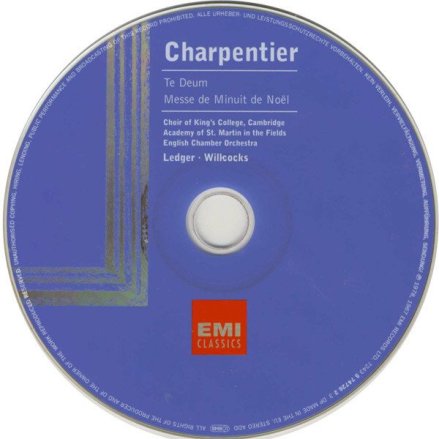