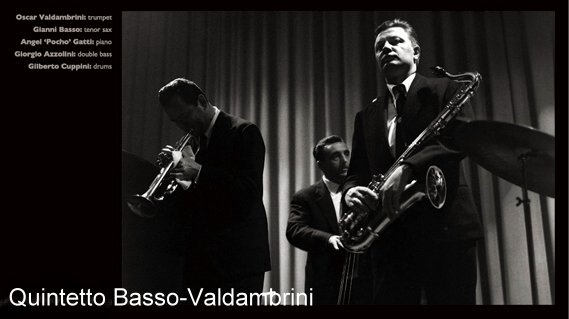 I shall not attempt to describe the music in detail but will simply pick out tracks, artists or groups of note. Most discs are devoted to particular countries …

… Another weakness of these selections is that they are often chosen from a narrow range of bands. Thus the second CD illustrates Scandinavian jazz with 15 tracks, of which ten are by The Swedish Modern Jazz Group, all taken from the same 1960 LP. At least it included Lasse Gullin and Nils Lindberg – two of Sweden’s best-known jazzmen.

The third CD with the theme of Italy includes at least one musician who is still very active today. Enrico Rava. He was in his teens when his quartet recorded the three tracks here, although he doesn’t appear on Tema for Franco. His playing is clear although a little uncertain. The recording quality is remarkably good on these three tracks. (by musicweb-international.com) 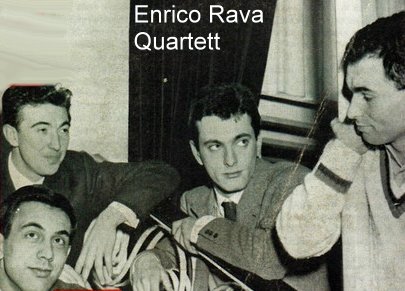 No, no, no … this compilation is not so weak, as we read above … it´s a great compilation with lots of rarities from the young European Jazz-Scene during the 50´and this time we hear great Jazz from Italy ! Excellent stuff ! 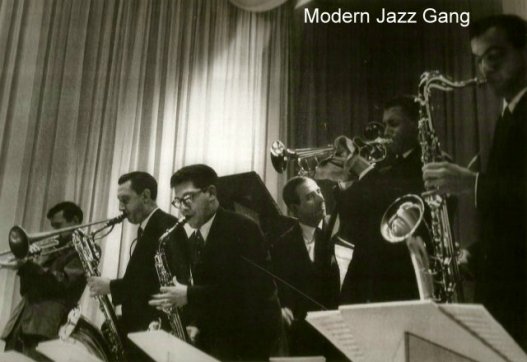 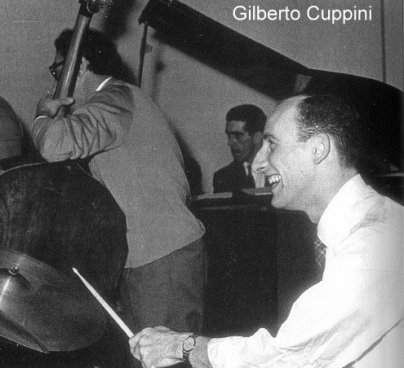