Jonkheer Jacob van Eyck (c. 1590 – 26 March 1657) was a Dutch nobleman and musician. He was one of the best-known musicians in the Netherlands in the seventeenth century as a carillon player, organist, recorder virtuoso, and composer.

He was an expert in bell casting and tuning, and taught the Hemony brothers how to tune a carillon. He is credited in developing the modern carillon with them when they cast the first tuned carillon in 1644.

Van Eyck was born blind into a noble family in the small town of Heusden. In 1625 he left home and became carillon player of the Dom Tower of Utrecht, in 1628 he became the Director of the Carillons of Utrecht. René Descartes, Isaac Beeckman and other scientists praised his knowledge of acoustics, bell casting and tuning and bell players came to Utrecht to study with him. He died in Utrecht.

Jacob van Eyck composed the Der Fluyten Lust-hof (The Flute’s Garden of Delights, or The Flute’s Pleasure Garden). Editions of this work appeared in 1644, 1646, 1649, 1654, and 1656. Der Fluyten Lust-hof is a very extensive collection of about 140 melodies, each with a number of diminutions or variations, for solo soprano recorder. The themes include folk songs, dance tunes, church works, Psalms, and songs of the day. Some of the variations are considered challenging even for an experienced recorder player. Der Fluyten Lust-hof remains the largest work for a solo wind instrument in European history; it is also the only work of this magnitude to have been dictated rather than written down by the composer.(by wikipedia)

A merely occasional recorder player, I have never attempted entry into Dutchman Jacob van Eyck’s Flute’s Garden of Delights. As Thiemo Wind has it in the introduction to his substantial booklet-notes, “this repertoire is both loved and feared by professional recorder players today”. Thank goodness, then, for the likes of Erik Bosgraaf, who has recorded a generous selection from this masterpiece for us mortals to stroll through in relative ease and comfort.

Blind at birth, van Eyck (c1590-1657) was not only a campanologist of international renown but also a virtuoso recorder player, entertaining his fellow citizens by playing in the Janskerkhof (St John’s churchyard) in Utrecht on summer evenings. Der Fluyten Lust-hof, a collection largely comprising variations for solo recorder on popular tunes and psalm melodies, was printed in Amsterdam between 1644 and 1649, and was a great success.

Bosgraaf’s virtuosity is stunning, as is his artistry. I particularly enjoyed the variations on tunes that I was most familiar with, like Dowland’s Lachrymae Pavan and Can She Excuse, or Caccini’s Amarilli mia bella, but many new friends were made along the way, like the wonderful Wat zalmen op den Avond doen or the Sarabande. Twelve different instruments are used in order to capture the different characteristics of each piece, ranging from sopranino to tenor; in three of the tracks, Bosgraaf is sympathetically accompanied by Izhar Elias. As a reference work this set should be considered indispensable; as one to be dipped in for pleasure, highly desirable. (by William Yeoman)

In other words: A masterpiece of early music !

Erik Bosgraaf (born May 9, 1980) is a Dutch recorder player and musicologist.[1] 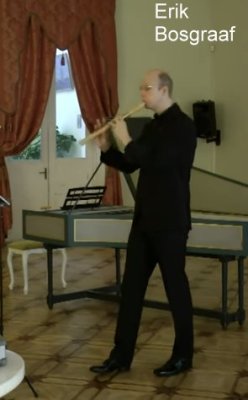 Bosgraaf was born in Drachten, Netherlands. He received his Master of Arts in musicology from Utrecht University in 2006. In 2007 Bosgraaf, under the supervision of musicologist Thiemo Wind, released a 3-CD-box with compositions of the Dutch composer Jacob van Eyck (1589–1657), a collection which attained unexpected commercial success and sold more than 25,000 copies. In the 2011–12 season he was nominated by Concertgebouw Amsterdam and the Centre for Fine Arts, Brussels, on behalf of the German ECHO music award organisation, to take part in the Rising Stars series for a tour of the most important concert halls in Europe.

Beside his activities in chamber music Bosgraaf frequents the orchestral stage with symphony and chamber orchestras. He has worked with the Dallas Symphony Orchestra (Jaap van Zweden), Netherlands Kamerorkest (Gordan Nikolić), Residentie Orchestra (Reinbert de Leeuw), Holland Symfonia (Otto Tausk), The North-Netherlands Orchestra (Johannes Leertouwer), Dutch Radio Chamber Philharmonic, (Thierry Fischer Andreas Delfs) and Sinfonia Rotterdam (Alessandro Crudele). He often plays a mixture of early and more recent music with these orchestras. He has also performed with The Royal Wind Music. Bosgraaf made a transcription of Pierre Boulez’ Dialogues de l’ombre double which was authorized by the composer. It was released in 2015.

In 2009 Bosgraaf received a Borletti-Buitoni Trust Award which enabled him amongst others to purchase a set of special recorders. In 2009 Erik and Izhar were awarded the Amsterdam Canal Festival Award. In 2011 Erik Bosgraaf received the most prestigious Dutch Music Prize, the highest national prize for music. He was also awarded the ‘Golden Violin’ Prize, a prize given triennially to a classical artist who has made outstanding contributions to the classical music scene of the northern Netherlands. 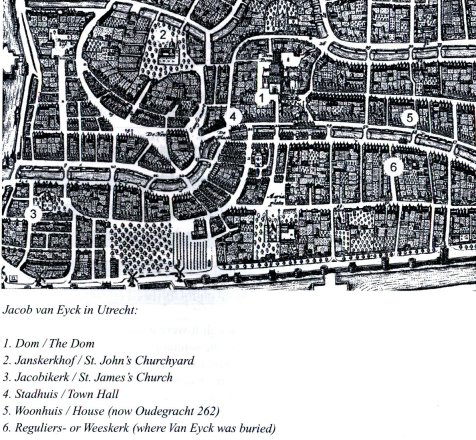 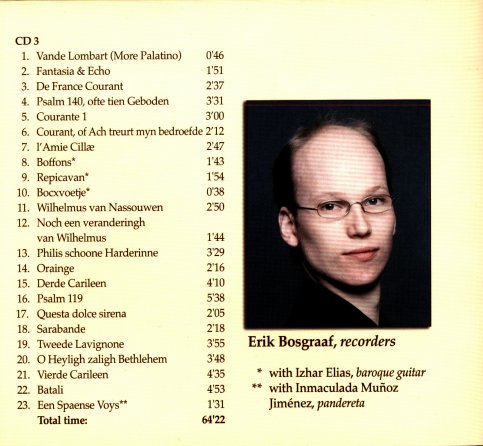