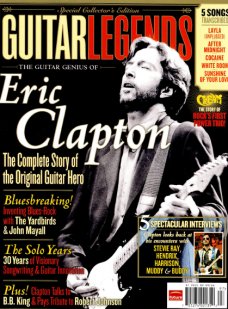 Eric Patrick Clapton, CBE (born 30 March 1945), is an English rock and blues guitarist, singer, and songwriter. He is the only three-time inductee to the Rock and Roll Hall of Fame: once as a solo artist and separately as a member of the Yardbirds and Cream. Clapton has been referred to as one of the most important and influential guitarists of all time. Clapton ranked second in Rolling Stone magazine’s list of the “100 Greatest Guitarists of All Time” and fourth in Gibson’s “Top 50 Guitarists of All Time”. He was also named number five in Time magazine’s list of “The 10 Best Electric Guitar Players” in 2009.

In the mid-1960s Clapton left the Yardbirds to play with John Mayall & the Bluesbreakers. Immediately after leaving Mayall, Clapton formed the power trio Cream with drummer Ginger Baker and bassist Jack Bruce, in which Clapton played sustained blues improvisations and “arty, blues-based psychedelic pop”. Furthermore, he formed blues rock band Blind Faith with Baker, Steve Winwood, and Ric Grech. For most of the 1970s Clapton’s output bore the influence of the mellow style of J. J. Cale and the reggae of Bob Marley. His version of Marley’s “I Shot the Sheriff” helped reggae reach a mass market.[6] Two of his most popular recordings were “Layla”, recorded with Derek and the Dominos; and Robert Johnson’s “Crossroads”, recorded with Cream. Following the death of his son Conor in 1991, Clapton’s grief was expressed in the song “Tears in Heaven”, which was featured on his Unplugged album.

Clapton has been the recipient of 18 Grammy Awards, and the Brit Award for Outstanding Contribution to Music. In 2004 he was awarded a CBE at Buckingham Palace for services to music. In 1998, Clapton, a recovering alcoholic and drug addict, founded the Crossroads Centre on Antigua, a medical facility for recovering substance abusers. (by wikipedia)

And here´s a very interesting magazin about Eric Clapton, a special collector´s edition from the “Guitar Legends” magazine. Discover the world of one of the finest guitar player ever ! 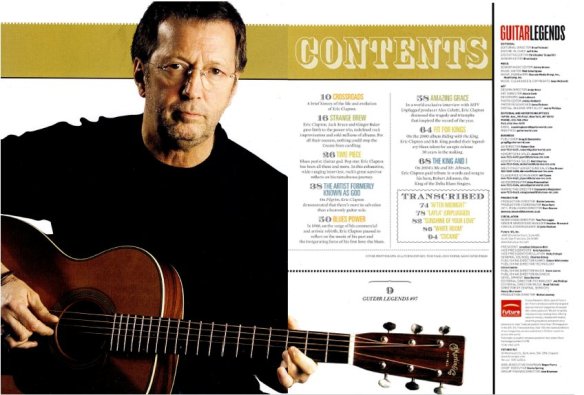 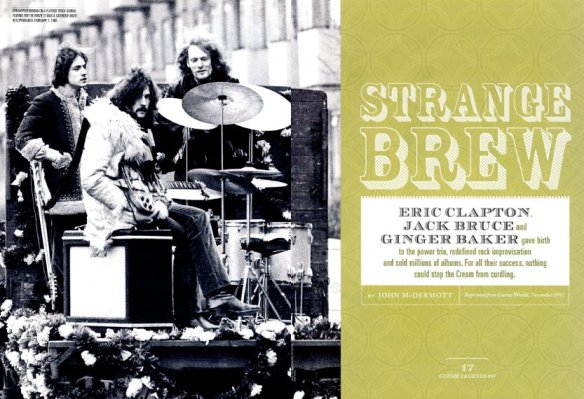 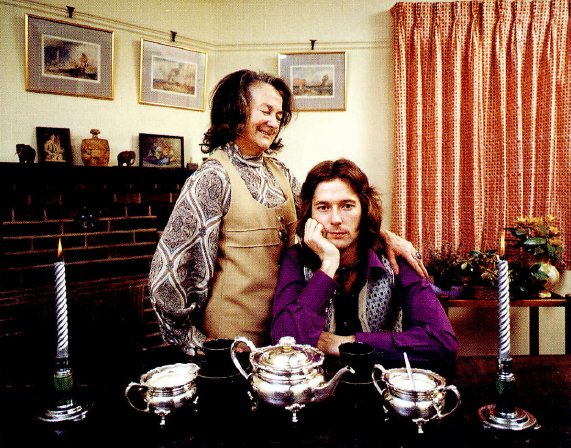 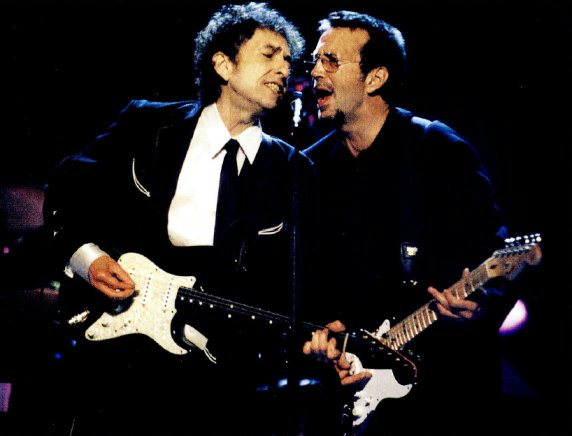 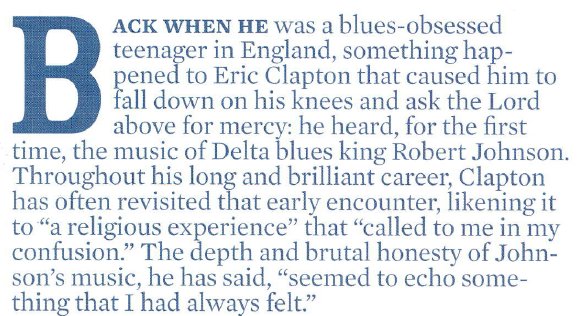 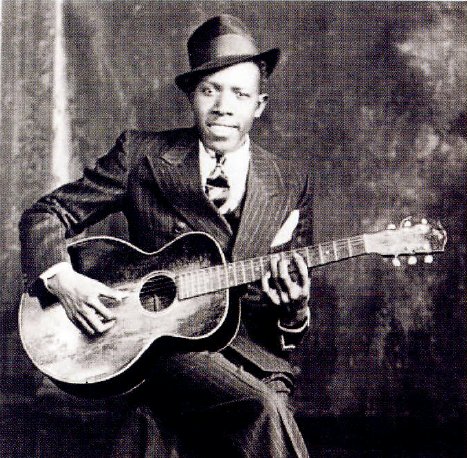