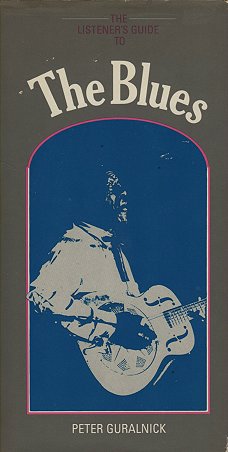 By delving into the livesm influences and recordings of the great blues makers, The Listener´s Guide To The Blues provides a unique tour through the growth and development of one of America´s finest Musical forms.

“If you were to only get one book about the blues, this is it. It provides all the necessary biographical and background information in short, readable chapters, and then discusses the albums most worth checking out for every artist and every style. Indispensable” (Patrick)

Peter Guralnick is an American music critic, writer on music, and historian of US American popular music, who is also active as an author and screenwriter. He has been married for over 45 years to Alexandra. He has a son and daughter, Jacob and Nina.
Guralnick’s first two books, Almost Grown (1964) and Mister Downchild (1967), were short story collections published by Larry Stark, whose small press in Cambridge, Larry Stark Press, was devoted to stories and poems. Mona Dickson, writing in MIT’s The Tech (May 13, 1964) gave Almost Grown a favorable review.
After Guralnick graduated from Boston University in 1971 with a master’s degree in creative writing, he began writing books chronicling the history of blues, country, rock and roll and soul.

His two-volume biography of Elvis Presley, Last Train to Memphis in 1994, followed by Careless Love in 1999, placed the story of Presley’s career into a rise and fall arc. Encompassing more than 1,300 pages (including 1,150 pages of text), the work countered earlier biographies such as Albert Goldman’s Elvis from 1981 with an in-depth, scholarly examination of Presley’s life and music. Guralnick had previously written on Presley in the The Rolling Stone Illustrated History of Rock & Roll, starting with the first edition in 1976, said article having been reprinted for each subsequent edition.

Larry Stark Press published Peter Guralnick’s second book in 1967. A first edition is currently valued at $200.
In contrast to contemporaries such as Lester Bangs, Ian Penman and Nick Tosches, whose music writings are marked by idiosyncratic, self-referential and highly personal styles, Guralnick’s writing is characterized by a colloquial approach that is clean and understated by comparison. In his best passages, he has an ability to simultaneously empathize and remain objective. Writing as a music fan, his enthusiasm powers his writing but doesn’t overpower it.
Guralnick wrote the script for A&E’s documentary, Sam Phillips: The Man Who Invented Rock ‘n’ Roll, narrated by Billy Bob Thornton, and he also scripted Sam Cooke – Legend, narrated by Jeffrey Wright. (by goodreads.com)

This is an essential book about the blues and about all These great blues recordings through the last century
Here are some pics from the good … before you can read the book: 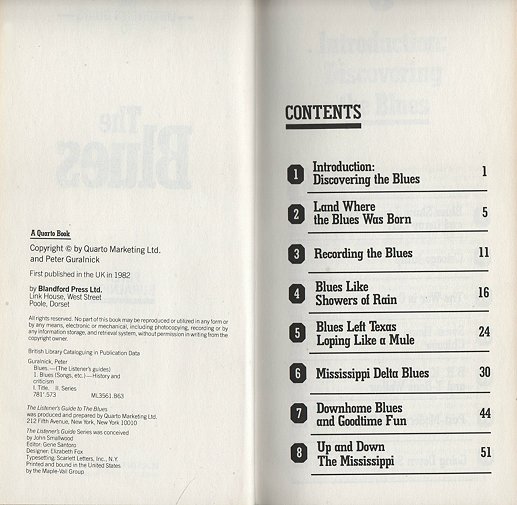 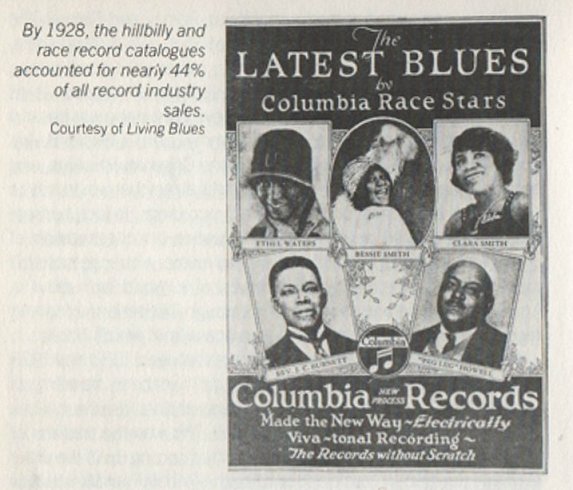 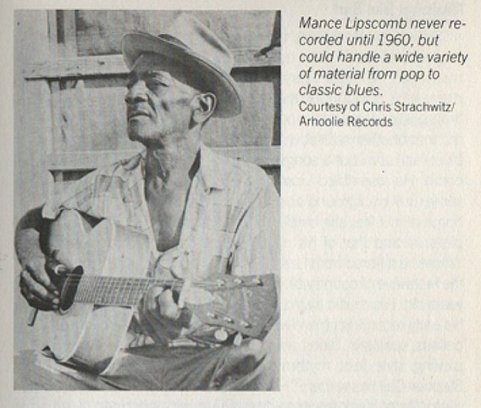 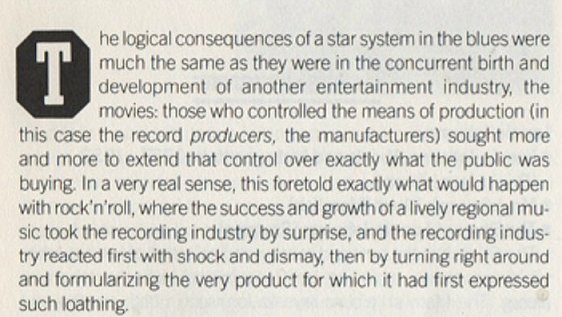 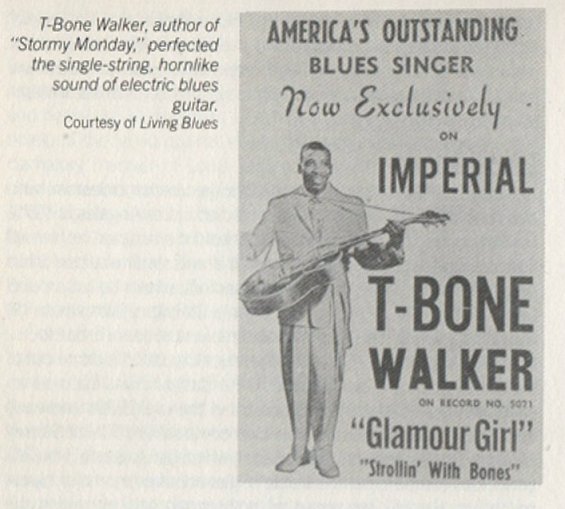 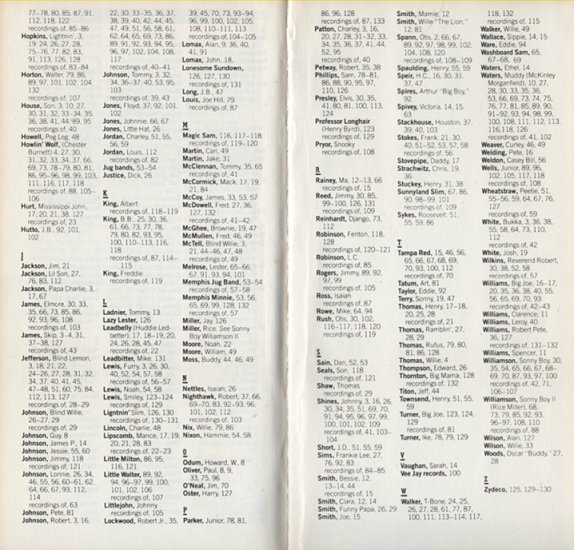 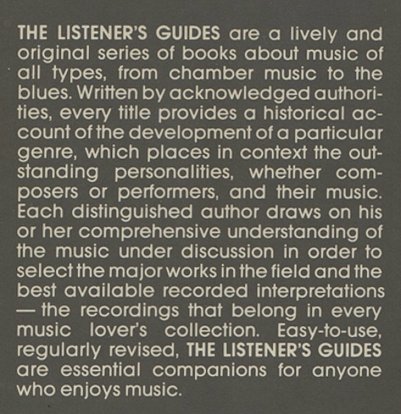