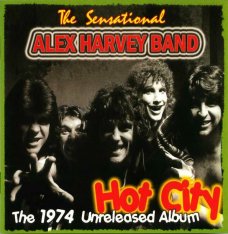 Hot City has long been one of the legends of the Alex Harvey collecting world, a full LP recorded at the near peak of the band’s creative powers and then abandoned after band and management had second thoughts about the entire thing. The tapes were shelved and presumed lost forever — when they were rediscovered, even the surviving bandmembers had forgotten about one of the songs, “Ace in the Hole,” while all professed amazement at just how radically rearranged favorites “Vambo” and “Man in the Jar” were; of course, most of the abandoned album was then re-recorded as the Impossible Dream LP, and it would be foolish to suggest that Hot City comes close to eclipsing that masterpiece. But it does afford listeners the opportunity to contemplate an alternate history, as original producer Shel Talmy leads the Sensational Alex Harvey Band through a far harsher musical landscape than they ultimately created, and songs like “Man in the Jar,” “Sergeant Fury,” and “Anthem” (or “Last Train” as it was then titled) slash out with electrifying freshness. The full album is here, spread across nine tracks; two bonus cuts offer reprises of the anthemic “Tomahawk Kid” and “Anthem” itself. (by Dave Thompson)

And “The Last Train” ist a brilliant anthem ! 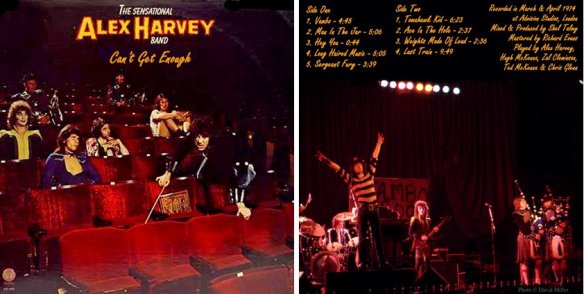 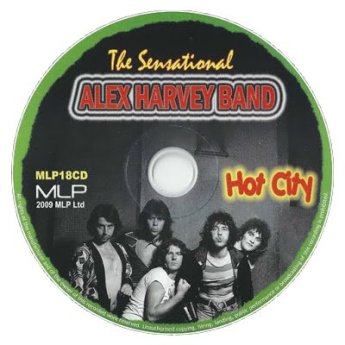 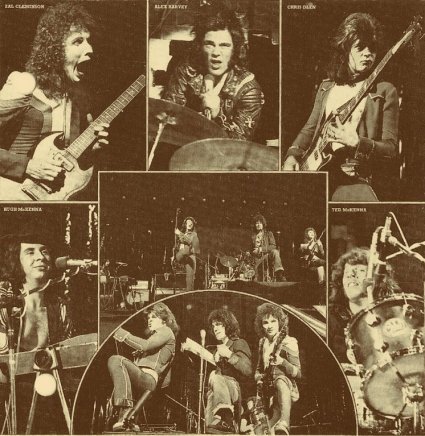