The Nature Of Connections (released 22 August 2014 in Oslo, Norway) is an album by Arve Henriksen.

On this album, Henriksen is working in harness with some of the most distinguished and dynamic musicians of Norway. They come from different traditions like folk, improvisation and jazz. They bring their specialist competition, where the results are assembled and polished to sparkle. The Nature of Connections almost entirely features pieces composed by the personnel comprising the band on the album, recorded at the legendary Rainbow Studio in Oslo by Jan Erik Kongshaug. The album has closer connections to Nordic folk and contemporary, minimalist chamber music than any of his previous releases (by wikipedia)

Rune Grammofon paired Arve Henriksen’s Chron album with Cosmic Creation early in 2014, revealing two aspects of the composer/improviser’s meticulous, singular perception of sound as abstraction and perception, both inner and outer. While it is equally intimate, The Nature of Connections couldn’t be more different from its immediate predecessors. This is a completely acoustic recording whose approach combines neo-classical music with folk-inflected chamber jazz. Henriksen leaves most of the composing to his collaborators: Nils Økland (violin, hardanger fiddle, viola), Svante Henryson (cello), Gjermund Larsen (violin, hardanger fiddle), and Mats Eilertsen (double bass). Only ace drummer Audun Kleive stays out of the compositional mix. 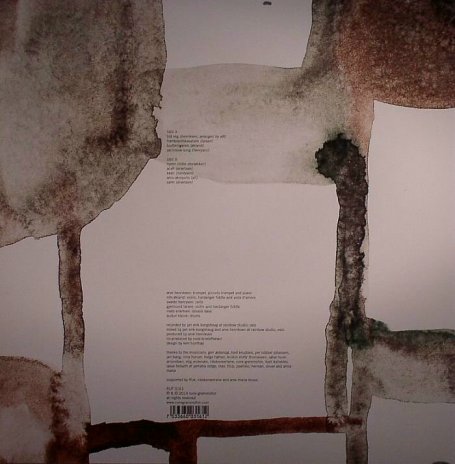 The set’s hinge piece, “Hymn,” was written by Henriksen’s Supersilent collaborator Ståle Storløkken, but these eight pieces are all gentle, beautifully textured and, for the most part, lyrical. “Blå Veg,” Henriksen’s only original, was arranged by the entire group. It opens with piccolo trumpet, hardanger, cello, and viola, following an elliptical yet defined melodic line of exposition. It is unequivocally “pretty.” The interplay of strings is supported by an underlying (quiet) drone. The smaller trumpet gives way to a muted, standard one, and the effect is so reverential, it is almost spiritual. Larsen’s “Hambopolskavalsen” is almost a folk song, with the strings employed as a chorus of harmonic voices. A tenderly articulated bassline and hardanger add dimension with percussion interceding only as a marker to reset the cyclical melody. Henryson’s “Seclusive Song” is a neo- classical chamber piece that employs something approaching jazz in its cadenzas. “Hymn,” with its thematic cellos, bowed double bass, violin, and viola with brushed snare, is almost cinematic, expanding the color palette of recording. Henriksen’s trumpet is used sparingly, with the melodic weight taken up by his piano. Eilertsen delivers a gorgeous bass solo to underscore that effect.

Though Henryson’s “Keen” commences on a note of mild dissonance, its pulsing cellos, tight snare, and the interplay between piccolo and standard trumpet, almost make it a jazz-pop tune. Its groove is defined — though its middle section evidences an Eastern-tinged, more active dialogue between cello bass and trap kit. “Arko Akropolis” is a group piece that feels like an expanded intro, with rumbling middle-register piano, pulsing strings, and a hardanger solo interlude that frames the closer, Eilertsen’s “Salm.” The latter is a brief folk melody adorned by his bassline, offering a (slightly) wider dimension to its restrained lyric before Henriksen’s trumpet enters to expand its premise ever so slightly; it sounds and feels like a lullaby. The Nature of Connections may not have been primarily composed by Henriksen, but his refined dynamic and texturally subtle approach are trademarks that illustrate his spirit of inquiry into the mystery of sound — no matter how economic the musical structure. These works, taken as a whole, affirm by their very articulation the indefinable depths of beauty itself. (by Thom Jurek) 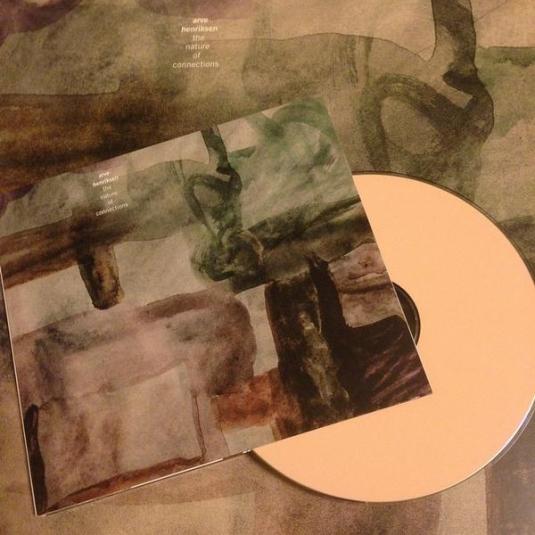 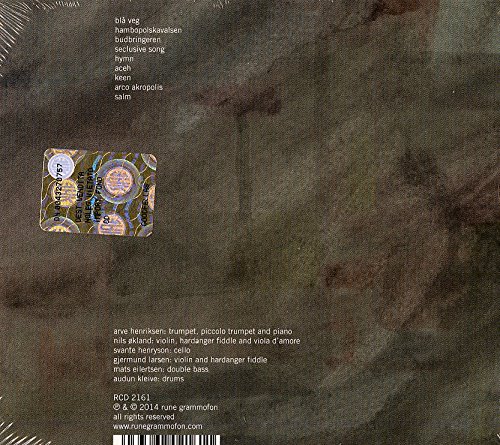 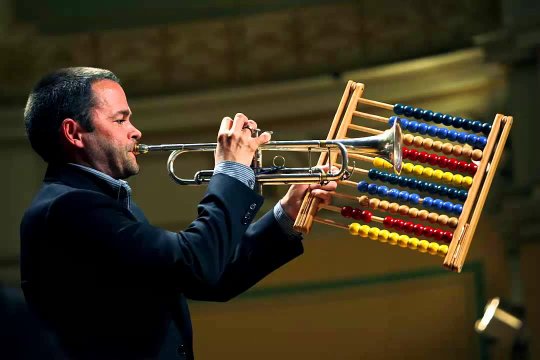