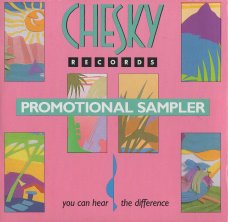 It all started in 1978 when a young composer/musician named David Chesky, who was beginning a career on Columbia Records, found himself frustrated with the lack of artistic control afforded by his position. He asked his business partner and younger brother Norman if he thought they should start their own record company. But what did these two young men who had made their way from Miami to New York at a tender age know about running a business? Frankly, not much. But what the brothers may have lacked in corporate acumen they made up for with a burning passion to create great music and great sounds, and the desire to to create new and exciting ways to capture and reproduce music.

And so, Chesky Records was born. Norman remembers: “We wanted to please both musical connoisseurs and the high-end audiophiles by signing some of the best musicians in the world, and then capturing their live performances with the latest and best technology.” Adds David, “I would walk into a recording studio and see fifty microphones set up. When I realized that people don’t hear music that way, and that musicians play differently when they are recorded like that, I decided that if we ever started a company, it was going to have a different and unique recording philosophy.” By 1986, David was traveling to universities and talking to scientists and engineers about the parameters of recording capabilities. This was also the year that he had the honor of being introduced to the great classical pianist Earl Wild, who not only gave the younger musician some pointers on composition and performance, but also the opportunity to listen to the master tapes of one of his famous Rachmaninoff recordings from the Reader’s Digest series. David was so impressed by what he heard that he and Norman struck a deal with Wild and Reader’s to re-issue the work on audiophile-quality vinyl. The Cheskys had saved every nickel to build a custom mixer and tube tape recorder that would bring the original glory out of older recordings. The bid was successful, and the ensuing release was met with such widespread critical success that we were able to reissue the other Reader’s recordings and then do the same with a number of orchestral works on RCA. 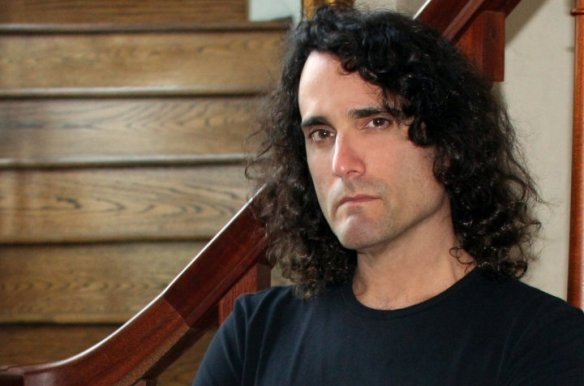 The next step would prove to be even more difficult than the first. We had to show that they were capable of not only producing wonderful reissues, but first-rate original recordings as well. Renting out the legendary RCA Studio A, we set up their custom-built equipment and recorded jazz violinist Johnny Frigo, followed in short succession by long-admired jazzmen Clark Terry and Phil Woods. As these initial efforts garnered raves from jazz fans and audiophiles alike, we managed to build a formidable roster of Latin American talent: Luiz Bonfa, Grammy-winning clarinet and alto saxophonist Paquito D’Rivera, and vocalist Ana Caram. The Chesky catalog has grown steadily ever since, and includes jazz legends Peggy Lee, Herbie Mann, Joe Henderson and McCoy Tyner, adult contemporary artists Livingston Taylor, Kenny Rankin, Rebecca Pidgeon, Sara K., John Pizzarelli, and Christy Baron, classical keyboard masters Earl Wild and Igor Kipnis, and world music innovators Orquesta Nova, celebrated guitarist Badi Assad, Carlos Heredia, and I Ching.

Along with the excitement over showcasing famous musicians and establishing newer ones came significant technical advances in the recording process. Chesky Records was the first company to use 128x Oversampling to achieve previously unheard levels of fidelity, while utilizing the finest analog-to-digital converters to attain what came to be known as High Resolution Recordings. As well as the first independent American record label to record using the Digital Versatile Disc (DVD) technology. The recently introduced first recordings made with 96kHz/24-bit components had astonished even the hardest-to-please audiophiles. At the same time that Chesky had been pushing the very boundaries of recorded music, we also reached our greatest artistic triumph. Paquito D’Rivera’s third Chesky release, Portraits of Cuba, a beautiful collection of jazz interpretations of Cuban folksongs, won the 1997 Grammy for Best Latin Jazz Performance, beating out a slew of major-label competitors. Chesky Records has its collective eye on the horizon. 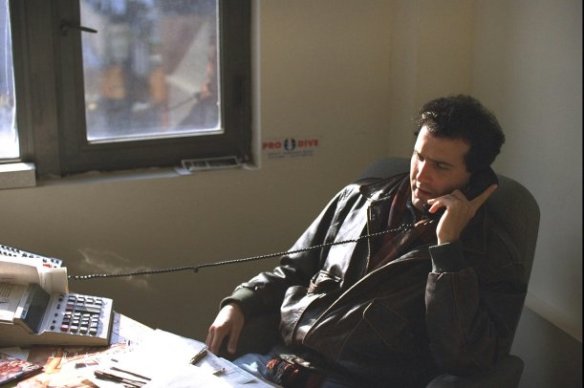 Today Chesky continues to strive to broaden our audience while staying fast to our commitment to use the finest technology available to deliver beautiful music and develop the listening pleasures of tomorrow today. Our Binaural+ Series recordings sound great on headphones and speakers, and capture the sound of music as you would if you were sitting in front of the band. Recorded in high-resolution 192-kHz/24-bit sound with a special Binaural head (a “dummy” human head with specially calibrated microphones where the ears would be). Now headphone users can also hear the same three-dimensional sound and imaging as audiophiles have for the past 25 years with Chesky Recordings capturing even more spatial realism for the home audiophile market, bringing you one step closer to the actual event.

Now, with our sister company HDTracks.com, we are giving users the ability to purchase music as high-resolution audiophile quality downloads. HDTracks not only has the entire Chesky records catalog but a wide variety of all the music you love from Led Zepplin to Beethoven and eveything in-between. Think I-tunes, only HIGH-RES! (take from the “Official website”) 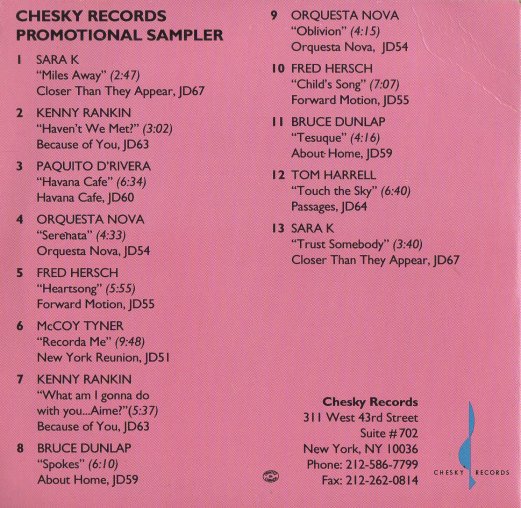 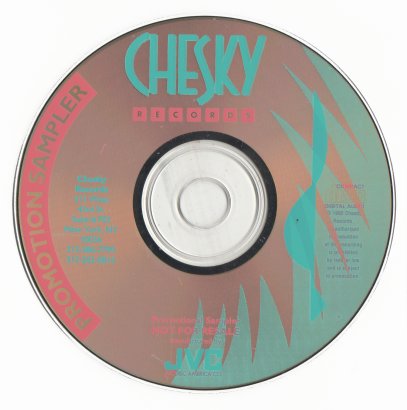