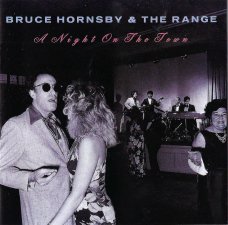 Hornsby has worked with his touring band Bruce Hornsby and the Noisemakers, his bluegrass project with Ricky Skaggs, and as a session and guest musician. He was a touring member of the Grateful Dead from September 1990 to March 1992, playing over 100 shows during that period. 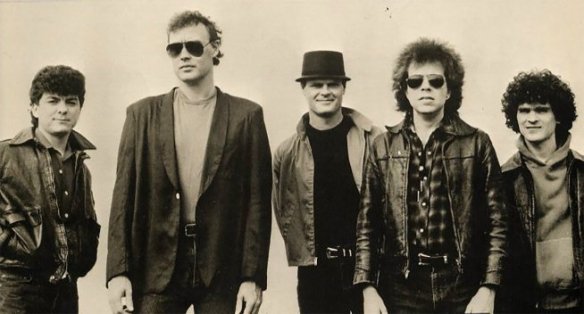 A Night on the Town was the third and final studio album by Bruce Hornsby and the Range. Following albums would be credited to Hornsby alone. A Night on the Town features Hornsby’s last significant hit single, “Across the River”, which spent one week at the top of the Billboard Album Rock Tracks chart and peaked at number 18 on the Billboard Hot 100. Bruce Hornsby chose Laurelle Brooks as the female lead in the music video for “Across the River”.. (wikipedia)

Bruce Hornsby’s hardest-rocking album, A Night on the Town announces that he is heading into a different direction in its first few notes. John Mellencamp’s producer Don Gehman gives the sound, especially John Molo’s drums, a feel reminiscent of Mellencamp’s best work. The material here is among Hornsby’s best, and guest players include Jerry Garcia, tenor saxman Wayne Shorter, banjo virtuoso Béla Fleck, vocalist Shawn Colvin (before she was known), and jazz bass legend Charlie Haden. The arrangements still include the mix of synthesized and real percussion, and the trademark piano licks are sprinkled abundantly throughout, but the overall feel is much more rock & roll than anything before or since. The songs are great, with a political edge to “Fire on the Cross” and “Barren Ground.” 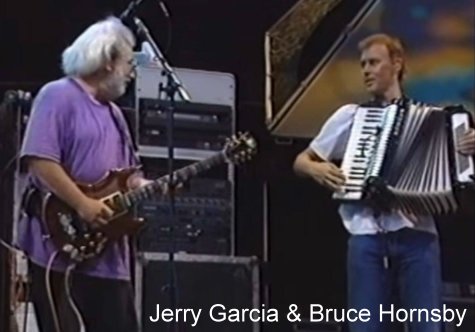 The latter features Garcia’s lead guitar, the former a fine Shorter sax solo. “Stander on the Mountain” is a perceptive reflection on a former BMOC, straight out of Hornsby’s own attendance at a high school reunion, and “Lost Soul” is one of the most profound ballads he has composed, sung as a duet with Colvin. The single, “Across the River,” is a powerful look at the pursuit of one’s dreams in the face of local naysayers, and the subsequent return to one’s hometown with the resultant “I-told-you-so’s.” With A Night on the Town, Bruce Hornsby achieves a mix of mostly up-tempo rock music, adult lyrical themes, and crisp production values that has seldom been matched by other popular musicians of his generation. Though it only peaked at number 20 (his first two albums had reached the Top Five), it is an artistic high point. (Jim Newsom) 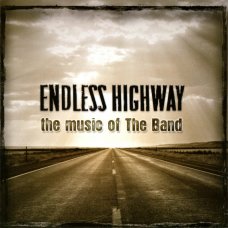 Endless Highway: The Music of The Band, a tribute to The Band, was released on January 30, 2007.

As a rule, tribute records are problematic; there are some tunes that shine, others that are interpreted as if the performer has no idea what the original artist was about. Amazingly, that’s not so on Endless Highway: The Music of The Band, despite a wider ranging roster than is usually proffered. This is also a celebration of the 30th Anniversary of Martin Scorsese’s brilliant film The Last Waltz commemorating the Band’s farewell concerts in San Francisco. The array here is simply dazzling. Recordings artists from across the popular music spectrum participate: there are the jam bands like the Allman Brothers, Widespread Panic and Blues Traveler; there are indie rockers like Guster, My Morning Jacket, and Death Cab for Cutie; big modern country names like Josh Turner and Lee Ann Womack; modern adult alternative popsters like Rosanne Cash, Bruce Hornsby and Jack Johnson; unclassifiable rockers like Gomez; and modern-day folkies like Jackie Greene and Steve Reynolds, with the Roches on the set, too. And while Bob Dylan isn’t here, Jakob is, in duet with Liz Wright on a gorgeous reading of “Whispering Pines.”

But then, this whole thing works. Guster’s reverent and moving read of “This Wheel’s on Fire,” opens the set; it’s a beautiful place to start because it’s followed in true Band fashion by Hornsby’s swinging, funky rendition of “King Harvest,” only to be underscored by My Morning Jacket’s “It Makes No Difference.” It’s true that nobody could sing this song like Rick Danko, but it’s played with such understated passion and tension that it’s as necessary a cover as there ever has been. While everybody refers to the Staple Singers cover of “The Weight,” Lee Ann Womack brings the song back to its country roots with a vengeance It’s still a back porch gospel tune, but Womack underscores the rural grit in the tune.

Wow! Gomez count the Band among their many influences and have been playing its songs for over a decade. Their version of “Up on Cripple Creek” is a testament to this. It’s not radically re-interpreted, but as an English band, these cats get the hip and greasy funkiness in the original and bring it out. The live version of “The Night They Drove Old Dixie Down,” sung by Gregg Allman, is slow, ragged, and close to stunning. One would have to say that the Roches have been destined by God to cover “Acadian Driftwood.” While it is inextricably linked to the Band’s drummer Levon Helm, the Roches add a completely different spin on this with their wistful, female take on the dislocation, exile, and regret.

Rosanne Cash’s “Unfaithful Servant” is one of the finest moments here and shows a great empathy for Robbie Robertson’s lyric writing. Yeah, Josh Turner’s deep hillbilly reading of Bob Dylan’s “When I Paint My Masterpiece,” which the Band incomparably covered, is wonderful and nails the simplicity in Dylan’s narrative as well as having a backing band that idles up to the Band’s instrumental acumen. The set closes with a darkly interpreted version of “Rockin’ Chair” by Death Cab for Cutie. The sense of loss, reverie, and loneliness underscores Robertson’s intent, and the understated horns evoke the longing for Dixieland emphatically. In fact, there is only one cut here that doesn’t work — Jack Johnson’s — his utter lack of feeling in “I Shall Be Released” is unforgivable for one of the greatest prison songs ever penned by Dylanand definitively recorded by the Band. Johnson’s lack of lyricism and forced innocence do not ring true for the material. Otherwise, Endless Highway is not only a fitting tribute to the Band, but a necessary one and a blueprint for how it should be done. (by Thom Jurek) 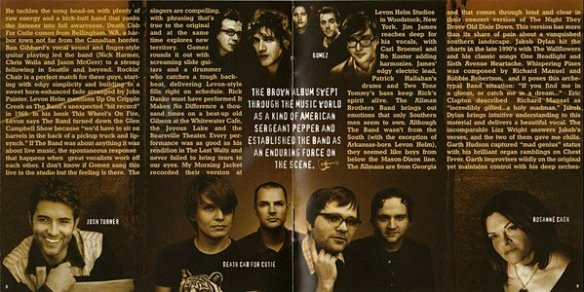 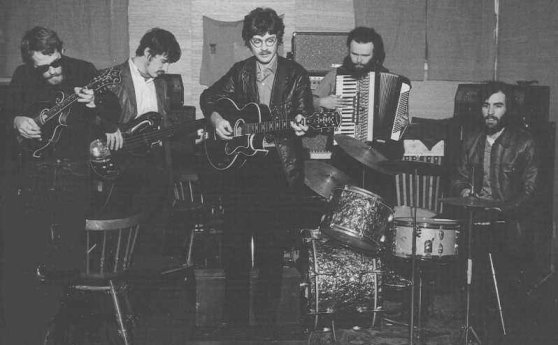