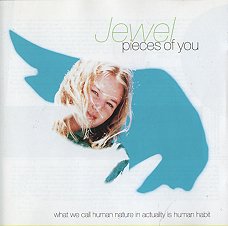 Jewel Kilcher (born May 23, 1974) is an American singer-songwriter, guitarist, producer, actress, author, and poet. She has received four Grammy Award nominations and, as of 2008, has sold over 30 million albums worldwide.
Jewel’s debut album, Pieces of You, released on February 28, 1995, became one of the best-selling debut albums of all time, going 12 times platinum. The debut single from the album, “Who Will Save Your Soul”, peaked at number eleven on the Billboard Hot 100; two others, “You Were Meant for Me” and “Foolish Games”, reached number two on the Hot 100, and were listed on Billboard’s 1997 year-end singles chart, as well as Billboard’s 1998 year-end singles chart. She has crossed several genres throughout her career. Perfectly Clear, her first country album, was released on The Valory Music Co. in 2008. It debuted atop Billboard’s Top Country Albums chart and featured three singles, “Stronger Woman”, “I Do”, and “‘Til It Feels Like Cheating”. Jewel released her first independent album Lullaby in May 2009.
Jewel was the co-host, as well as a judge, with Kara DioGuardi on the songwriting competition reality television series Platinum Hit, which premiered May 29, 2011, on the cable network Bravo. Jewel has the vocal range of a lyric soprano. On July 2, 2013, NBC announced that Jewel would be a judge on the fourth season of the a cappella competition The Sing-Off. 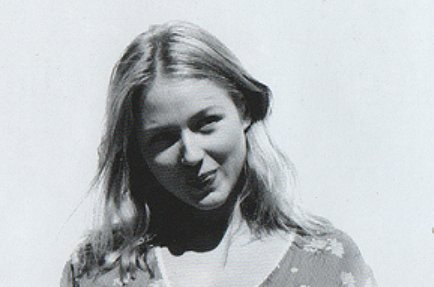 Jewel was born in Payson, Utah and raised in Homer, Alaska, where her grandfather, Yule Kilcher, a delegate to the Alaska Constitutional Convention and a state senator, settled after emigrating from Switzerland. Yule also made the first recorded crossing of the Harding Icefield. Jewel is the daughter of Lenedra Jewel (Carroll) and Attila Kuno “Atz” Kilcher. She is a first cousin once removed of actress Q’orianka Kilcher.
Jewel spent most of her young life in Homer, living with her father. The house she grew up in lacked indoor plumbing and had only a simple outhouse. The Kilcher family is featured on the Discovery Channel show Alaska: The Last Frontier, which chronicles their day-to-day struggles living in the Alaskan wilderness. Jewel and her father sometimes earned a living by singing in bars and taverns. It was from these experiences she learned to yodel, which she does in many of her songs. Her father was a Mormon but they stopped attending The Church of Jesus Christ of Latter-day Saints shortly before she turned eight.
Jewel learned to play the guitar while at the Interlochen Arts Academy in Interlochen, Michigan, where she majored in operatic voice. She started writing songs at 16. While at school, she would sometimes play at Ray’s Coffee House in Traverse City, Michigan. 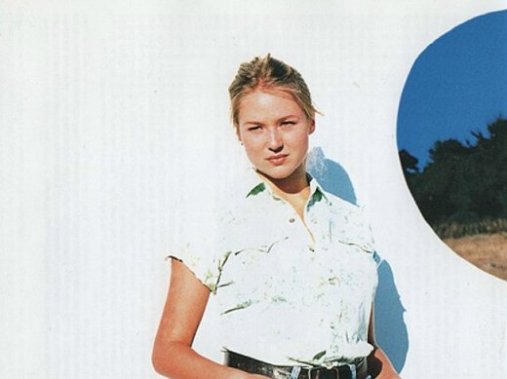 For a time Jewel lived in her car while traveling around the country doing street performances and small gigs. She gained recognition by singing at The Inner Change Cafe and Java Joe’s in San Diego. (Jewel made her debut at Java Joe’s when it was in Poway, where she was a barista.) Her friend Steve Poltz’s band, The Rugburns, played the same venues. Jewel later collaborated with Poltz on some of her songs, including “You Were Meant for Me”. (He also appeared in the song’s second, better-known video.) The Rugburns opened for Jewel on her Tiny Lights tour in 1997. Poltz appeared in Jewel’s band on the Spirit World Tour 1999 playing guitar.
Jewel was discovered by Inga Vainshtein in August 1993 when John Hogan, lead singer from the local San Diego band Rust, whom Ms. Vainshtein was managing, called to tell her about a girl surfer who sang at a local coffee shop on Thursdays. Ms. Vainshtein drove to The Inner Change with a rep from Atlantic Records, and after the show they called Danny Goldberg, the head of Atlantic Record’s West Coast operations, and asked him to pay for Jewel’s demo. (At the time she was living in a van and lacked the means to record any of her own music.) Vainshtein, who at the time was working as a film executive at Paramount, eventually became Jewel’s manager and was instrumental in creating a major bidding war that led to Jewel’s deal with Atlantic Records. She continued to manage Jewel until the end of the first album cycle. Jewel’s debut album Pieces of You was released in 1995 when she was only 21. Recorded in a studio on Neil Young’s ranch, it included Young’s backing band, The Stray Gators, who played on his Harvest and Harvest Moon albums. Part of the album was recorded live at The Inner Change Cafe in San Diego, where she had risen to local fame. The album stayed on the Billboard 200 for an impressive two years, reaching number four at its peak. The album spawned the Top 10 hits “You Were Meant for Me”, “Who Will Save Your Soul”, and “Foolish Games”. The album was a huge success and eventually sold over 12 million copies in the United States alone, more than all of her subsequent albums put together. 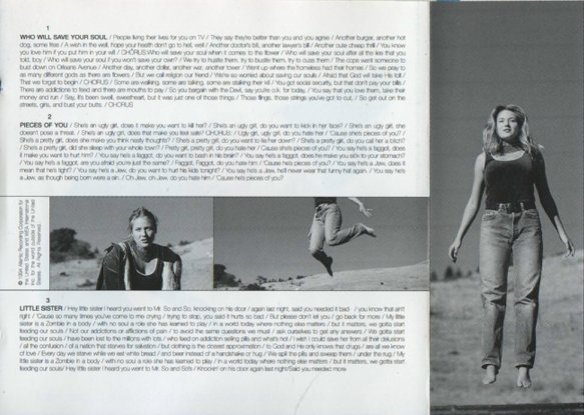 Pieces of You is the debut studio album by American singer-songwriter Jewel, released on February 28, 1995 by Atlantic Recordings. The album was produced by Ben Keith, who has also produced works for artists such as Neil Young and Patsy Cline.
Though it made little impact initially, the single “Who Will Save Your Soul” eventually received airplay and the album peaked at #4 on Billboard 200 almost exactly two years after its release. Other hits included were “Foolish Games” and “You Were Meant for Me” as well as the UK single “Morning Song”.
After two years, the album was re-released featuring the re-recorded versions of “You Were Meant for Me” and “Foolish Games”. Despite a somewhat mixed critical response, the album is listed as one of the “Definitive 200” by the Rock and Roll Hall of Fame.
As of 2010, the album had sold 7.3 million copies in US. Worldwide, the album sold 15.4 million copies.It was certified 12x Platinum for shipments of 12 million copies in the U.S., making it one of the best selling debut albums of all time.(by Wikipedia)
Jewel’s debut album is a charming collection of light alternative folk-rock from the teenage singer/songwriter. Her songs are occasionally naive, but her melodies can usually save her lyrics. (by Sara Sytsma)
What a great debut album, what a unique voice … sensational ! 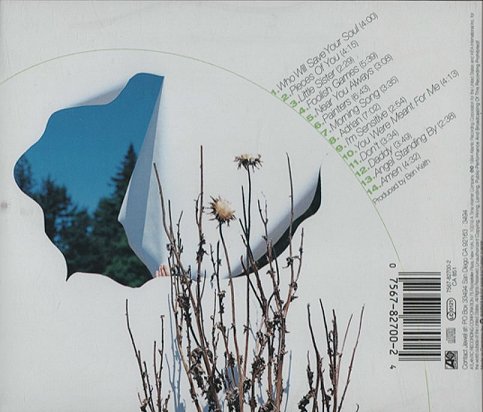 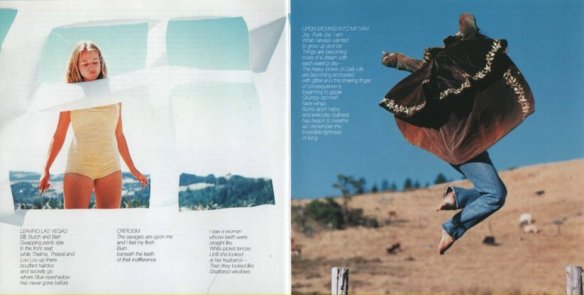 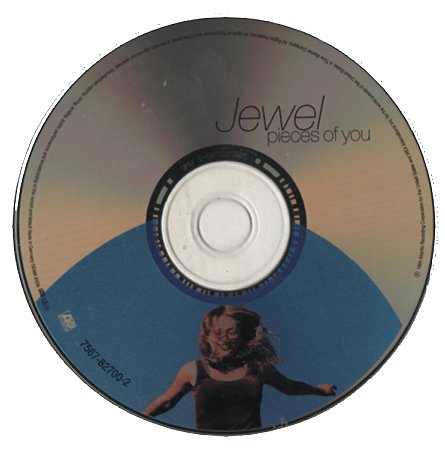