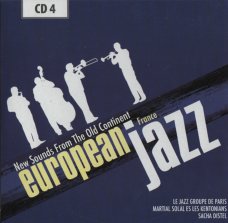 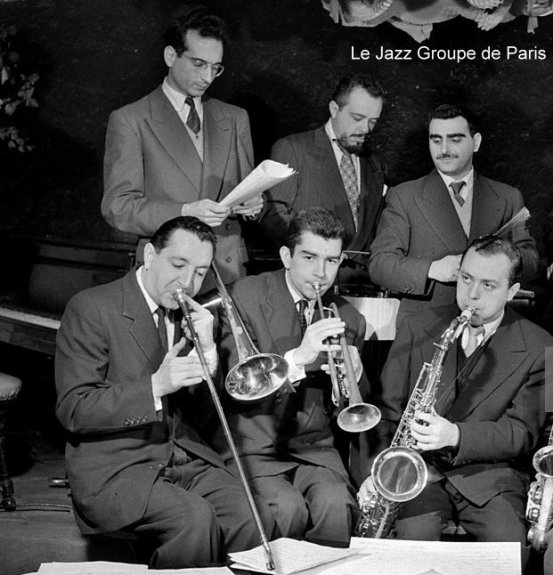 This CD is devoted to France. Le Jazz Groupe de Paris included saxist Bobby Jaspar and it played arrangements by André Hodeir. Martial Solal and Bernard Pfeiffer are world-class pianists and it is good to find them included here. Two other musicians who are perhaps better known outside jazz are Sacha Distel and Michel Legrand. Distel was an accomplished guitarist before he concentrated on singing, and Michel Legrand has always been a fine pianist (to hear on Part 2; coming soon) (musicweb-international.com) 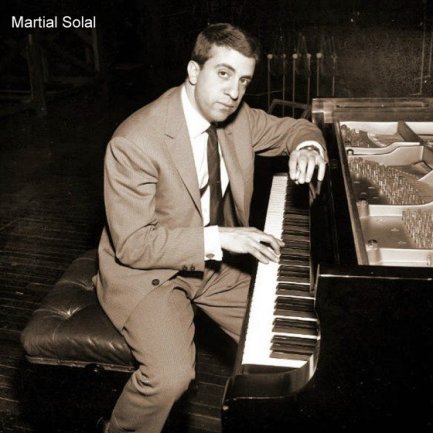 No, no, no … this compilation is not so weak, as we read above … it´s a great compilation with lots of rarities from the young European Jazz-Scene during the 50´and this time we hear great Jazz from France ! Excellent stuff ! 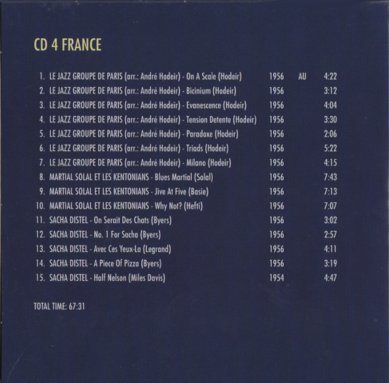 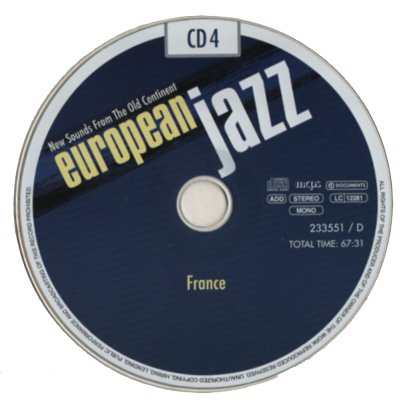 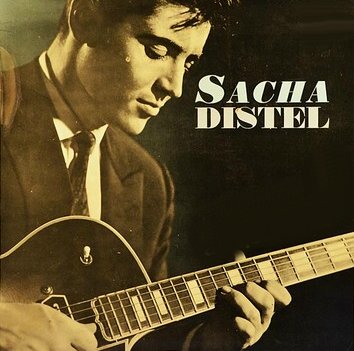