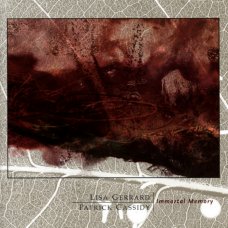 Immortal Memory is an album by Dead Can Dance member Lisa Gerrard and Irish classical composer Patrick Cassidy, released in 2004. It was Gerrard’s first studio release since 1998’s Duality with Pieter Bourke.

Gerrard first met Cassidy in 2000 in Los Angeles (where he lives), when she came to work on the Gladiator soundtrack, and they planned to work together one day. When they eventually found a shared two-month break, they joined at Gerrard’s Australian studio for this record.

The W. B. Yeats poem “Sailing to Byzantium” inspired the track of the same name.

Gaelic Irish) in “The Song of Amergin” poetically deicted as the first song sung by a mortal on Irish soil).
Aramaic in “Maranatha” (meaning “come lord, come teacher”), and “Abwoon” (meaning “our father”, a rendition of the “Lord’s Prayer” in the language of Jesus).
Latin in “Psallit in Aure Dei” (meaning “singing in the ear of God”, a dirge for Patrick Cassidy’s late father). (by wikipedia) 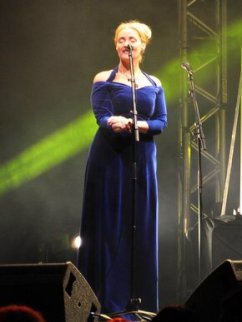 Since the demise of Dead Can Dance, the Australian band who performed ethereal goth with medieval and eastern influences, Lisa Gerrard’s unique vision and rich contralto voice has graced a variety of soundtracks, most famously Gladiator’s.

Collaborator Patrick Cassidy is a celebrated Irish classical composer. You might think these talents could disappear up an obscure path. But while the scope of Immortal Memory is huge – Gerrard sings in Gaelic, Latin and Aramaic, the ancient language spoken by Christ – the music is entirely accessible.

Forget that each song apparently evokes a stage through life, death and rebirth and concentrate on the spine-tingling beauty of the hums, wails and chants.

The Song of Amergin is primal, Gerrard concentrating on the buzzing sound of the Gaelic words. Maranatha is a spiritual mantra that transcends religion; Gerrard takes command of the melancholy melodies in a voice that is dark and dense, then high and fragile. Best of all is Abwoon (Our Father), which takes the Lord’s Prayer out of school assembly and re-creates it as a shimmering poem. (by Betty Clarke) 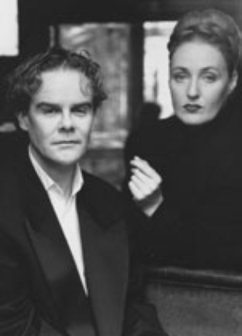 described as an orphaned film score. Cassidy’s warm arrangements allow the former Dead Can Dance singer to step out of the dark medieval world that she’s called home for nearly 20 years — though there is much of that world within these castle walls — and focus on the simplicity of love, faith, and loss with a grace that’s bereft of the icy perfection of her previous work. Gerrard, whose voice has aged like the finest oak, displays an almost supernatural mastery of the material. Her effortless contralto wraps itself around the ten Gaelic, Latin, and Aramaic spirituals like an evening prayer, making each stunning entrance the equivalent of audio comfort food. Echoing her collaboration with composer Hans Zimmer on the Academy Award-winning Gladiator — Gerrard and Cassidy framed this work during the recording of the film’s soundtrack — ethereal pieces like the solo showpiece “Elegy” and the Cassidy-penned lament for his late father, “Psallit in Aure Dei,” are powerful statements hatched by two people who understand each other like old friends. The majestic opener, “Song of Amergin,” with its sublime Celtic melody and slow build, is indicative of the pieces to follow, allowing listeners the time to decide whether or not this is a road they wish to travel. Fans of Enya, Dead Can Dance, or snowy, image-laden soundscapes of powerful quietude will have no problem making that choice. (by James Christopher Monger) 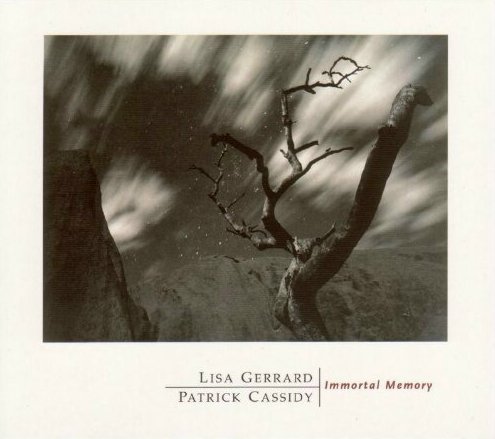 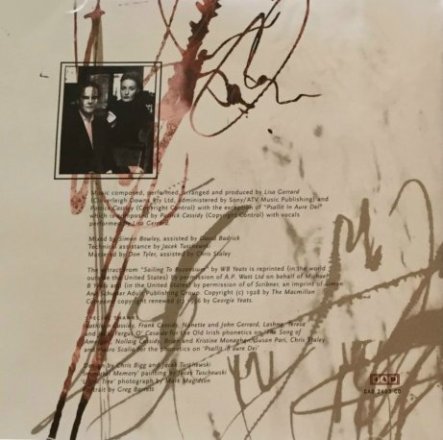 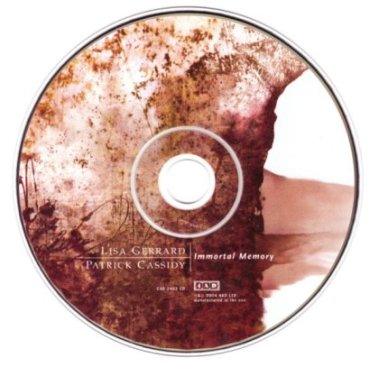 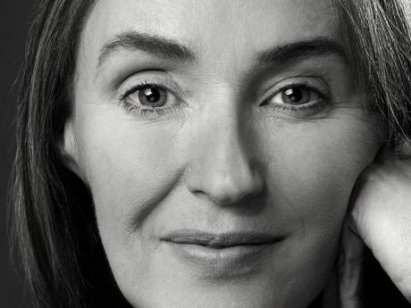