Throwing Copper is the second album by American alternative rock band Live, released on April 19, 1994 on former MCA Records subsidiary Radioactive Records. It was produced by Jerry Harrison of Talking Heads and was recorded at Pachyderm Recording Studio. To date, the album has sold over eight million copies in the United States

The cover art is a painting by Scottish artist Peter Howson titled Sisters of Mercy. On September 23, 2005 it was sold for $186,000 by Christie’s in New York. The painting is oil on canvas and measures 243 × 182 centimeters. It has been suggested that the painting explores the themes of betrayal, revenge, and fear and that it shows a group of prostitutes urging a man holding a bible to throw himself off a cliff. (by wikipedia)

What a wonderful album ! 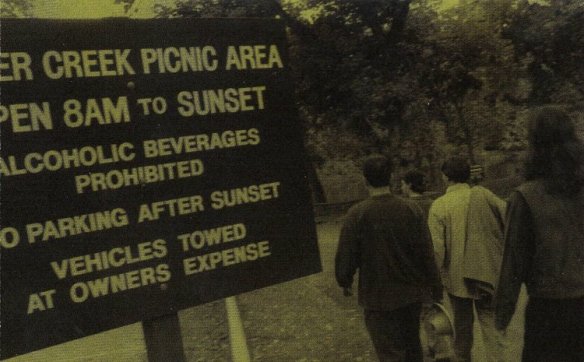 On Throwing Copper, Live tightened their sound, added crashing crescendos for dramatic effect, and injected some anger into their sound and songwriting. They also eased up a bit on the Eastern philosophy; the result is a more cohesive, memorable record overall, and quite an improvement from the sometimes overly precious Mental Jewelry. And for all of Mental Jewelry’s ideologies, Throwing Copper is ultimately a more passionate and successful album, thanks to tracks like “I Alone,” “Selling the Drama,” and “All Over You,” all of which received heavy radio play. The rebirth-themed “Lightning Crashes,” the album’s biggest hit, was written in memory of Barbara Lewis, a classmate who was killed by a drunk driver in 1993. Other standouts include the Kurt Cobain/Courtney Love-inspired “Stage,” the apocalyptic “White, Discussion,” the bass-driven, obsessive “Iris,” and the dark “Dam at Otter Creek.” Of course, Ed Kowalczyk couldn’t resist throwing in a song like “T.B.D.” (for the Tibetan Book of the Dead), based on Aldous Huxley’s slow descent into death, aided by heroin. Its melodrama is a bit much, even for Live, and is just a sign of things to come on their next album, Secret Samadhi. But Throwing Copper is still a huge improvement from Mental Jewelry, and is the least overtly preachy Live album to date. (by Gina Boldman)

(*)”Horse” is a hidden track and is not mentioned on the album cover. The tracks “Pillar of Davidson” and “Horse” were not included on the vinyl version. 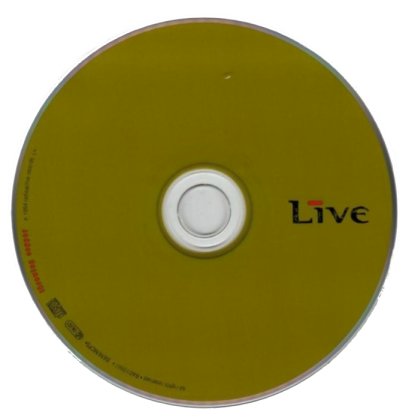