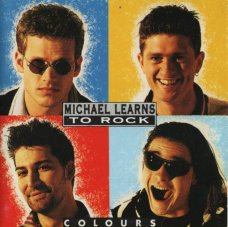 Michael Learns to Rock (also known as MLTR) is a Danish pop/soft rock band, composed of Jascha Richter, Mikkel Lentz, and Kåre Wanscher. The band was formed in 1988 and have sold over 11 million records over the course of their career, with the majority sold in Asia. Despite being Danish, the band performs songs in English. The band has attributed its success in Asia to their clean-living image and to singing in English as a second language.

MLTR has earned Gold and Platinum status for records in many countries and won many awards, including the Gold Preis Award from RSH, Germany and “The Best Performing Act of the Year” at the SEA Grammy Awards in Singapore. In addition, their song “Take Me To Your Heart” was awarded “most downloaded single of the year 2006” had 6 million or more paid downloads. The band has recorded eight studio albums as well as a number of live and greatest hits albums.

During the peak of their popularity in the mid-1990s, MLTR was described by critics as being “as good (if not better) a band as any current big name group out of America or the UK.” According to the band’s record label releases, their sound is “the perfect balance of a Scandinavian glow and the international pop song that has been instrumental in forming the compelling sound of the band”,[4] although the lead singer and songwriter, Jascha Richter, disagrees with this, maintaining that the music defies geographical categorization. 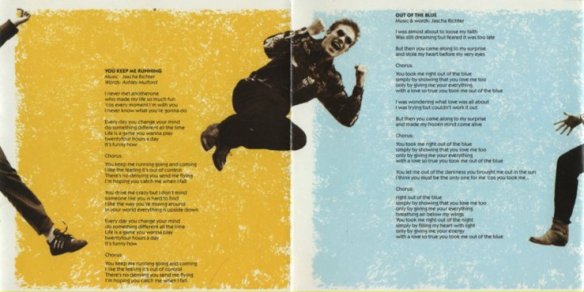 ´Colours is the second studio album of the Danish soft rock band Michael Learns to Rock. It was released in October 1993. As of 1995, the album had sold 1.2 million copies worldwide. In Denmark the album sold 40.000 copies.Colours sold more than 300.000 copies in Thailand, becoming the second best-selling album of all time there (behind Michael Jackson’s Thriller). (by wikipedia)

This is nearly perfect power-soft-rock-album ! 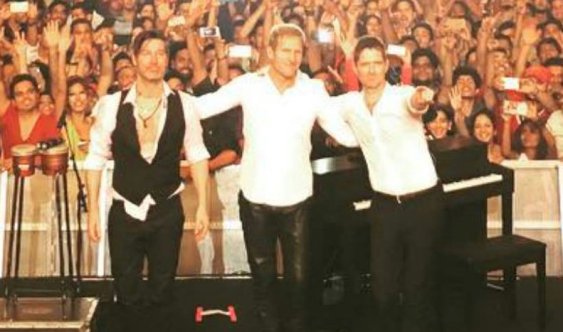