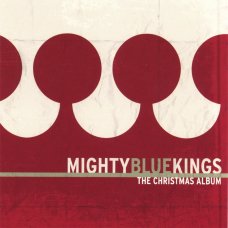 The Mighty Blue Kings is a Chicago jump blues band, formed in 1995.

Ross Bon was part of the Chicago music scene beginning in 1992 as a harmonica player and vocalist. He recorded with artists such as Willie “Big” Smith, Buddy Scott, Pinetop Perkins, Junior Wells, Dave Specter, James Cotton and Kim Wilson.

In 1995, he joined with guitarist Gareth Best, bassist Jimmy Sutton, drummer Bob Carter, pianist Donny Nichilo and saxophonists Samuel Burckhardt and Jerry DeVivo to form the Mighty Blue Kings. They made their debut performance opening for the late Junior Wells at Buddy Guy’s legends in Chicago; and followed up with a weekly residence at Chicago jazz club The Green Mill. Later, the band toured the US.

The band’s lineup for their 1997 release, Come One, Come All, consisted of Bon, Best, DeVivo on drums, bassist Brett Simons, keyboardist Simon Sweet and saxophonists Jonathan Doyle and Mark Colby.

The band released two studio albums, Meet Me In Uptown (1995), and Come One, Come All (R-Jay Records). Together, they sold over 100,000 copies, with the latter having debuted in the top ten on Billboard’s Blues Album chart. They subsequently released three additional albums, Live From Chicago, (reaching #14 on Billboard’s Blues Album charts), the holiday record, The Christmas Album and Alive In The City. 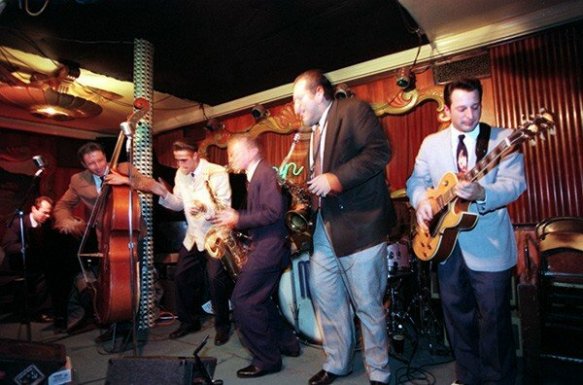 This album was released at Christmas, 2000 (just around the time the lounge music scene was about dead in popularity). It focuses more on the blues than the lounge. What you get is a respectable Christmas CD that’s very good to listen to.

My favorite tracks on this album include “Christmas Time”, “Every Day Will Be Like A Holiday”, and “All I Ask For Christmas”. However, the standout track is their version of “White Christmas”. Irving Berlin never liked rock bands to perform his signature song (just ask Elvis). But if he heard this version (think a softer Otis Redding version), Berlin might have changed his mind. (by christmasyuleblog.blogspot) 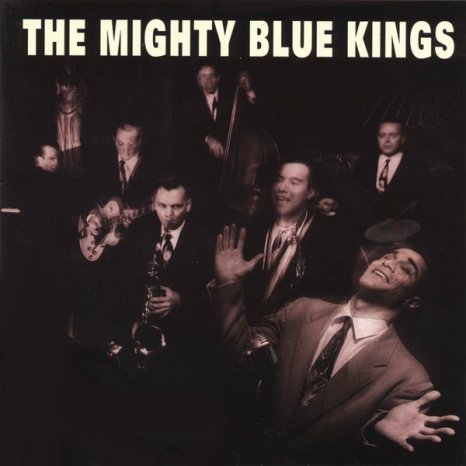 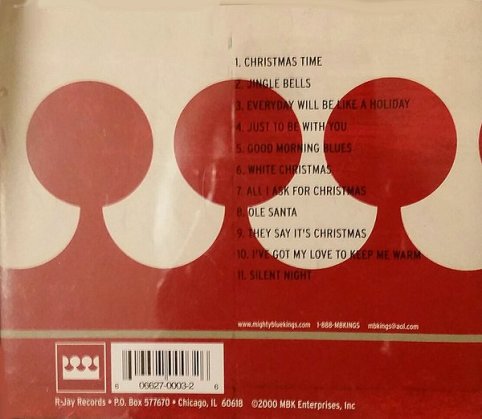 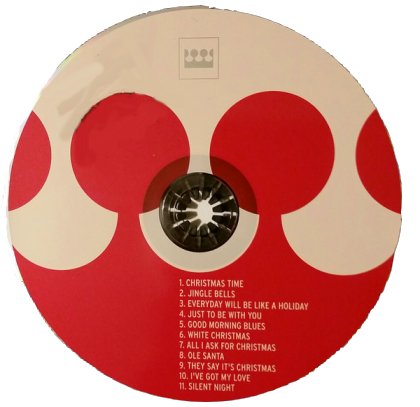