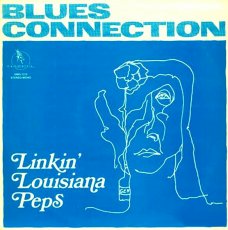 Peps Persson was probably the most important artist in introducing blues to Sweden in the late ’60s and early ’70s. Since then he has had a reputation of being mainly a blues artist, but his discography shows a much wider range, including Afro-pop, reggae, R&B, and folk. Peps Persson is most easily recognized by his full and trembling voice, and his extreme deep south (Swedish) dialect that gives him a wide selection of words and rhymes. In a peculiar way it also helps him to adapt Swedish to blues music, a thing not many have mastered.

In 1966, Peps Persson formed the group Downbeat Crowd and released a cover of Muddy Waters’ “Got My Mojo Working” as a single. The first LP, Blues Connection, was released 1968 on Gazell and the name of the band was now Linkin’ Louisiana Peps. (by Lars Lovén)

And this is brilliant album in the tradition of the British-Blues (you know, Fleetwood Mac, Savoy Brown, John Mayall and many more !) and I guess, The Linkin Louisina Peps was the first group in Sweden who introduce this superb music to their country ! And this music is till today fascinating music ! 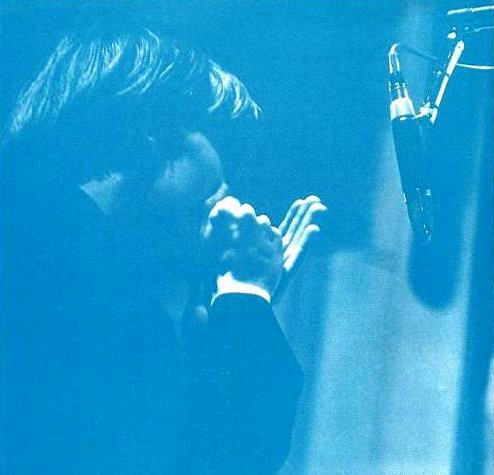 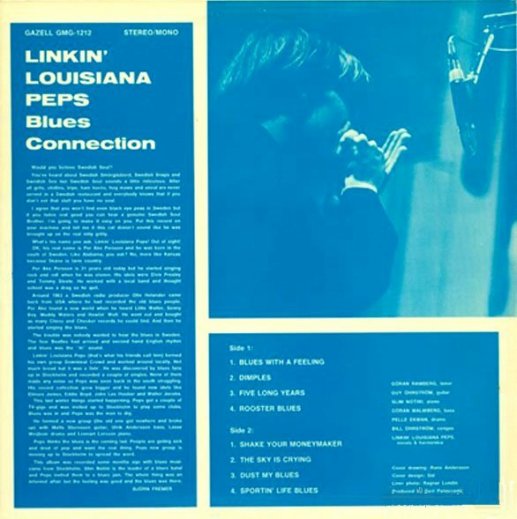 Their fist single from 1966