An immensely gifted Belgian guitarist, Philip Catherine is a highly regarded performer known for his harmonically nuanced, deeply lyrical playing and crisply rounded fretboard touch. Born in London in 1942 to an English mother and Belgian father, Catherine moved to Brussels with his family at a young age. As a teenager, he became interested in the guitar, influenced at the time by French singer/songwriter and poet George Brassens. By age 14 he was taking lessons, and learning the basic elements of jazz improvisation when he discovered Django Reinhardt. He quickly absorbed the jazz legend’s distinctive style, and eventually picked up other influences, including Belgian guitarist René Thomas. He also immersed himself in albums by such luminaries as Art Blakey, Clifford Brown, Max Roach, and others. (by Matt Collar)

The trio of guitarist Philip Catherine, flügelhornist Tom Harrell, and bassist Hein Van DeGeyn mostly performs group originals on this introspective, relaxed, and thoughtful set. Michel Herr’s keyboards add atmosphere to three numbers. The music is subtle post-bop, sometimes quite eerie (such as the closing “A Time for Love”), and generally unpredictable. This set, and the slightly superior Moods, Vol. 2, deserve several listens. (by Scott Yanow) 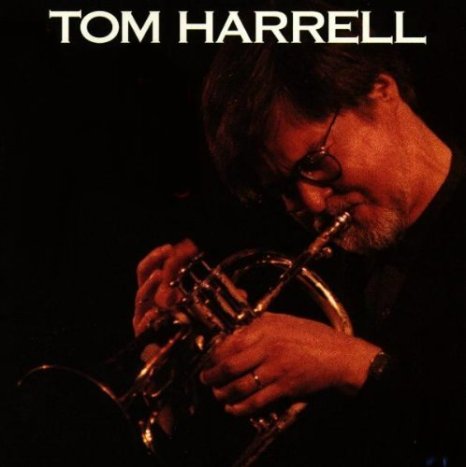