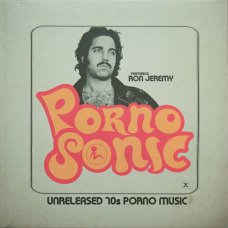 Pornosonic is a project by Don Argott inspired by the style of music in adult films. Two albums have been released. 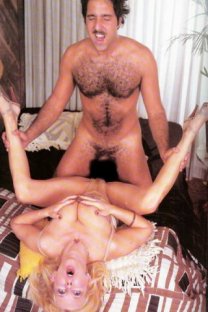