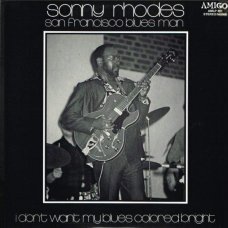 It has been a long road for this bluesman born as Clarence Edward Smith in Smithfield, who started out as a teenager playing guitar alongside some of the Texas giants and stints playing bass behind Freddie King and Albert Collins. He moved to California in the late 50’s where he was befriended by the legendary L.C. “Good Rockin'” Robinson who influenced his decision to take up the lap steel guitar. Rhodes toured Europe for the first time in 1976 where he is considered a blues legend. He now splits his time mostly between California and Canada. The Smithsonian Institute honored Rhodes for his cultural contribution to the arts in 1976. He gained some media attention for his recording of the theme song, “The Ballad of Serenity,” for the “Firefly” TV series which aired in 2002 on the Fox Network—although the series was short-lived, his performance has a cult following on the internet. His many recordings have met much the same fate—great reviews but suffered from low distribution and yet are treasured by a small group of blues zealots. Despite recent health problems, Rhodes continues to be a road warrior, delighting and amazing audiences with his virtuosity mostly displayed on lap steel guitar these days notwithstanding the fact that he is a masterful electric guitarist. 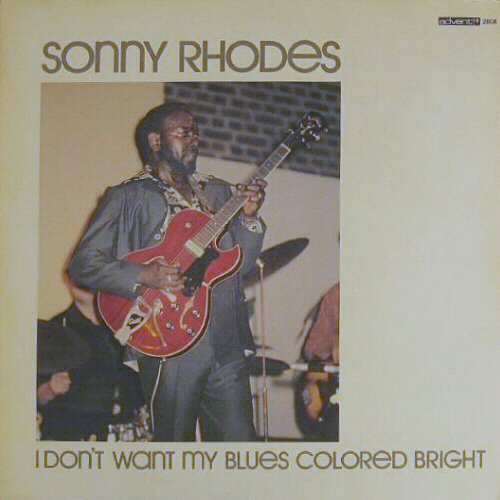 And this is the debut album … it´s just a blues album, but a real great one !

And if you would like to know, why I love the blues … listen to Sonny Rhodes … an unknown hero of this style of  music ! 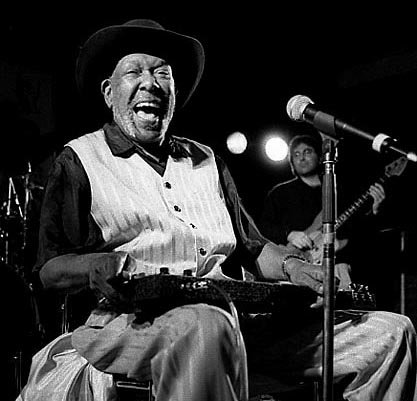 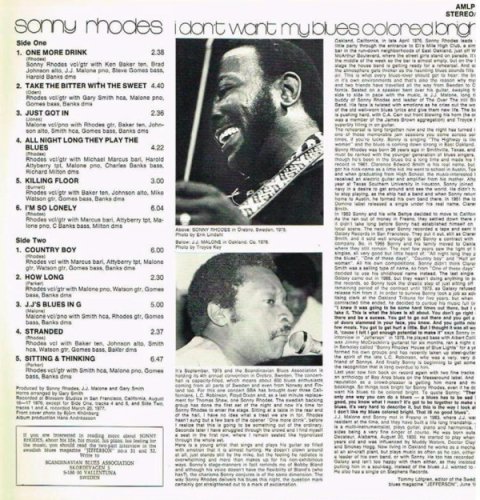