The 1970s were a magical time for Charlie Rich and producer Billy Sherrill. Sherrill was the first producer who not only understood how gifted Rich was musically — he knew virtually no bounds when it came to popular music styles — but could comprehend and deliver Rich’s vision to record buyers. On the title track, restrained bass notes and minimal, jazzy pianism coast into a space where strings glide into Rich’s verse. Shimmering trills in the piano’s mid-range accent the end of each line, as do the female vocalists of the Nashville Edition. It’s dreamy and ethereal and the listener encounters quite literally what the song’s protagonist is describing. And “All Over Me” is a country tune with Rich’s honky tonk accents caressed by Sherrill’s strings and Pete Drake’s pedal steel in a broken paean to love gone awry. This is the album that pointed to all the various directions Rich wanted to explore musically. Like Ray Charles’ Modern Sounds in Country and Western Music, Rich extended it to include new textures and sounds in pop and country. A stunning example is “Since I Fell for You,” where Rich treats the melody like a rhythm & blues crooner and takes it to the breaking point of its country root. 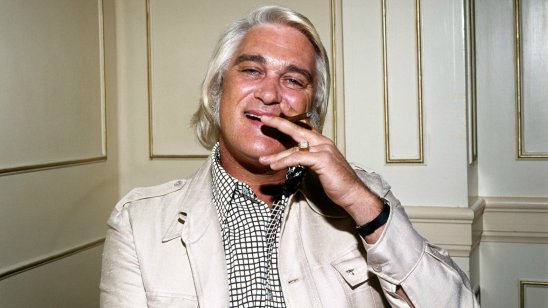 Side two holds a surprise in the dark, film noir-ish beauty of Margaret Ann Rich’s “Pass on By.” Again, the deep R&B strains meet doo wop, soul, and early rock in a setting provided by Sherrill that could have been in a 1950s thriller sung in a smoky lounge. And while the rest of the side is terrific as well, Rich’s own “Midnight Blues” walks the edge of rock and soul à la the Memphis sound. Shimmering strings in glissandi, stinging lead guitar, a trio of female verses echoing Rich’s lines, and Hargus “Pig” Robins’ honky tonk piano make the track swagger and shimmy, carrying the listener out on a rough and rowdy, darkly tinted note. Whew! (by Thom Jurek)