Many important Baroque composers found their way to Denmark from the beginning of the eighteen century – thanks not least to the music-loving King Frederik IV (1671-1730), who with his journeys to among other countries Italy and France raised the musical ambitions of the Danish court. In his palaces, mainly Frede-riks-berg Palace, the King kept a small orchestra headed in some periods by the Italian composer and violinist -Bartolomeo Bernardi (1670-1732). This ensemble, known as ‘the Court Violins’, the precursor of the Royal Orchestra, was just one of several elements that profiled musical life in and around Copenhagen in the time of Frederik IV.

It was a cosmopolitan age and both in the Royal orchestral concerts and at the spectacular masked balls and court banquets music from abroad was played. Music by composers like Lully, Torelli, A. Scarlatti and Corelli was performed in a Danish context, and later music by Graupner, Telemann and Scheibe. The music of the capital was also regu-larly enriched by touring German, French and Italian musicians and singers who stayed for short or extended periods in Denmark. The dominant fashion and court culture in the Denmark of Absolutism was French-oriented, but the language at the court was primarily German and the kingdom could boast a rich palette of cultural currents. In terms of music history we cannot speak of a ‘Danish Baroque style’, but more of the ‘mixed’ styles that comprised the French suite and dance music as well as the Italian style, typified by concertos and sonatas.

Crown-prince Frederick (IV), with his father in centre and his brothers Christian and Charles.

However, it was not only at the court that Baroque music was played in Copen-hagen in the 1700s. At the amateur level too a rich musical scene unfolded, giving the local composers and those visiting from abroad a larger target group, and enthusiastic audiences came to the musical gatherings in the best circles of the city. Occasional music was an integral part of everyday life, where wind ensembles for example accom-panied banquets and red-letter days, and in the military the regimental music had both entertainment and practical functions. On old prints one often sees small scenes invol-ving some kind of musical performance. So while the music at the court was unknown territory for the general population, the bourgeois musical activities were accessible to anyone whose purse permitted this luxury. In general the first half of the 1700s thus bears the marks of a fertile musical scene in Denmark with its centre at the court and in the growing bourgeoisie of the capital, in connection with various public assemblées. The official city musicians in Copenhagen worked in the growing theatrical life of the city, for example at the Grønnegade Theatre, where the music of the age was performed regularly, and just as the situation was abroad, there was much music-making in the many coffee-houses and salons of the city. Jeppe Priess Gersbøll) 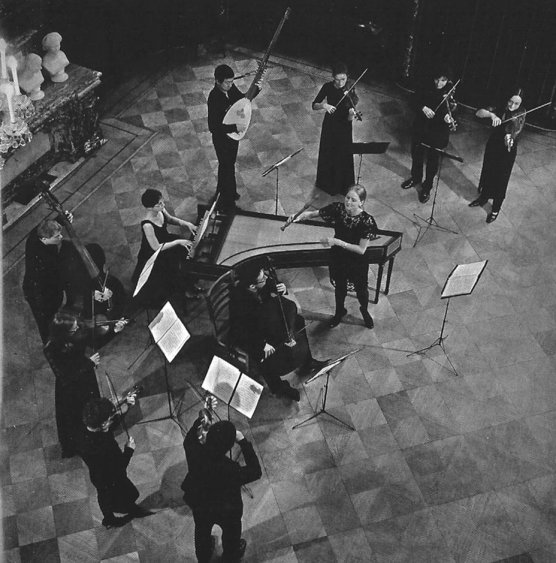 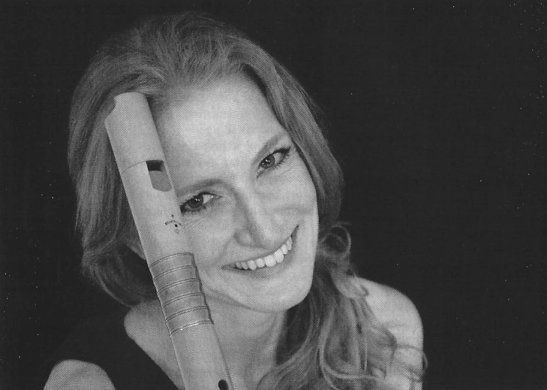