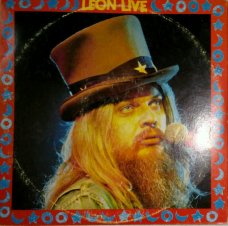 Leon Live would probably loom larger in the memories of more fans today if only it hadn’t come out after Joe Cocker’s Mad Dogs and Englishmen (which was almost more a showcase for Russell and his band than it was for Cocker) and The Concert for Bangladesh, which, between them, gave everyone a lengthy preview of Russell’s live act. On the other hand, it is 100 minutes of Russell’s concert work in one place, which is either very compelling or a little too intense for most peoples’ tastes.

Russell was the leading white practitioner of big band rock in the early 1970s, and his sound was something new for most of the listeners he attracted — the Rolling Stones may have brought aboard a horn section and pianist to their stage act, but Russell was the real article, leading an octet (complete with two pianists) and five backup singers, doing a descendant of 1950s-style R&B of a kind that had been banished from the airwaves since the early 1960s, apart from some one-off successes like John Fred & His Playboy Band.

Russell plays an authentic, classic New Orleans-style R&B, melded successfully to Bob Dylan’s “The Mighty Quinn” (in the “Mighty Quinn Medley”) and “Jumpin’ Jack Flash,” among other then-recent rock songs — mostly he animates his music and his singers and, from the sound of it, his audience for 11 minutes at a clip, with a sound that manages to be massive yet highly articulate, his band’s pounding, driving impact leaving lots of room for Don Preston’s and Joey Cooper’s guitars to cut through. Appearing at the height of Russell’s fame, this was originally a triple LP and one of the most successful of its era. (by Bruce Eder) 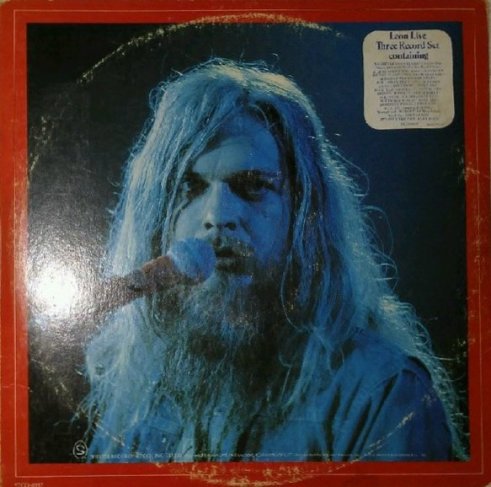 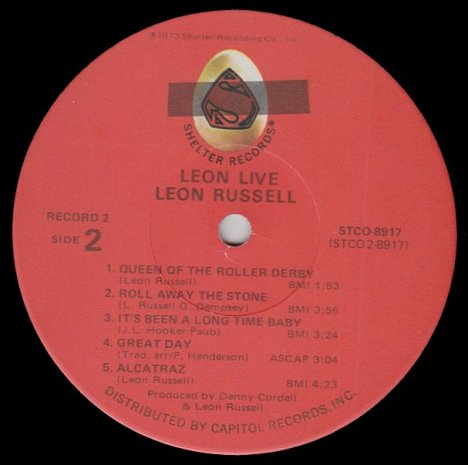