To promote the album, Sambora and his band appeared as the house band on The Late Late Show with Craig Ferguson for the first week in December 2012. 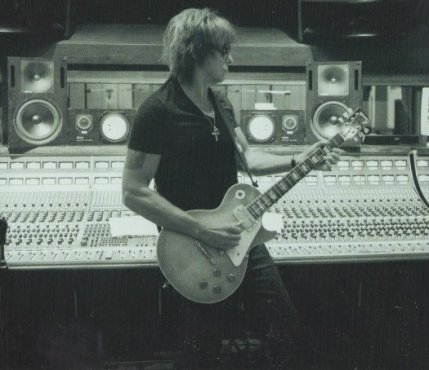 The track “Every Road Leads Home to You” was released as a single for the album and features a music video. The song is also featured as one of the bonus tracks on Bon Jovi’s 2013 album What About Now. A special edition single, “I’ll Always Walk Beside You'” featuring Alicia Keys was released as the second single of the album and also features a music video. All the profits from the sale of the special edition single goes to the ongoing recovery efforts of The Red Cross for the devastation from Hurricane Sandy. The track “Sugar Daddy” was released as a promo single. (by wikipedia)

With the title of Aftermath of the Lowdown, his first solo album in 14 years, Richie Sambora could very well be referring to a bunch of personal problems that plagued him in the back half of the 2000s. Certainly, there is an element of confession running throughout Aftermath of the Lowdown but what’s more striking about this, Sambora’s third solo album, is that it is not only emotionally charged but also musically adventurous, the guitarist straying far from Bon Jovi’s teased Springsteen tributes. Sambora dabbles in some modern sounds, explicitly evoking Coldplay on “Every Road Leads Home to You,” but more often he suggests Bowie by way of Aerosmith, retaining his bloozy leads but indulging in trashy glam stomps as frequently as he shows a fondness for lively pop that’s artful and almost a little soulful. After beginning with a deluge of heavy guitars that fall within the realm of expectations, Aftermath of the Lowdown then takes several left turns, so much so that it’s never entirely clear what kind of song will follow next. This sense of adventure explains the album’s release on Dangerbird Records and it also makes the album something else entirely: a record that firmly establishes Sambora’s artistic identity outside of Bon Jovi. (by Stephen Thomas Erlewine) 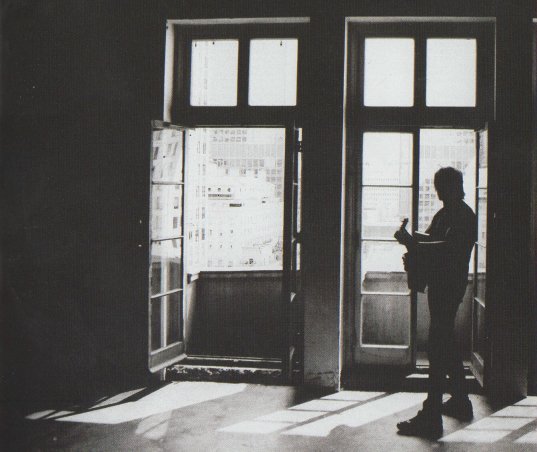 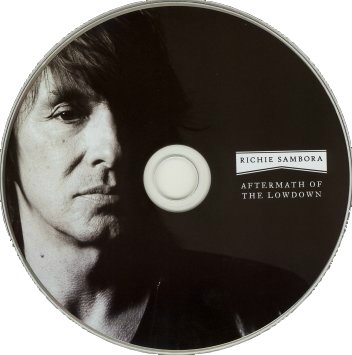