Mario Balaguer worked (born in 1947 in Barcelona and died in 1999)  1970 in a machine facotry in Erlangen/Germany and founded the band “Fantomas”. Two years later he play with a band called “Capitolo XIII” in Spain before he joined “Santabarbara” and …

“Lucier” is a brilliant hard rock songs … it beginns very softly …but then you will hear great and exciting power chords on the guitar.

And “Vueltas” sounds a little bit like “Silve Machine” from Hawkwind !

So, give this album a chance … because you can three unknowns hard rock gems from the Seventies. 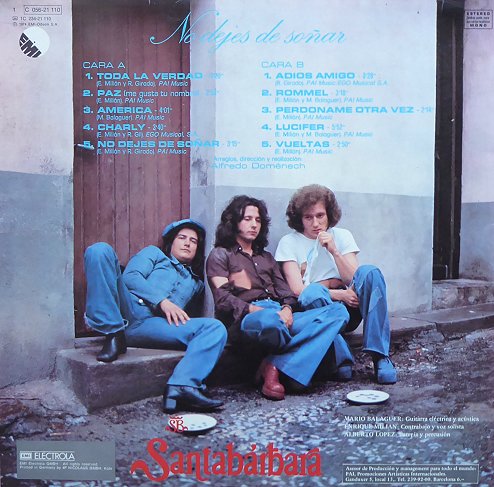 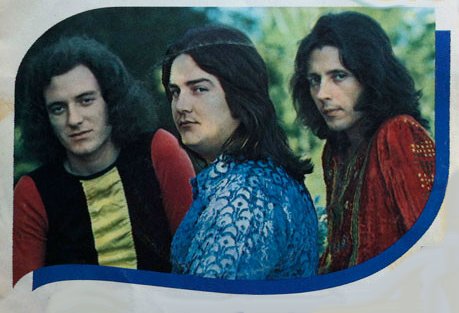